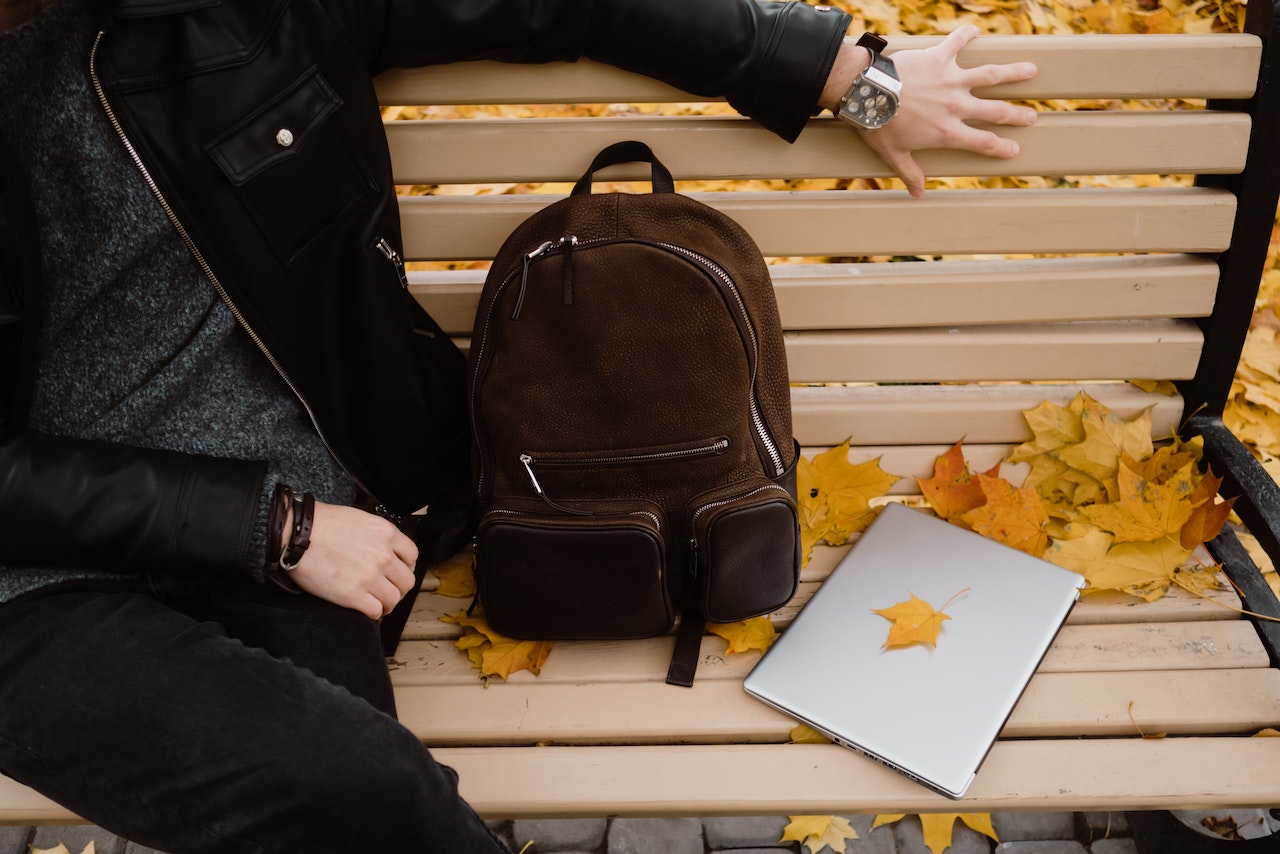 These are times that try a career professional's souls! Everything is put on hold or up in the air.

Upon an unexpected setback at work, some people fall into a “justice trap.” They think that somehow a cosmic sense of justice will prevail. Consider the 12 million people who starved in Ukraine in the 1930s, however, at the hands of Josef Stalin. Is that cosmic justice?

Babies who die one day after birth experience no cosmic justice. Justice, like fairness, is an ideal. In the endeavors of humankind, fairness is certainly worth seeking, but, like justice, it is largely illusory.

Events of varying magnitudes can disrupt one’s sense of homeostasis. Disruption and reintegration occur often, even simultaneously. Yet for each of us, increases in our resilience can occur in mere moments or over the course of several years, depending on what we experience and how we process it.

Perhaps the quintessential example of the resilient individual is none other than the 16th president of the United States, Abraham Lincoln. Lincoln was defeated in his bid for Congress on many occasions. Even as late as 1858, two years before he won the presidential election, Lincoln lost his bid to become a senator from Illinois:

Following everything written above, in 1860, Abraham Lincoln was elected as the 16th President of the United States.

A Benchmark for the Ages

Anyone studying Lincoln’s life could draw the conclusion that until 1860, when he was 49, he was largely a failure. Did he let election defeat after election defeat subdue his willingness to serve? Apparently, not at all. The resilience he exhibited during his decades-long quest to be elected to public office was eventually rewarded when he was elected U.S. President.

Once in office, Lincoln’s resilience became the benchmark of his tenure, during perhaps the most harrowing time in our nation’s history. The Civil War, in which a divided America slaughtered itself by the tens of thousands, is unprecedented in our history. All other mass casualties from wars or attacks came at the hands of external enemies. Only Lincoln, amidst all other presidents, governed during a time in which Americans fought Americans; in some cases, literally brother against brother.

Undoubtedly, Lincoln had one harrowing experience after another, as he lost the runs for U.S. Congress and for the Senate repeatedly. Somehow, as he processed his experiences, he managed to “fail forward,” drawing upon the reflections and lessons that he gained. Indeed, many successful people in history experienced career setbacks before ultimately achieving their greatest triumphs.

Drawing upon his inner strength, his lessons from childhood, his marvelous, self-initiated version of home-schooling, the philosophy and resilience he had developed over the years, and his legal education, he was able to maintain perspective and equanimity, over a four-year period, that would have broken other men.

Albert Einstein, for example, worked as a lowly clerk in the Swiss Patent Office when he developed his Theory of Relativity. Thomas Edison made 8000+ unsuccessful attempts to find the proper filament for his lightbulb. Babe Ruth struck out more times than anyone on his way to hitting more home runs than anyone.

So, face your obstacles head on, and realize that you are more resourceful than you currently presume.


Jeff Davidson is "The Work-Life Balance Expert®" and the premier thought leader on work-life balance, integration, and harmony. Jeff speaks to organizations that seek to enhance their overall productivity by improving the effectiveness of their people. He is the author of Breathing Space, Perfect Timing, Simpler Living, Dial it Down, and Everyday Project Management.