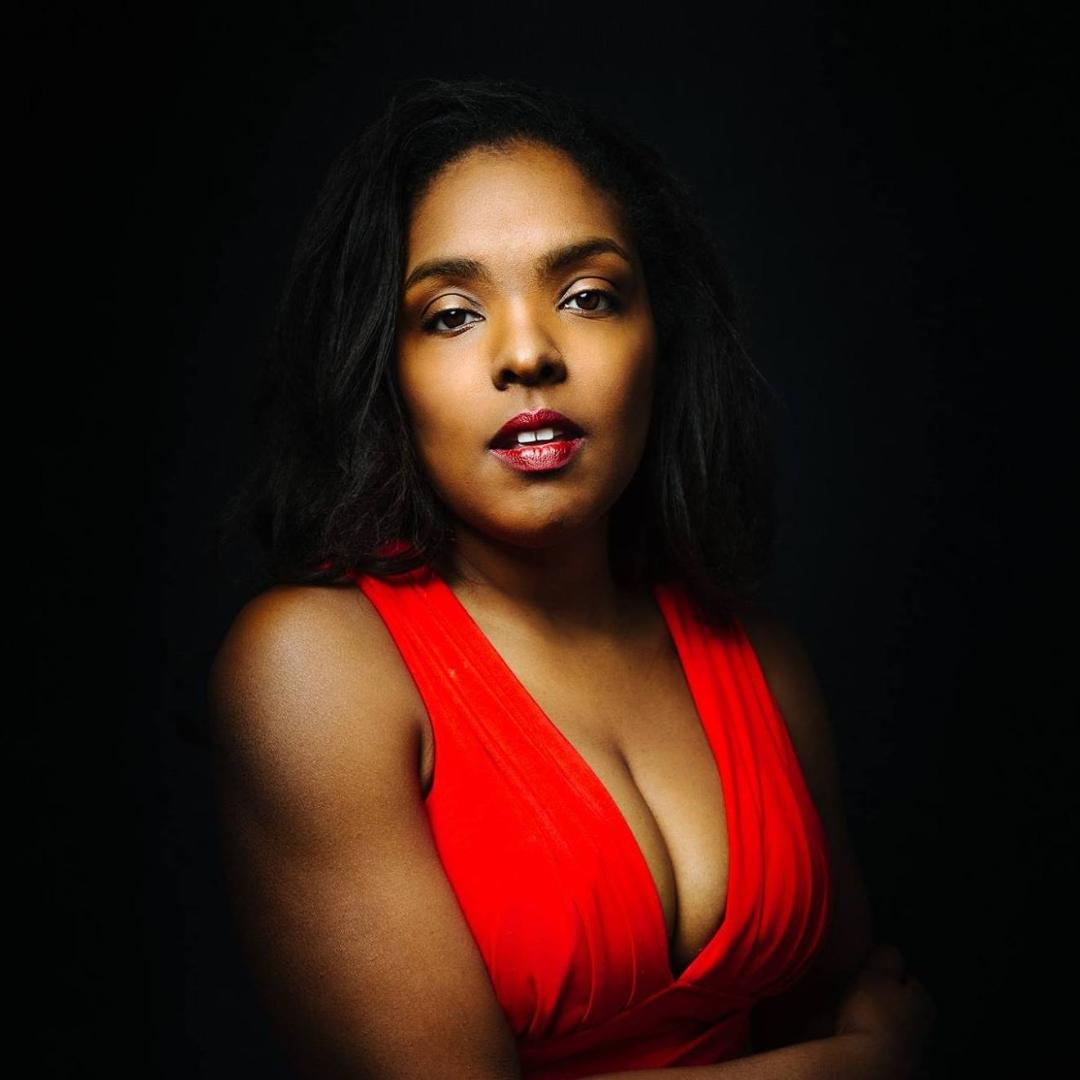 Multi-genre singer/songwriter Natalie Jean attended the recent Grammy awards in Los Angeles as a voting member of NARAS, the record industry’s governing body, and she was singularly impressed by the female empowerment that highlighted the all-day award show event. That empowerment included: former first lady Michelle Obama appearing with four female stars (Alicia Keys, Lady Gaga, Jada Pinkett Smith, and Jennifer Lopez) to talk about how important music has been in their lives; then, Keys leading the outstanding musical performances that also saw legends like Dolly Parton and Diana Ross and then Miley Cyrus, Lady Gaga and Janelle Monae bringing down the house. 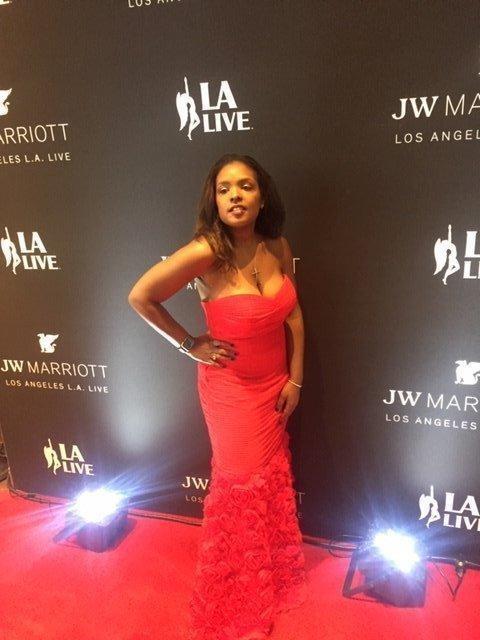 Jean, who herself has released 5 albums in different languages and earned 70 various award nominations, says, “The female empowerment at this year’s show was fantastic. It was obviously time that they put women at the forefront. Women have been working in the music industry for decades, as engineers, producers, vocalists, songwriters, and musicians. This is a great time for women and music. Overall, women have had to fight for their rights to positions in many male dominated industries. I think that in the past two years, we have made our voices heard.”

Affable and lovely Jean was inspired by her Haitian-born songwriter father Guy Robert and is working on a new Americana album that’s named after its first single, “What Would You Do For Love?” 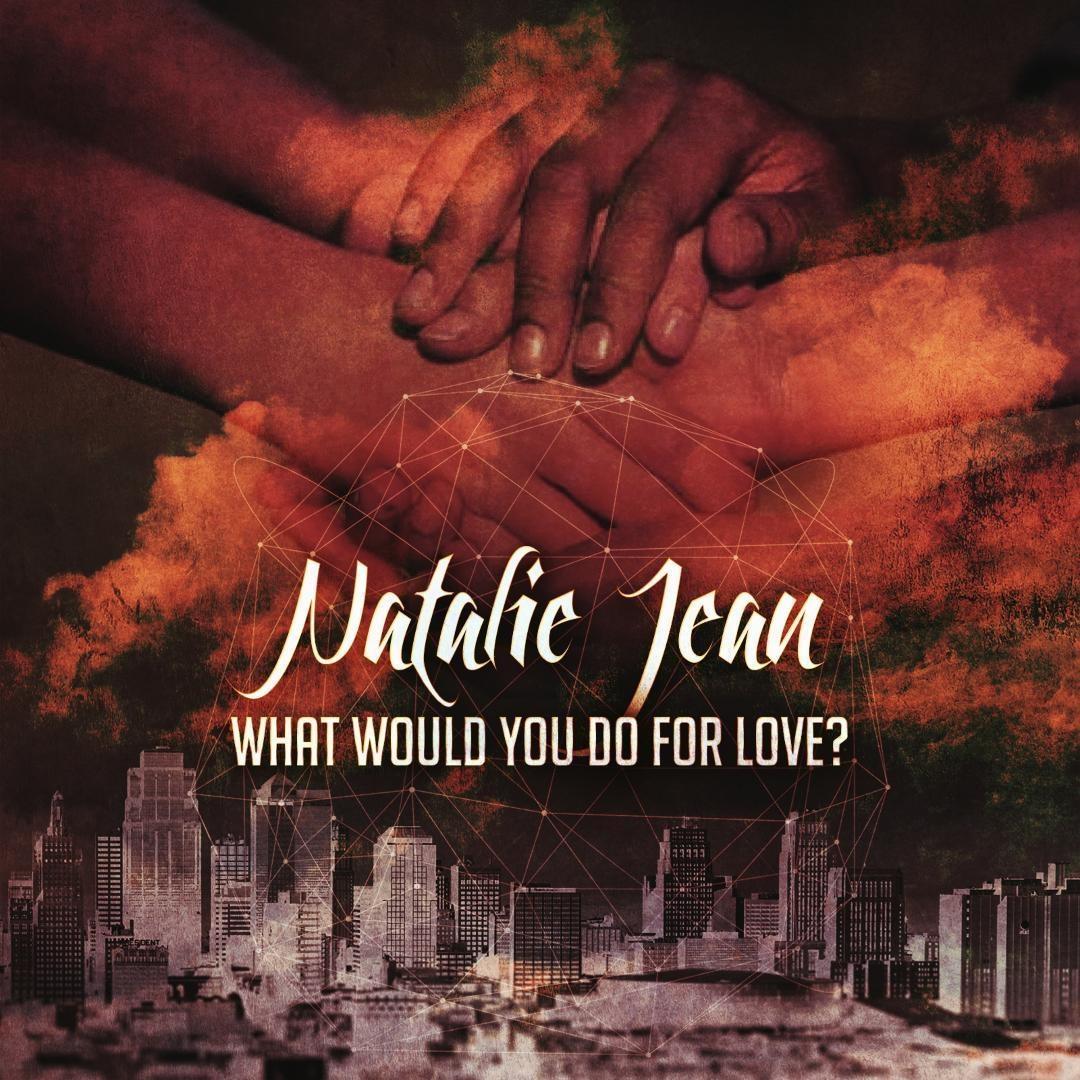 While she applauded the female empowerment, there was another Grammy speech by hip-hop artist Drake that she feels spoke to indie songwriters and musicians everywhere. Drake had suggested, “My point is you've already won if you have people singing your songs word for word, if you're a hero in your hometown. Look, if there's people who have regular jobs who are coming out in the rain, in the snow, spending their hard earned money to buy tickets to come to your shows, you don't need this right here (award). I promise you, you already won."

Indeed, the statistics against making it in the music industry, whomever you are, are staggering. It’s estimated there are 1 billion aspiring musicians/songwriters worldwide, spending over $45 billion annually to advance their careers — yet, it’s estimated that 91-97% of all musicians are unknown.

So, as an indie artist herself, Jean says of Drake’s words: “His message is truly important for independent artists. It’s extremely hard to be seen and heard as an indie artist, when you’re competing against mainstream artists and their deep pockets. When I say indie artists, I mean the artist that does everything themselves, they’re the booking agent, manager, website developer, touring manager, artist, marketing director, etc. But there’s always hope. For example, a few of my fellow indie artists won Grammies, including Kalani Pe’a for Regional Roots Album and Lucy Kalantari for Children’s Album.”

As a member of the Indie Collaborative, a group of more than 2000 independent musicians and industry professionals, Natalie Jean cares truly for their passions and offers some "Do’s and Don'ts" about getting into the music business.

•Be true to yourself as an artist

–Don’t allow someone to change who you are as an artist. You have to go with your gut feeling and whatever moves your soul.

•Write from your heart

•Love your own music

–If you don’t love your music, no one else. I am all about energy. I think the energy that you put in, is what you will get out of it. Not everyone is going to like what you do, as music is extremely subjective. If you have reached one person, you have already won (as Drake suggests).

–I am extremely versatile, as I perform and write for many genres and sing in different languages. But, if you have that one genre you love, make it special.

–What’s the purpose of entering these shows? Well, if you’re nominated, or even a winner, it looks good on your resume. Entering allows other people to listen to your music. You can also get great collaborations out of entering. I was contacted several times, through some award shows and contests to collaborate. It’s also another way to market your music.

–I am part of the Indie Collaborative where I’ve met some incredible artists. We perform together, attend each others shows, and network. And, we’ve formed collaborations. I met Michael Peloso through the Indie Collaborative. We collaborated on “Please Don’t,” “Alive,” and “The Letting Go” a duet with Levi Moore, written by Michael and I, that’s become one of my most successful songs. One show that anyone who is anyone should attend, would be the Josie Music Awards — truly dedicated to indie artists and created by Tinamarie Passantino and Josie Passantino. They put on a very professional show and I’ve had the honor to win a couple of awards.

•Get reviews of your music

–This is a great way to get a different perspective about your music.

–Videos play an important message in getting your music out. Most people like a visual. It doesn’t have to be over the top. You can also create a lyric video

–Make sure you are seen and heard. Whether it’s on social media or at a venue, it’s important for people to see you.

•Get your music played on radio

–Internet radio is the big thing right now. There are plenty of places for your music to be played on the internet. If you have the money, hire a radio promoter to get you on the main radio stations.

•It’s not always about charts and sales

–Try to get your music into film, television, documentaries, etc.

–If you don’t get nominated and if someone doesn’t like your music. Music is subjective and all based on someone’s perspective. Someone out there will like your music, as long as you love it.

•Don’t believe everyone who contacts you

-It’s sad but true that the music industry can be extremely shady. If anyone tries to offer something to you, make sure you do your research, to ensure they’re legitimate.

–This is a personal preference. I refuse to play anywhere there are television sets. If someone comes to see me, they should be coming to see and hear a performance. It takes a lot of time to songwrite, rehearse, and put everything together. Show your worth. Now, if you are just starting out and need to experience of performing, by all means try to get that gig, wherever you can get it.

•Don’t try to imitate another artist

-You should be yourself. I have been to many music conferences and they all say the same thing — don’t act like Rihanna, they have already seen that. Give them something they have not seen before. Sing from your soul. 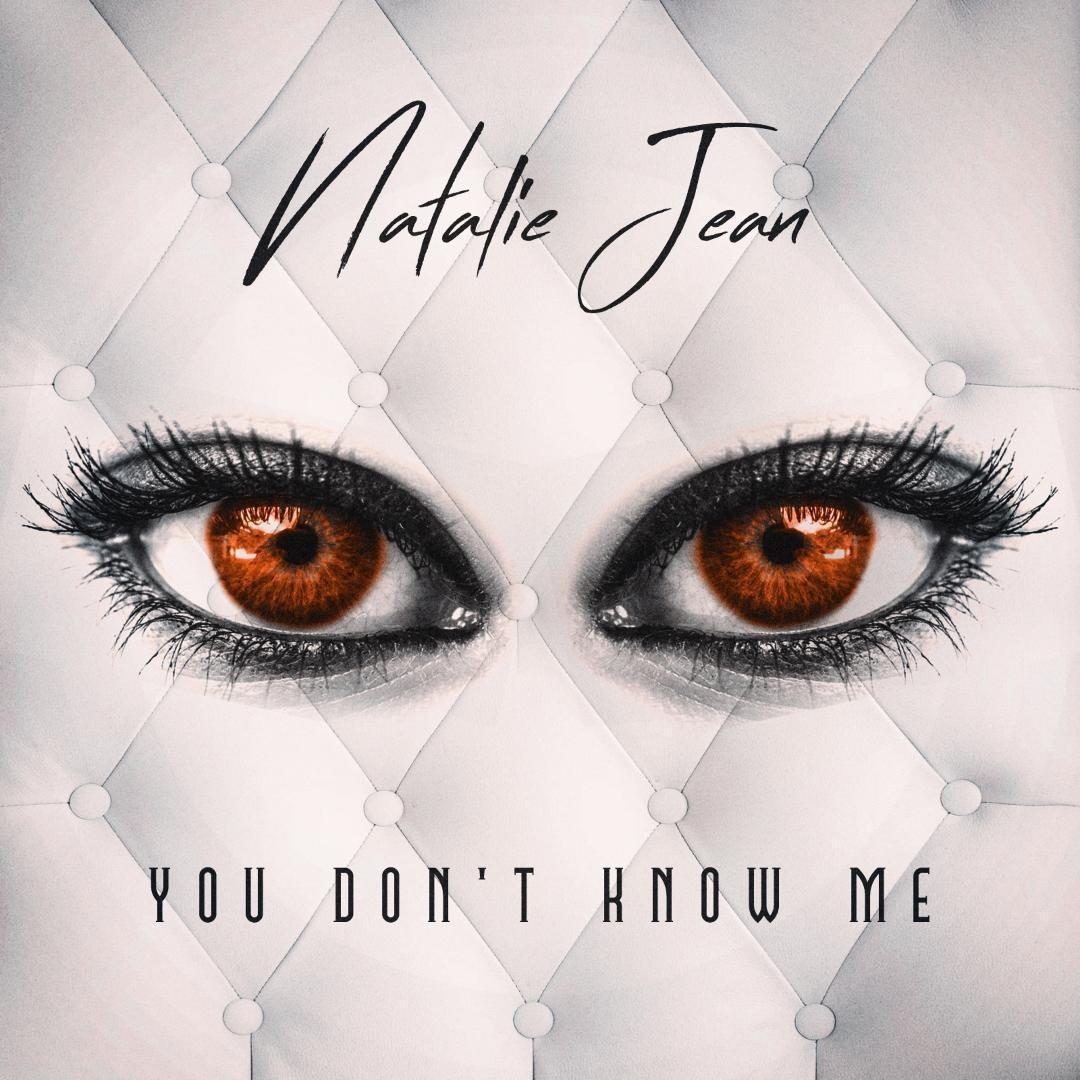 •Research everyone that contacts you.

•Nothing is as it seems.

•Be true to yourself as an artist.

•Don’t let anyone change who you are.

•Fight the good the fight.