Quest to Complete 100 Days of Code

Quest to Complete 100 Days of Code 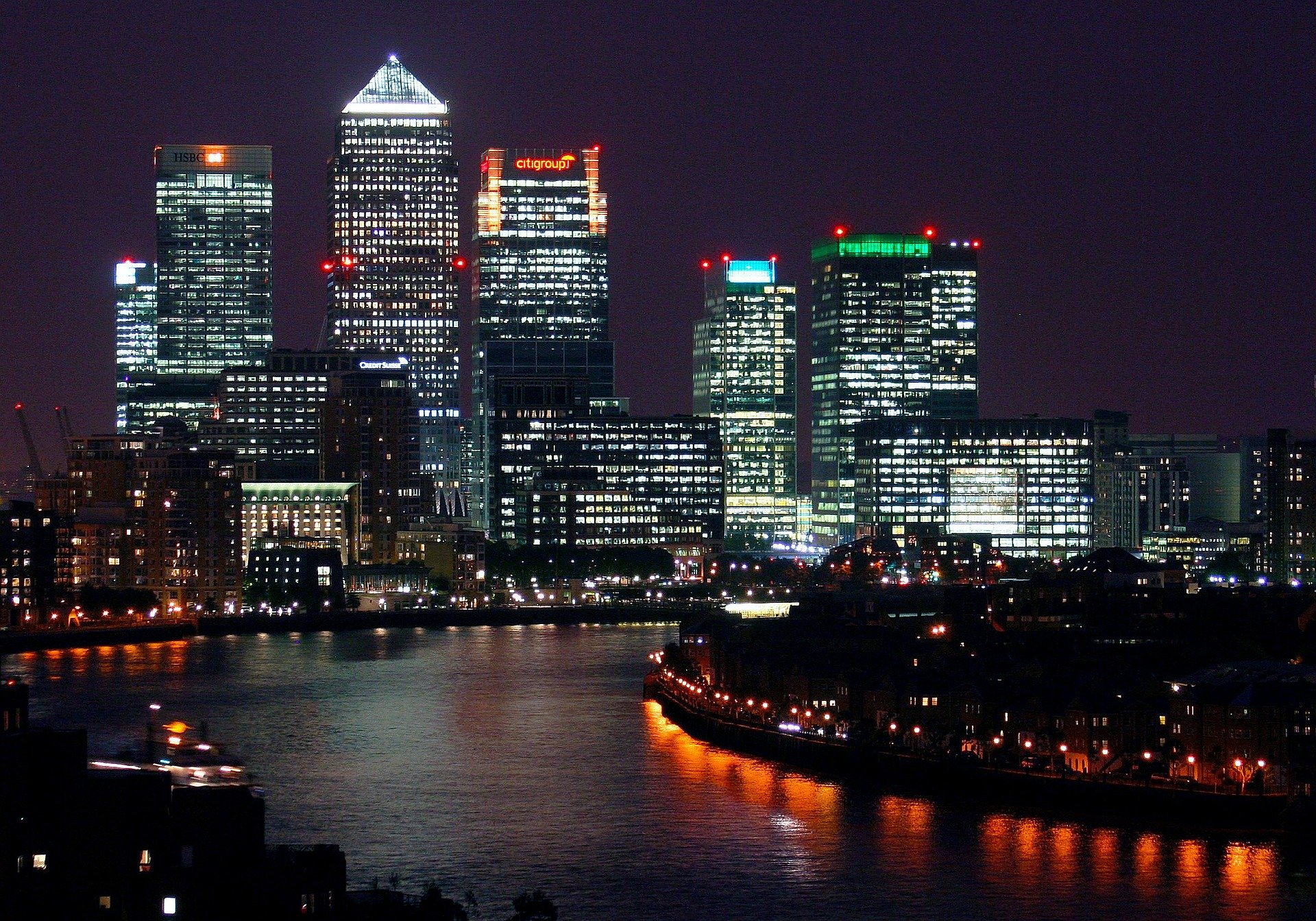 First, the story. The raison d’être…

I have had a fascination with coding ever since I started my first side hustle, which was a long, long time ago. 12 years ago (give or take) to be imprecise. It has been so long since I have wanted to learn, it is embarrassing to admit. Anyhooooo…

In order to make it easier for future interns to help find short lets, we decided to set up a website called Intern Shack. The premise was simple — get in touch with universities, clubs and other providers of accommodation and see if they wanted to tie up with us to let out rooms available during the summer (and during any vacation in the year). The site would list all such providers of short term accommodation and hopefully become the de facto search engine for students looking to make London their home for the summer.

Armed with this billion dollar idea, we got going. After many tens of hours googling for accommodation providers, we got a gigantic excel sheet ready — with every conceivable provider of accommodation in London. The next step was to call these people and check if they could provide accommodation during the summer. From here, we had about 50 listings that were open to some form of partnership with us. Not bad for a start. Time to get working on the website!

The Only Problem was that Neither of us Could Code

So, after detailed deliberations with freelancers from all over the world, we appointed an agency to build the website for us. While the project did not really take off in the way that we hoped, I learned some important lessons from the process:

The project went nowhere, but one thing the CEO of the web development agency told me has stayed with me ever since. On one of our calls, I repeatedly asked him if it was possible to build this feature and that feature. You know, the sort of thing any client would do. To which he always replied in the affirmative. Sensing that I was pretty clueless about how a web app worked, he ended the conversation by saying:

‘If you can imagine it, it can be built.’

That summer was when I promised myself that I would learn how to code. Admittedly, the intensity of this desire has ebbed and flowed over time. At various points in the last 7 years, I have signed up for Udemy courses, Codeacademy, MOOCs, Treehouse, One Month, Free Code Camp and even bought books on programming. All of which, sadly, have led to nowhere in particular.

Some courses on my Udemy account lie unfinished, a couple of books rest collecting Bangalore’s dust on a shelf at home, and I have trailed off and lost interest in MOOCs more times than I would like to admit.

Prior to this attempt, I confess that I have had 3 serious attempts at learning how to code:

Come Lockdown 2020! It seems like the ideal time to pick up my coding staff again and head out into the Python jungle. As of this writing I have concluded 14 consecutive days (I started on May 1st 2020) of banging away on my keyboard.

In keeping with the first rule of the #100daysofcode challenge, I have spent a minimum of one hour a day since I began. I haven’t tweeted everyday (rule 2), since I am on a social media hiatus currently. I plan to start tweeting about my progress soon. The time spent coding in the last two weeks has varied though, with some days involving just the solitary hour, and others (saturdays) where I have been able to code for more than 8 hours. All said and done, not having to commute has drastically increased my free time and energy levels in the latter half of the day. And possibly helped clear out a whole lotta gunk from my airways.

On this attempt, I am using the following resources:

This is getting long, so to wrap up the post, here are my goals from the #100daysofcode challenge:

If you are also on this journey and want to reach out, I’d love to hear from you. My twitter handle is ryanchadha.