Recharge Yourself to Be More Productive

Recharge Yourself to Be More Productive 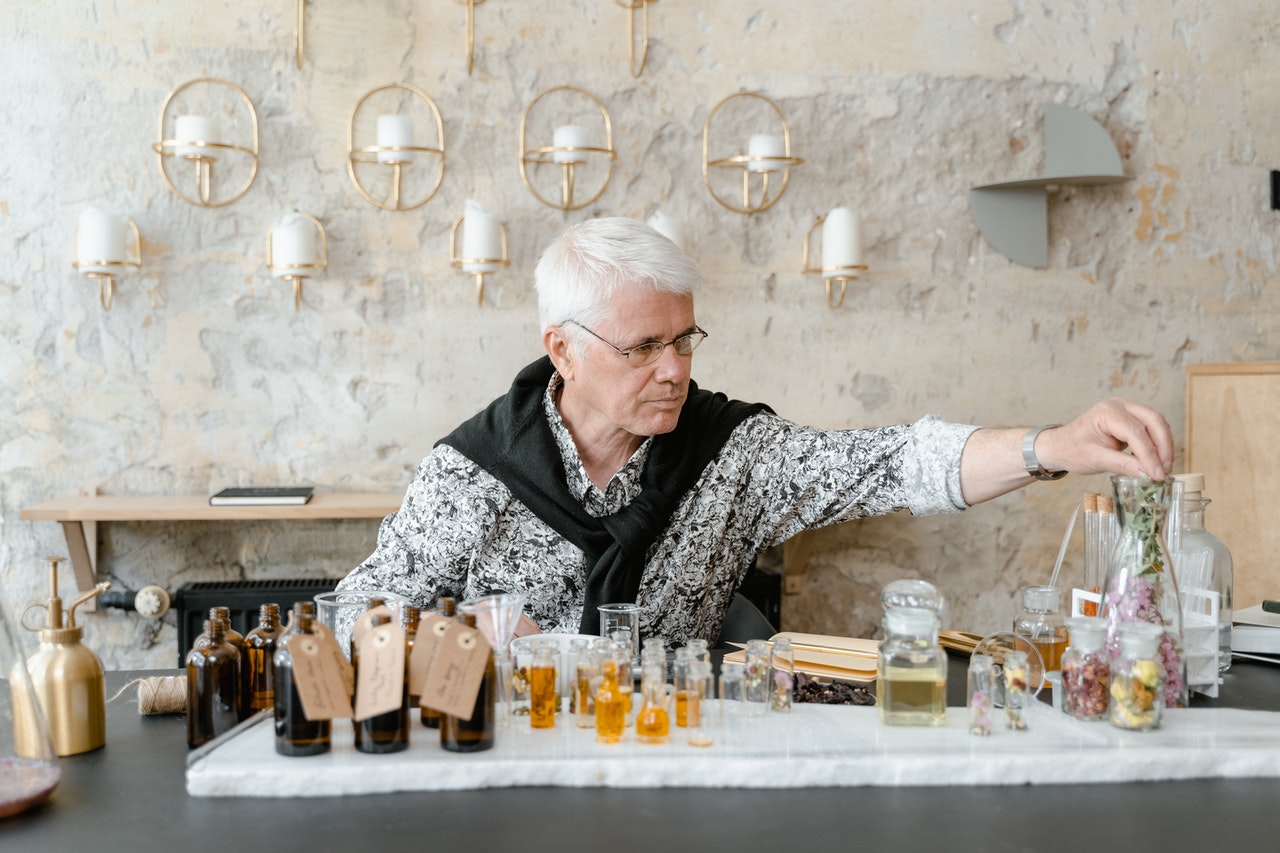 When you feel as if you're not being as productive as you could be, or that you have strayed from your desired path, ask yourself: "What is the most effective use of my time?"

What Is the Most Effective Use of My Time

Generally, speaking, when the self-directed question arises, it's an indication that you're facing some sort of quandary, and probably need to redirect your efforts. So ask yourself the question anytime you feel the need.

Will It Be Any Easier Later?

When faced with a situation I would prefer to put off, I ask myself another type of question: "Will it be any easier later?" If the task will be easier later, then I have rational justification for not proceeding on that particular task.

If the task won't be any easier later, then it largely makes sense to proceed now, particularly if it might be more difficult later. Preparing for a speech, an interview, or a test or exam several days beforehand is a wiser approach to studying rather than cramming the night before.