Remaining At Your Best When Presenting, In Person or Via the Web

Remaining At Your Best When Presenting, In Person or Via the Web 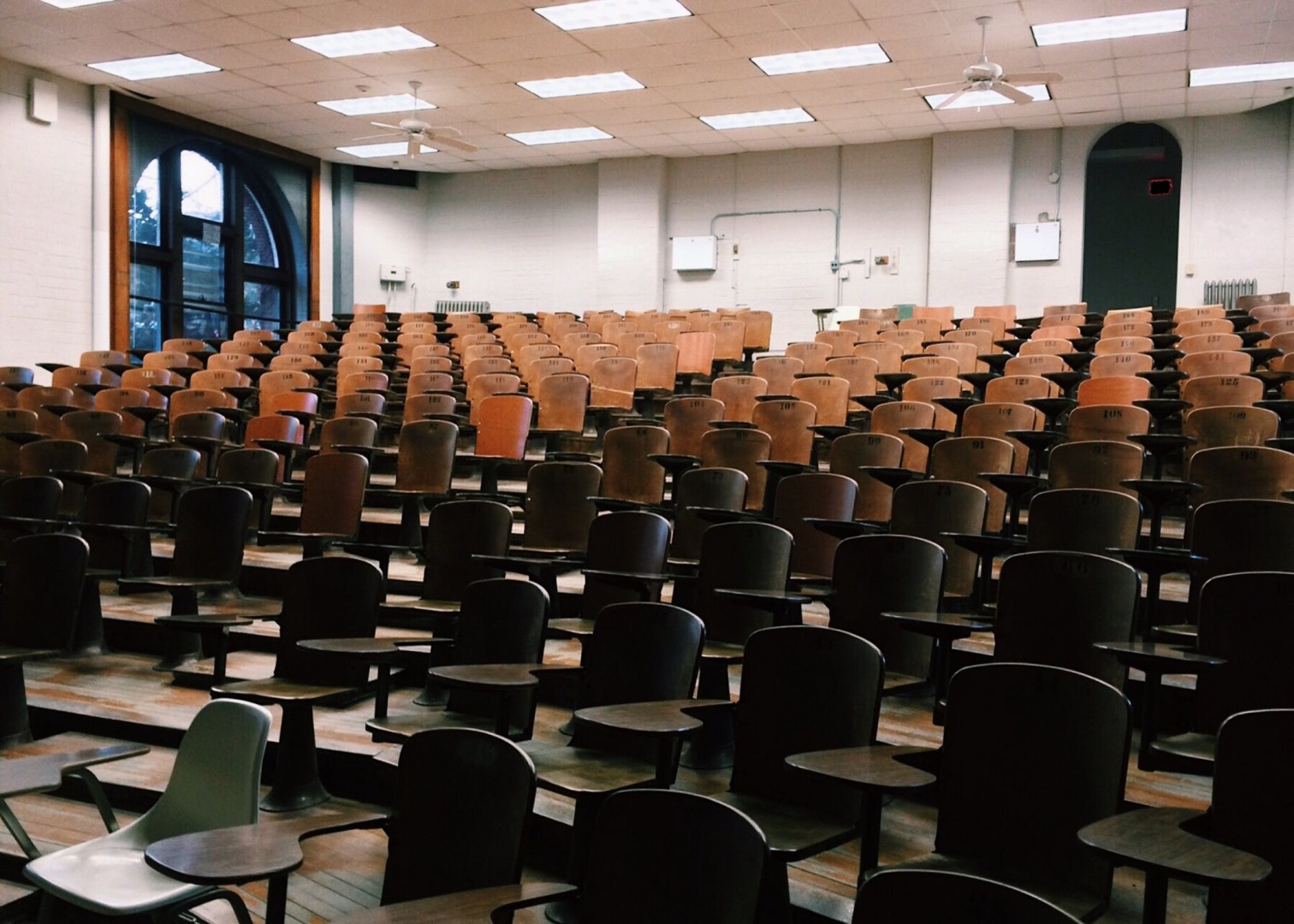 Something out of the ordinary could happen every other time you stand in front of a group.

Lights can go out, power can fail, emergencies can occur, and you have to be ready. And these days, presenting online, all kinds of technical difficulties could arise.

In the late 1990s, I had the opportunity to speak at the World Trade Center, south building, on the 55th floor. The views were magnificent and the ability to see far into New Jersey, and the surrounding waterways, was a sight to behold. The Trade Center towers, nevertheless, had always been a strange set of buildings, so bleak and unadorned, rising up from the bottom tip of Manhattan. To be inside them was ‘otherworldly.’ Today, of course, they are gone.

The group to which I was speaking that day was a U.S. government agency, back then a division of the Department of Treasury, known as ATF, short for the Bureau of Alcohol, Tobacco, Firearms and Explosives. My topic was managing the pace with grace. These agents all endured rather rigorous schedules, and the opportunity for them to have a one-day retreat was a welcome change in their daily routines.

No Stranger to Government

I had spoken to many government agencies before, including the U.S. Small Business Administration, Federal Emergency Management Administration, Department of Energy, and Environmental Protection Agency to name a few. In all such encounters, as usual, I was quite prepared.

With the ATF, I was scheduled to speak for one hour, and would give them my absolute best. Before being called to the stage, I sat in the back row, as is often the case. Department managers were reviewing some housekeeping matters. Then, the meeting planner took the stage and introduced me. All speaker introductions are based on verbiage that speakers themselves submit to whomever will be introducing them. In other words, you get to write your own introduction. So, I knew exactly what my introducer was going to say, except for one last line that he added.

After announcing, “Let’s give a warm welcome to Jeff Davidson,” he ad-libbed and said that, “We know that Jeff is going to do a good job, because we’re packing guns.” The line was both funny and startling.

I had spoken to all kinds of groups over the course of my career, in all types of meeting locations including church basements, 3000 seat lecture halls, outdoor pavilions, high-tech boardrooms, and even high school cafeterias. I had spoken to groups of all men, all women, teenagers, would-be entrepreneurs, and virtually every type of career professional, across 46 states, and in six countries. Here, however, was an audience consisting of people, all of whom were carrying firearms.

You’ve Got My Attention

Would I do anything differently in my presentation? Absolutely not. I was still smiling when I reached the front of the room, and on the fly concluded that ATF probably introduces many of their hired speakers by dropping in that last sentence. I figured that the audience members had probably heard that line before. So, as usual, I began on cue with high-energy, and keen focus on the people in the seats. The speech went well, nobody pulled out a gun, and hey, I’m even here to write about it.

It makes good sense for speakers to attend the lectures of others. You benefit from more than what the speaker is actually telling you. You learn about room dynamics, how audiences respond to different situations, and how meeting planners react.

In the course of the 1050+ presentations I’ve given over the years, I likely have sat in on at least that many. At least 1050 times I’ve observed other speakers, most of whom encountered no emergencies, thankfully. As a result of the handful who did experience some trying issue, I have learned much, and have benefited greatly. So can you.