Scratching an Itch with Blocks

Scratching an Itch with Blocks 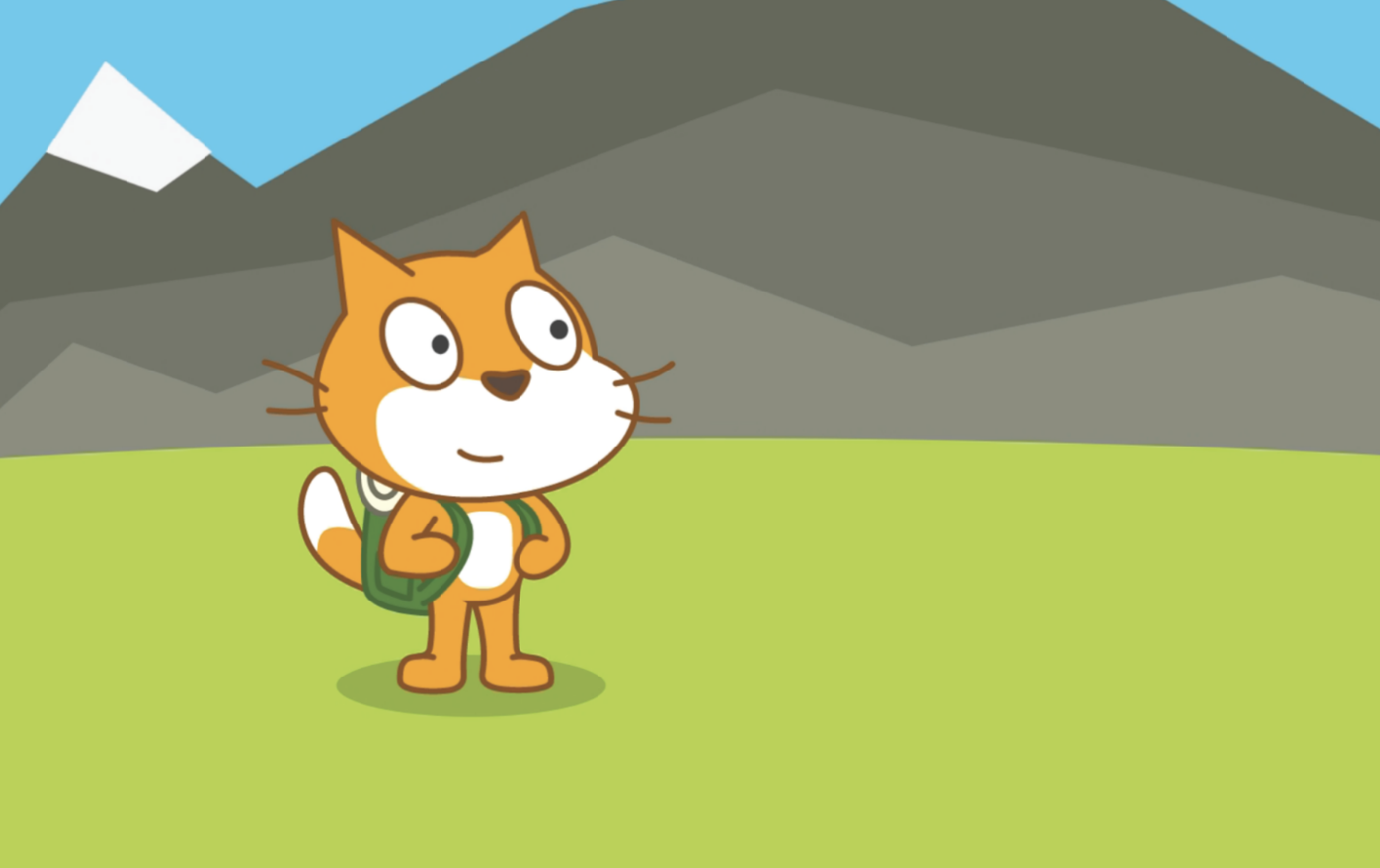 About 2 years ago, shally subhash approached us about starting a coding programme for the children at Jigyasa.

I had heard a lot about Scratch (The Scratch Team), but never felt enough of an itch to experiment with it. Besides, I didn’t have the expertise.

When Shally suggested that she would design an entire program and implement it at Jigyasa, it was an offer too good to refuse. We jumped at it :)

We didn’t start right away with Scratch though. Shally had done a ton of research on the various resources that are now available for free to teach children how to code. The truth be told, a lot of these are aimed at teaching children specifics about coding (the logic, syntax, constructs etc), while our aim was to introduce children to the all embracing possibilities that computer science has to offer.

Our objective was to show children that computers offer an excellent outlet for their creativity. As simple as that. To help children realise that devices like computers and phones are not meant to be used purely for purposes of consumption.

With that end in mind, the curriculum Shally designed consisted of plenty of stories and games. Children relate best to stories, and we spent plenty of time doing interesting activities to make the stories come alive. We spent about 7 months reading stories, playing games and working on collaborative activities.

We then moved on to using Scratch.

We started by doing very simple things — writing our names and animating each letter. From there, the children were able to use various ‘event’ blocks to make individual letters change size and colour. They learned how to use ‘repeat’ blocks (loops), and their favourite was (is) most definitely the ‘forever’ block!

Once they were comfortable using ‘event’ blocks, we moved on to exploring motion. The pace at which they were learning was very encouraging. Here, they learned that they could move their sprites (avatars in scratch are called sprites) in all directions. They were even introduced to coordinate geometry (not bad for 7 and 8 year olds!), since they need to know what the x and y axis are, and with this, they were able to move objects in all direction.

By this point, the children were savvy enough to explore the platform in ways that we weren’t covering in class. They began to try various blocks ‘just to see what would happen’. This was a great development since they were already starting to realise that a lot of this could be done by trying new things, even if they didn’t know what a particular block did.

We are currently at a stage where they are working on making their own games — involving 2 sprites, where one moves around the screen to random positions, and the other has to ‘chase’ the first. Every time the two touch, a point is scored. This involves using a greater variety of blocks, and they were introduced to the concept of conditionals — ‘if something happens, then make the sprite do something else’.

Over the months, we’ve had more parental involvement, with some of the children creating their own scratch projects at home. On the whole, there is marked increase in excitement as their skills have evolved. They realise they’re able to do a let more, and so they look forward to Tuesday mornings. Some children excitedly tell us about the projects they are doing at home.

In the months to come, as they explore the entire library of blocks, we are excited to see what they come up with. Whether the children go on to take up coding as a pursuit later in life or not, this is a great way for them to learn about how to use a computer to give their creativity and logical thinking an outlet that is fun, engaging and collaborative.

If you are a Bangalore based parent or educator wanting to find out more about how you can get started with Scratch, or generally want to explore a coding curriculum for your child, join our group on Facebook!