Self-Healing Robots: Making War Casualties a Thing of the Past

Self-Healing Robots: Making War Casualties a Thing of the Past 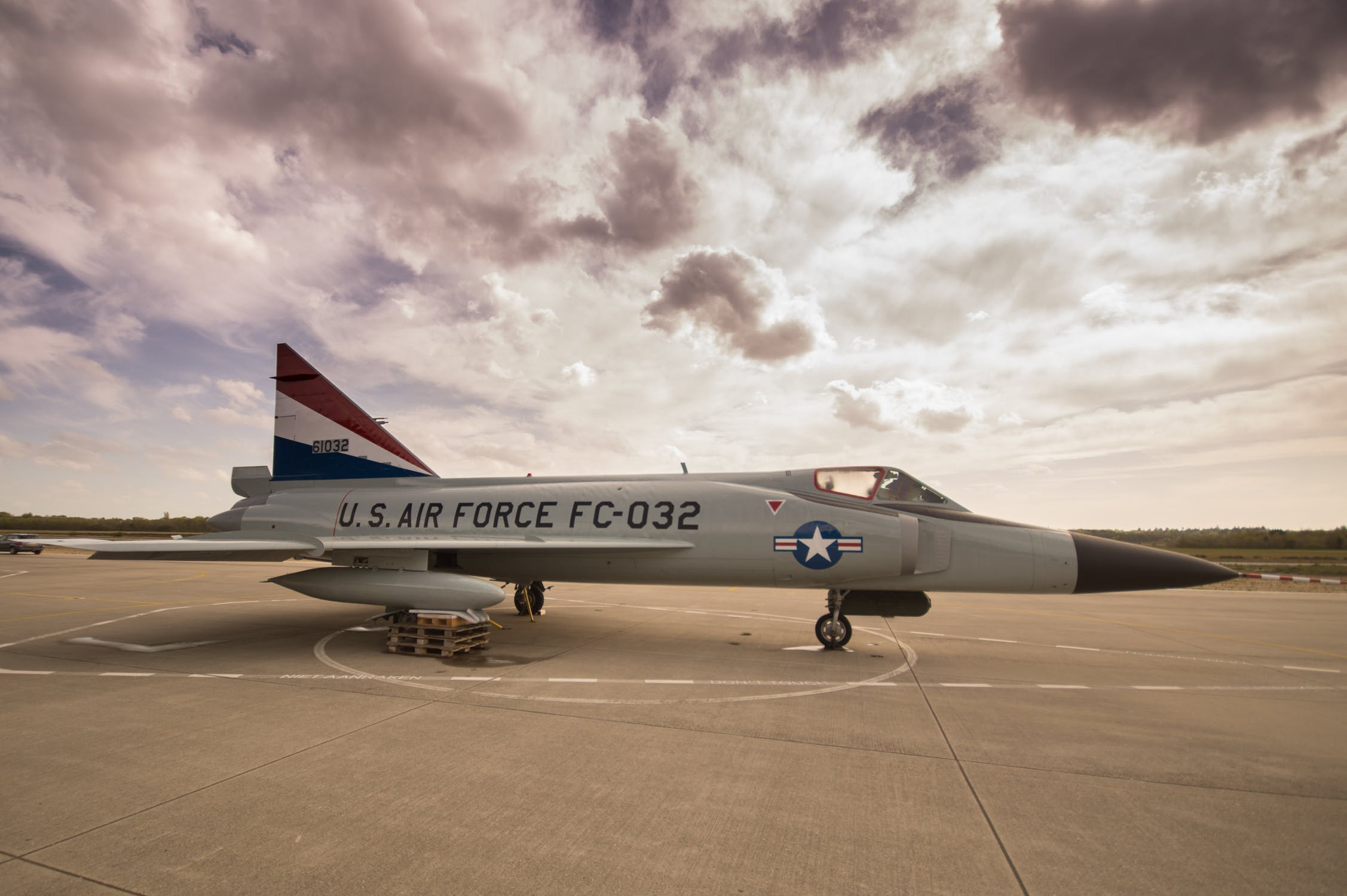 The wars of the future may be fought entirely with the help of robots, and the use of self-healing robots will become imperative to have the upper hand and a strategic advantage over adversaries.

Art imitates life, but in the case of self-healing robots, you can see life imitating art. If you’ve watched the Terminator series, you would know the self-healing capabilities of the antagonist T-1000. The robot has the capability of repairing itself even after being shot by bullets. Robots are being increasingly used in militaries all over the world, and there is a possibility that they might completely replace human soldiers. Repair and replacement of robotic parts is a costly affair and can increase the financial burden of employers for their maintenance and repairs if they get damaged in their course of work. Robots are already being heavily used in military warfare, and their implementation is only going to increase in the future years. The Pentagon is expected to spend almost USD 1 billion on robots designed to replace or assist troops on the battlefield. Damages caused to the robots can add to the expenses of the government, and replacements for them, too, might not be available in time. The governments are, therefore, looking to overcome this challenge by deploying self-healing robots to make casualties a thing of the past and increase the usefulness period of the robots. But what exactly are self-healing robots?

What are Self-Healing Robots?

Self-healing robots are made of soft-materials or polymers instead of conventional metal. These robots have muscle-mimicking and self-healing properties that not only enable them to repair themselves but also provide additional flexibility and adaptability, and can work in a variety of environments.

The Groundwork for Self-Healing Robots

Prosthetics have hugely helped people with disabilities. However, the current prosthetics available always feel mechanical. Self-healing robots can dominate the prosthetics market in the future. With a soft, skin-like structure, the robotic prosthetic will feel more natural and empower people to carry out their daily tasks with ease. And, in case the prosthetic gets damaged during use, it will self-repair, forgoing the need for repair and replacement.

The Applications of Self-Healing Robots in Military

Self-healing robots will have advanced applications in military and modern warfare. Since the robots are made of flexible materials, they can easily maneuver over varying terrains. These robots can easily traverse rocky, mountainous terrains as well as snowy landscapes with similar ease. Conventional robots are rigid and usually face problems overcoming obstacles on the battlefield. Such robots can be deployed to carry out a stealth mission in inaccessible terrains and regions where conventional robots have high chances of getting damaged.

In the case of aerial robots, too, flexible robots are easy to handle and control due to their lightweight properties. It also results in easier transportation of robots. The robots can be easily dismantled and rearranged than rigid robots.

The main benefit of using self-healing robots in the military is their reusability. These robots are made up of rubbery polymers that rearrange and repair themselves when exposed to heat. Deployment of robots in the military is a costly affair, and self-healing robots can significantly bring down the input costs associated with robots. Robots can be reused significantly if they get damaged in the line of action without the need for replacement of damaged parts. With advancements in technology, the self-healing process can become completely autonomous without the need for human intervention, and scientists are already working on such technology. The self-healing soft robot (SHERO) project led by scientists at the Free University of Brussels and the University of Cambridge aims to develop robots that can autonomously heal themselves. The robots can sense damage or ‘feel pain’ and can patch themselves without human intervention. The robots can create new polymer bonds in about 40 minutes after being damaged.

The self-healing properties of robots make them highly reusable, which helps cut down on repair or replacement costs of the robots, in case they get damaged. Professor Vanderborght, the managing lead of the SHERO project, exclaimed, “Over the past few years, we have already taken the first steps in creating self-healing materials for robots. With this research, we want to continue and, above all, ensure that robots that are used in our working environment are safer, but also more sustainable. Due to the self-repair mechanism of this new kind of robots, complex, costly repairs may be a thing of the past.” Thus self-healing robots will prove to be an economical and sustainable option for military organizations all over the world.

The Challenges Faced by Self-Healing Robots

Additionally, it is not easy to incorporate the existing materials into the self-healing robotics technology. New advanced materials need to be researched and developed that have efficient self-healing properties or ensure that the existing self-healing materials can be used appropriately. Also, if a combination of materials is used, researchers should consider the nature of interfaces between the materials, especially those that are chemically active.