Sometimes We Need to Reset Our Habits, Whether Developed Pre or Post COVID-19

Sometimes We Need to Reset Our Habits, Whether Developed Pre or Post COVID-19 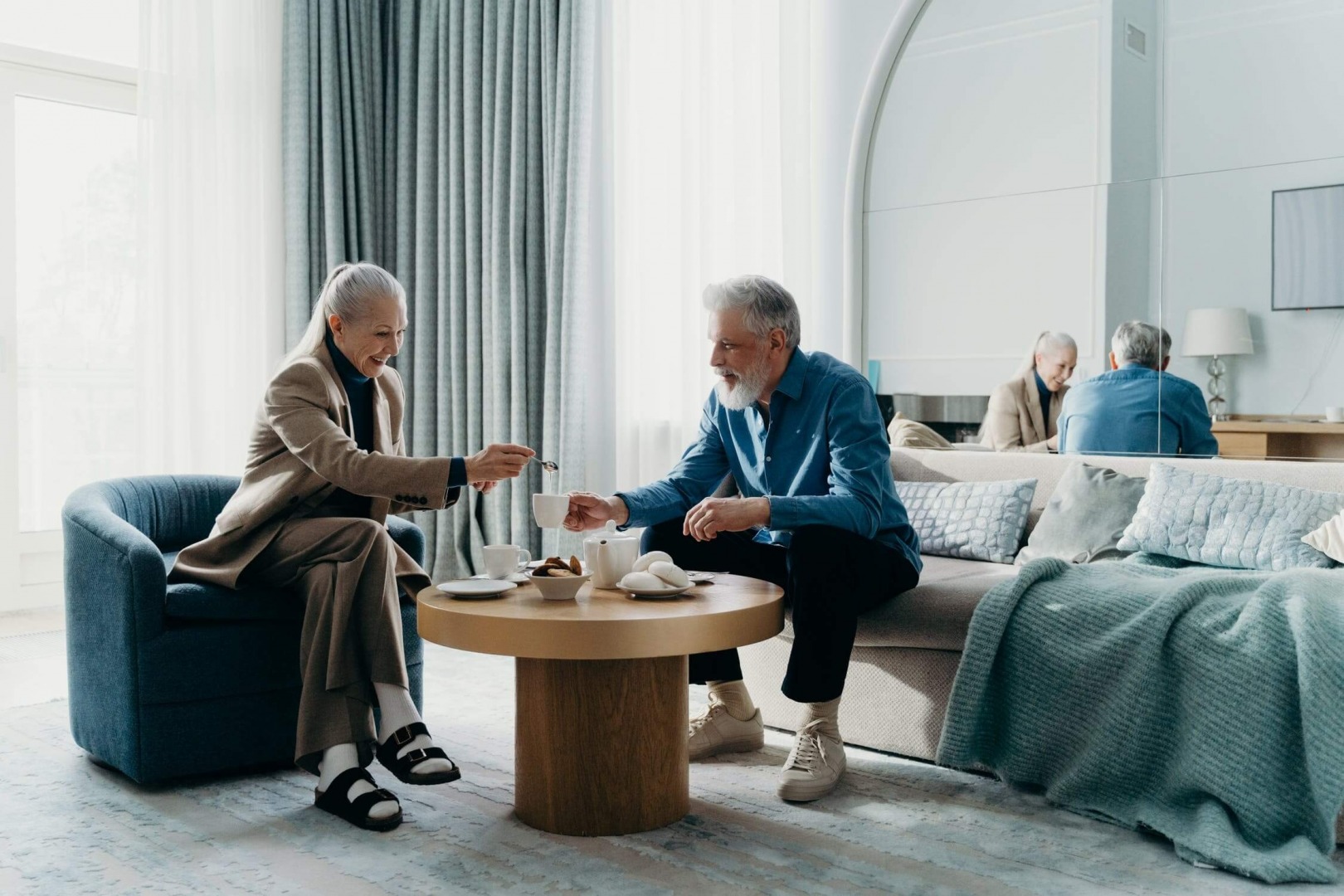 Today I will have my 60th Lunchclub meeting and I decided to stop following some Linkedin connections (I will explain why shortly).

These two realisations made me reflect on my distanced networking over the last 15 months, and this post contains my personal insights. In essence, they are the three in the headline.

By way of background, I am quite a gregarious person with an active mind that loves processing new ideas, making connections, developing concepts and interacting with people in general. I tend to spot patterns and trends in behaviour and have described my professional career in delivering business change as one of “human chess”. Working in and around London, in the pre-COVID world, I was fortunate to be invited to a good number of meetings, seminar, talks, etc., as well as bumping into friends as I walked the streets or enjoyed a beer.

Needless to say, this part of my life came to shuddering halt with the advent of COVID. This was OK while there was still a novelty to the whole situation, but gradually the lack of stimulation became more apparent.

I have long been a member of Linkedin and worked to develop and maintain a network of contacts, some of whom I knew better than others. It soon became apparent that not only was this not sufficient, but the essence of Linkedin was changing with a lot more self-promotion, clickbait and (I feel) aggression.

So I needed more/different.

The first thing that happened was an invitation to join Lunchclub (Lunchclub.com). I had no idea what this was but decided to give it a go.

For anyone unfamiliar with Lunchclub, you make yourself for a number of 45-minute slots each week (you decide how many!), and the system matches you with other people according to your interests and preferences. The system then sets up calendar invitations for video calls and collects feedback after the event.

As I said, I am approaching my 60th such meeting (I tend to do 2 each week) and have met many very interesting, intelligent, articulate people. We have discussed everything from the creation of digital art using data generated by risk models, through COVID (no-surprise), support of start-ups, writing your first book, photography and much more.

I have met people from various backgrounds and locations, including some I doubt I would have ever met pre-COVID.

These calls are stimulating and something I look forward to. I tend to open with the fact that I have no/low expectations of each call in that I am open to anything that transpires – I am rarely disappointed. I can only recall one where the other person was only interested in selling their product, and once they determined I was not a likely client, they closed the call early.

A couple of months later, I received an invitation to join some “speed networking” with a start-up called Hi Right Now (hirightnow.co). I am pretty sure they had scraped the Lunchclub membership somehow and have a self-professed mission to help people “form deep meaningful connections online”. Their model is to collect a group together (maybe with a common interest?) and facilitate a series of random (amongst the attendees) short video calls, circa 6 minutes. If at the end, both indicate an interest to continue, the system will exchange contact details. These events are at set times and the potential connections set by who turns up to participate.

I will confess that I don’t quite get the Hi Right Now business proposition, feeling an inconsistency between “deep and meaningful connections” and random short video calls, but I still quite enjoyed the experience.

I think there is broadly a generational thing between the two user groups. Hi Right Now, tends to a younger set at an earlier stage in their professional/entrepreneurial life, with few grey heads evident. In contrast, Lunchclub tends to have more a mature, established (but no less interesting!) membership.

As a combination, these two endeavours have successfully provided me with regular stimulation and diversion from the four walls of home, family and my established set of friends.

In approaching these two mediums (there are others, of course) with an open mind and trusting serendipity I have had really good conversations. Of course not everyone has moved pass the first meeting, but I definitely value the ones that have. So, TRUST IN SERENEDIPITY

The last insight this morning was that as I looked at my Linkedin feed there were a small group of “usual suspects” whose posts just irritated me (for different reasons). The light bulb flared in my head as I realised that I would be better without the impact of these people – so I immediately unfollowed them. I don’t need the negativity I feel when I read their self-centred or biased posts.

Overall it is bit like treating myself like a rechargeable battery. I need to make sure that I do enough to recharge my inner being and reduce the things that drain me while bringing no benefit to me. This combines the two “FEED YOUR SOUL” and “DITCH THE B*TCH.