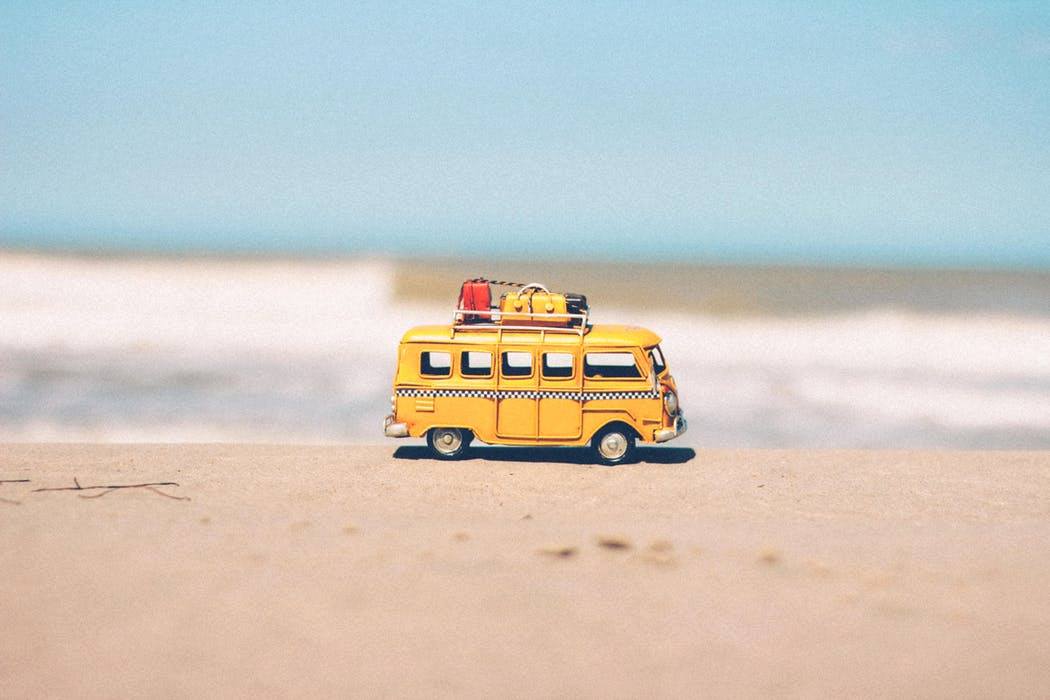 I was miserable. I thought it was because of the company, the people, the incentive system – all flawed. I was struggling. I wanted changes. I tried, in many ways. One day, I finally told my boss that I wanted to quit. After that, they changed my job title, content, salary. So I stayed. But still, I was unhappy. I went to career councils. I didn’t know what was wrong. I didn’t know what I was doing and why. I felt that I was wasting my life. I felt like a boiling frog. I was frustrated, desperate. I was lost.

I probably still am.

MBA is such a concept that I never really understand. Even until recently, I still believed that it’s purely bullshit, and I didn’t understand why people would spend so much money and time for that. I am surrounded by people graduated from the world’s finest B-schools: Wharton, Chicago, INSEAD, and Harvard. Seeing how unhappy I am and how little faith that I have in this company and this industry, I couldn’t understand a penny why these people come here. But here I am, writing my essay, polishing my CV, trying to apply to Harvard Business School. This would be something that could eventually get me out of this misery, and allow me to make a change. I believed so, until I talked to Paul.

If you have ever read or watched the famous speech that Steve Jobs gave at Stanford in 2005, the one that says “You’ve got to do something that you really love” – Now imagine this: right after his speech, you ask Steve Jobs to write a recommendation because you really want to be hired one day by a company like Apple. Right, my conversation with Paul was like that – it ended up with a big slap straight in my face.

That night, I couldn’t fall asleep.

But then, all of sudden, I seemed to realise something: what was really wrong; why I was so miserable, unhappy; why I was so much trapped by the noise, the buzz, or many other seemingly  important or non-important things. I thought the problem was the company, the people. But it’s not. It was me. It was because all these years, all what I have been doing, was trying to please others, and meet their expectations. Looking at my CV, the career path, the degrees, the certificates…even the idea of applying to Harvard – all what I wanted, in the end, was just to impress someone, to prove to someone, someone that I probably don’t even know or care, someone else but me. I was living in the expectations of others, and that’s the problem.

Ironically, while writing the essay, telling the story about how I transformed from my past failure into a new “free me” ten years ago, I was exactly making the same mistakes again.

Sometimes, you do need big slaps, or you will never wake up.

I still don’t have a clear idea what I really want to do in my life. But I know what I really don’t want – I don’t want to be told what I should or should not do. Life is too short. No more meeting expectations, no more building CV. I will be on my way again, looking for something that I really love. And then, do it on my own, and for myself.

After all these years, for the first time, I feel alive again. And I know, this is just the start.