Technology as a Path to Peace

Technology as a Path to Peace 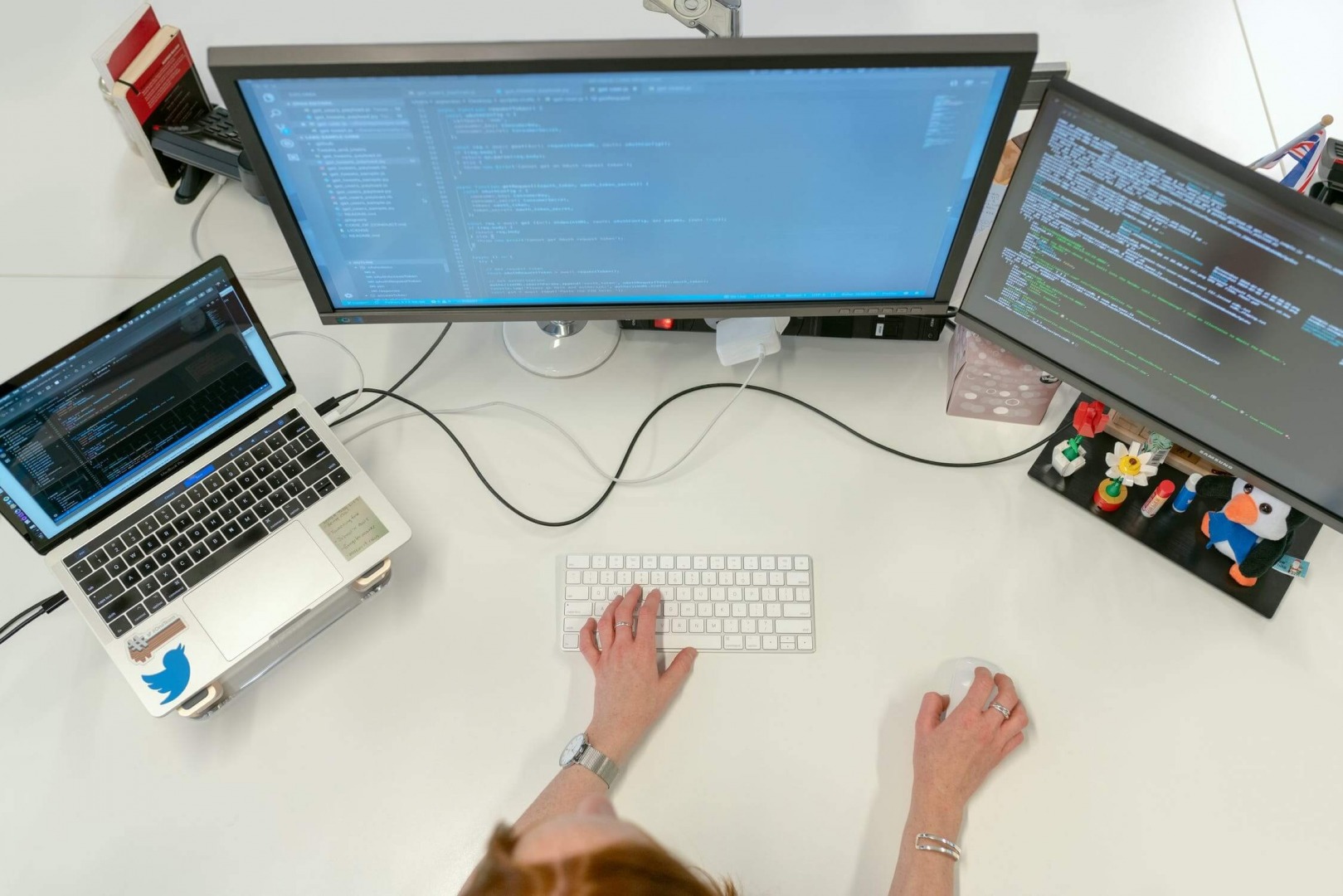 The electron may be the best ambassador to human engagement and transformation.

Tat Tvam Asi, or as roughly translated from Sanskrit, "thou art that."

Perhaps the three most powerful words in the grand scheme of humanity. Simply put, it's about the realization of connectivity. I am connected to you, you are connected to me. And as we push this philosophical concept along its natural path, we emerge at the notion that it's less about you being connected to me, and more about the profound and fundamental idea that you are me.

Connectivity is the primary realization that transforms our perception of the human experience. The relationship we have with each other, and the quality of the connection is what religion and philosophy have been professing for ages. From the aspect of "unity consciousness" to the idea of "love your neighbor as yourself," we have all been exposed to the role of connectivity and how this connection can act as a transformative process. Seeing yourself in your family, friends, strangers, and even your enemies offers a perspective that can be captured only by one word: love. When I can see you in me and me in you, I would no more likely lash out at you with hate or violence than upon myself. You see, tat tvam asi. You and I are one, but we often fail to recognize it.

I'm reminded of a story about a famous cardiologist who leveraged technology to save lives. He's known as a great clinician and innovator who changed the practice of medicine. And along the way, he did something else that helped change the path of humanity. And for this, he won the Nobel Prize in 1985. His name is Bernard Lown and he pioneered the development of the direct current defibrillator, now the standard of care for cardiac resuscitation. He developed the cardioverter for correcting disordered heart rhythms and established the basis for the modern coronary care unit. In the early 1960s, he was a founder of Physicians for Social Responsibility, and in the eighties, he co-founded, with Dr. Yevgeny Chazov from the Soviet Union, International Physicians for the Prevention of Nuclear War (IPPNW). Lown leveraged technology to help connect us and to shine the spotlight on the potential horror of nuclear proliferation.Interestingly, at a press conference with Dr. Yevgeny Chazov from the former Soviet Union who shared the Nobel Prize, someone in the audience experienced sudden cardiac death. Lown and Chazov went directly to work and saved this man's life. And as they performed their resuscitative efforts, they worked as one—not an American or Russian—but as human beings sharing a live-saving task. Lown understood the power of technology and he used this knowledge to drive change in the broader context.

Another interesting example of connectivity that's changing the world is taking place in the operating room and, at the same time, around the world. Shafi Ahmed is a British surgeon who has performed procedures using virtual reality and shared this with other surgeons and students around the world. Ahmed is helping train a new generation of physicians on a global scale. He's connecting people and ideas that might never have had that chance to connect.

It's the electron. From a defibrillator to a virtual reality camera, it's this genderless sub-atomic particle that comes to life in the form of images and ideas that is connecting the world. And along the way, it's changing the world.

Facebook, Instagram, Twitter, to name a few, are all tools of transformation. They all offer the opportunity to connect and engage to find common ground. And while they can also drive contention and divide us, it's imperative that we see that the emerging value of technology is to bring humanity together. Technology will become the connective tissue of humanity to build the bonds that may otherwise never be made. It will help us navigate around the all-too-human issues of ignorance, bias, and prejudice and pave the path of understanding.

Sometimes we forget. Other times, we never even realized this simple connection. In a world that is often defined by the cacophony of conflict, we must recognize that the ultimate value of technology doesn't push us apart, but draws us together to help us understand each other. It's that special connection that makes the value of technology very, very human.

We all love our technology. Wouldn't it be interesting if technology could help us connect and find a new level of global engagement, compassion, and transformation?