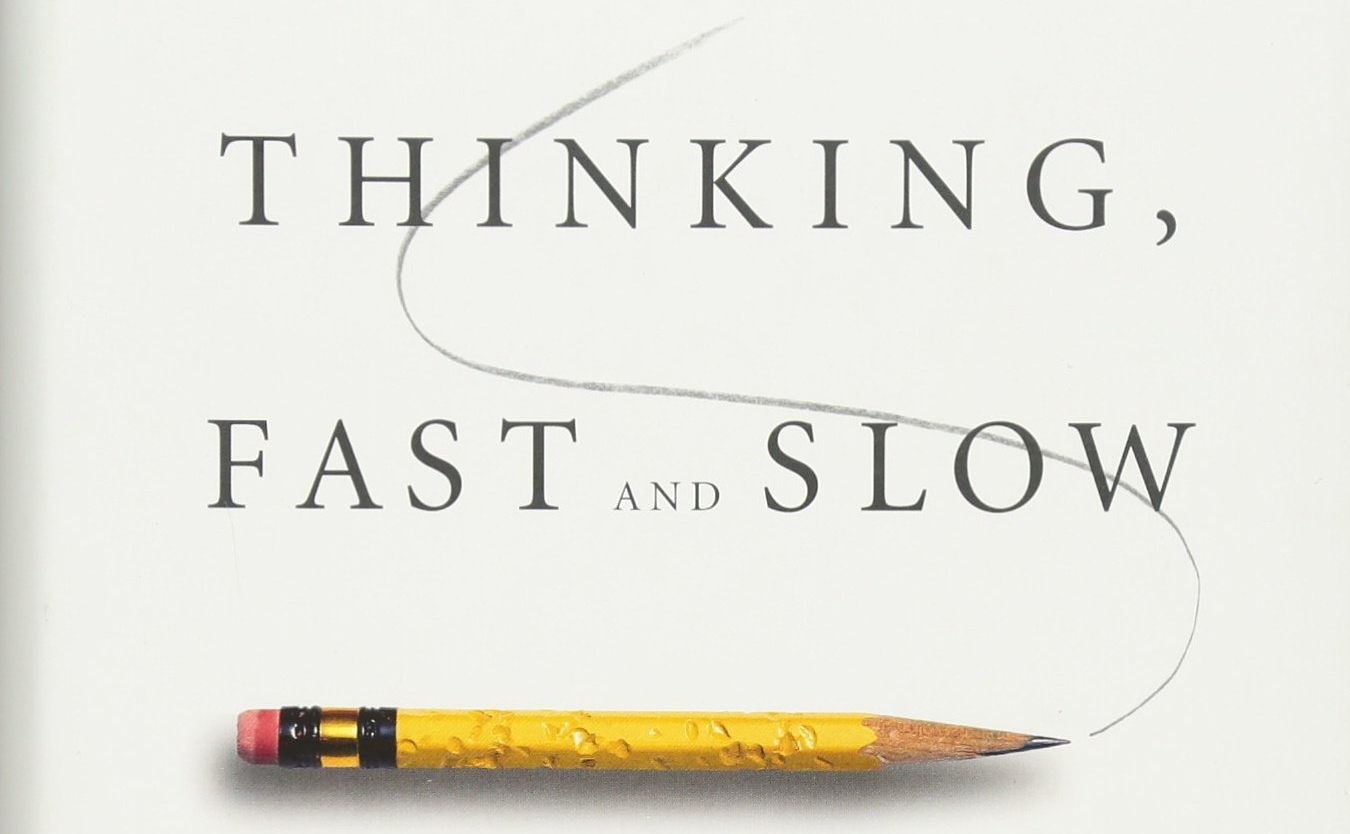 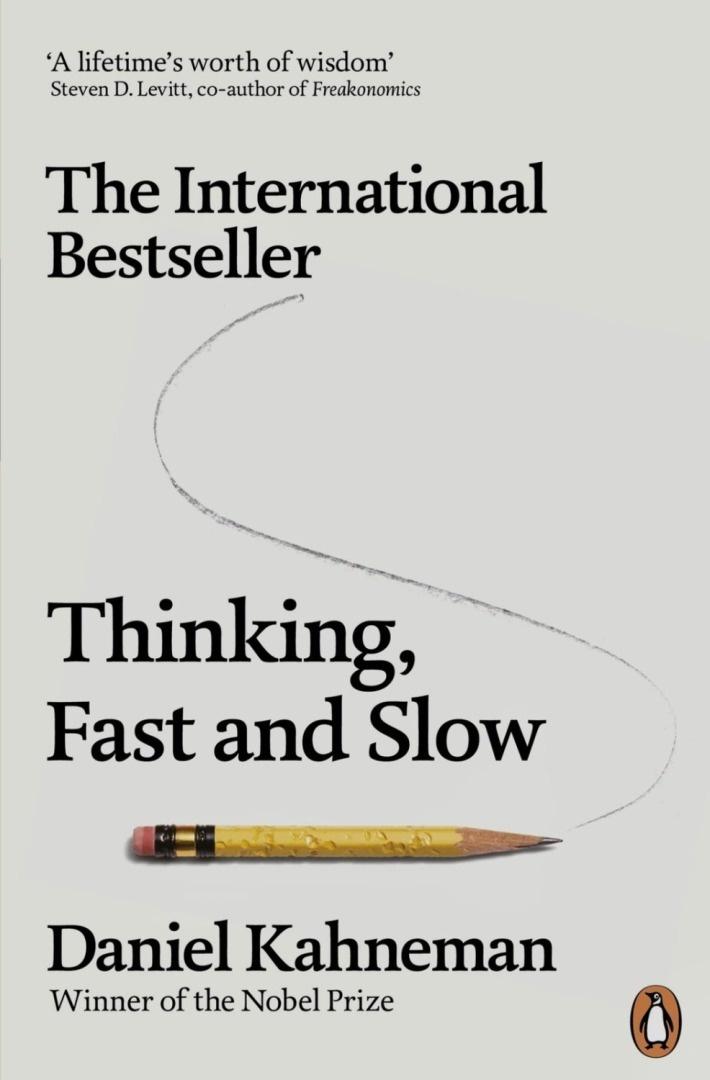 If you came to me and said, "Alok, I dropped out of College but I've read "Thinking Fast and Slow" and have understood it, I may not reprimand you.

This is a Nobel Prize winner giving away all his secrets in a single book and the knowledge, facts, data, experiments and trivia inside are University Degrees all packed into this neat package!

Heads-up: This book is taxing. You need to read 5-7 pages a day max and ingest, think, revise and then continue reading.

Why you must get it:

The stunning insights include: