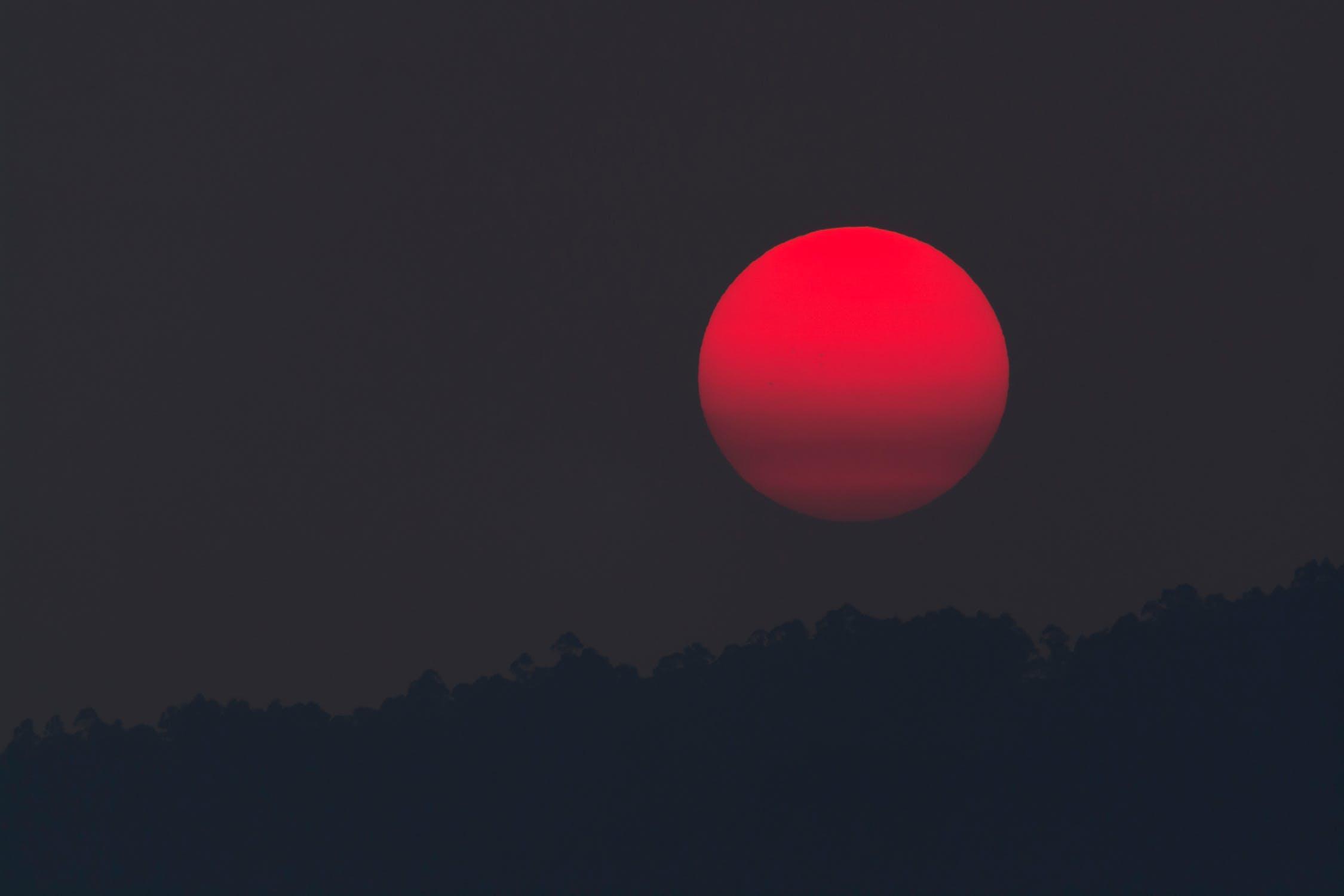 One of the major work in our spiritual journey is to discern true from false.

That was the sin of Adam.

When the snake approached Adam and Eve, he spoke the truth. He told them that they could eat the fruit from the tree of knowledge, the good and the evil. And it's true. But what the snake didn’t say, is it’s not the time yet. He spoke the truth, and then, he injected a big lie.

That’s how we fall into all kinds of false illusions in our life. We see a little truth, but this truth conceals a big lie.

What is a lie? First of all, it is disconnection from the light. It’s darkness, and darkness is Satan. Which one of us would follow Satan? If Satan will appear and say, I am Satan, I am negativity, I am death. Would anybody follow him? Yet we all follow him all the time; a major chunk of our life we fall into negativity. How come?

Because Satan never appears as Satan. Negativity never appears as negativity. It always appears with some truth there. The only way you can convince somebody to believe in your lie is by giving him lots of truth beforehand.

That’s why it’s so difficult to know.

The only way to know, is through time.

Great things have no fear of time. Only that which comes from the light can keep on going. Because it is infinite. Even though it may seem to have disappeared, rejected or buried, it will eventually emerge again.

Only that which is true will stand the test of time.