Trust, Leadership, and the Power of Stories

Trust, Leadership, and the Power of Stories 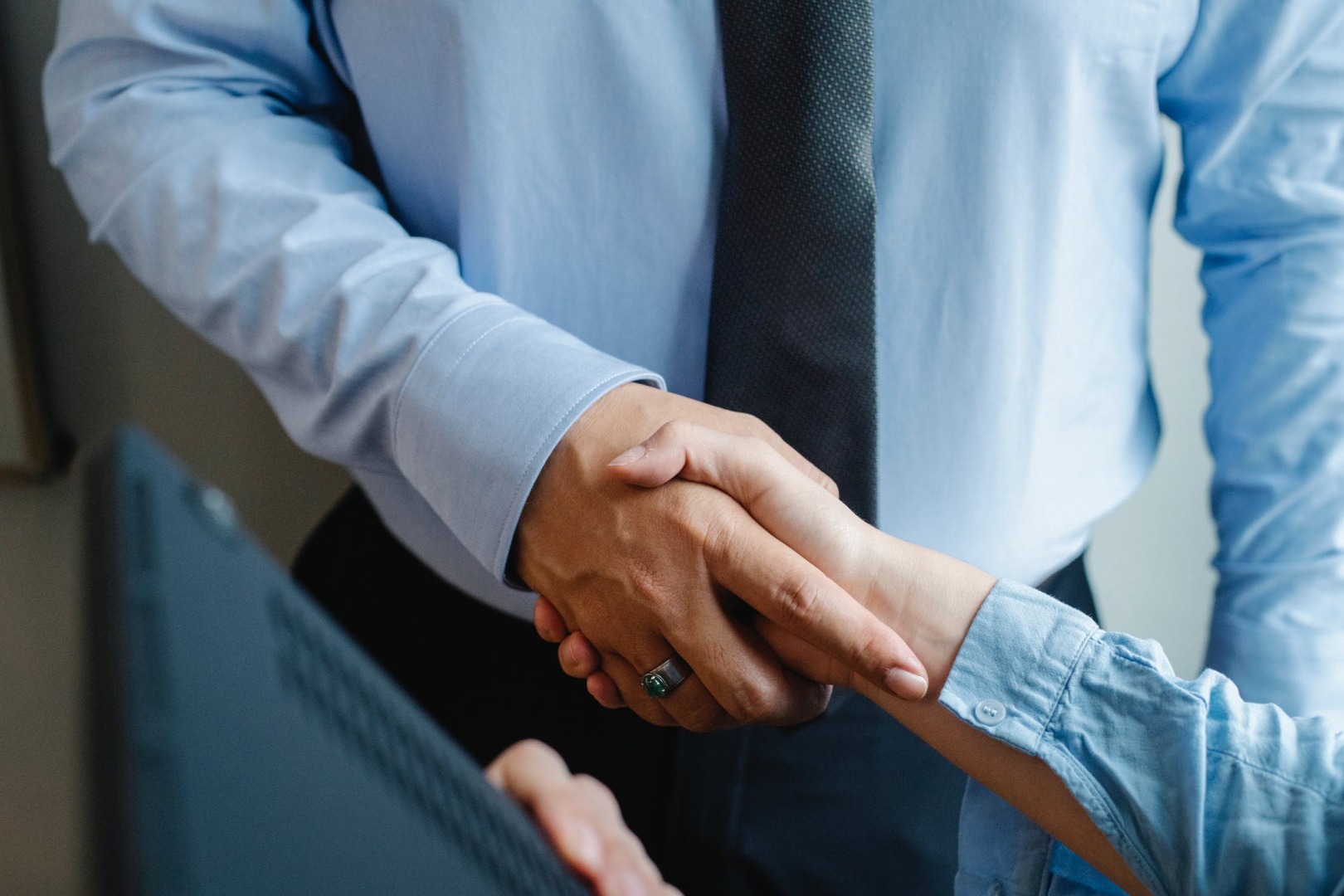 Trust. Every leader needs it. Trust is the foundation for successful collaboration.

It is the glue that bonds team members and builds organizational commitment and engagement.

But there is a problem. We learn what is important to leaders by the behaviors we see modeled by those leaders, and too often there is a “say-do” gap in the area of trust: We hear leaders asking for participation and then using exclusionary and dismissive body language that clearly shows they are uninterested in our opinions. We read organizational values statements that highlight the importance of knowledge sharing, but we see leaders being anything but candid and forthcoming.

I could make a bullet point list of reasons why trust needs to be aligned with leadership behavior. Instead, let me tell you a story . . .

During a company conference for a select group of people, a man wearing shorts, T-shirt, and sandals sat at the back of the room, taking notes about the meeting on his laptop and sending those messages out for the rest of the company to read. His name was Mark and he had been invited to the meeting not because of his rank or title, but because he was a frequent user of the new collaborative technology that senior leadership was promoting.

About midway through the meeting, one of the organizers approached Mark and asked him to stop sending out notes on the meeting. When Mark refused, the organizer emphasized that the request to stop came from the top of the organization. Mark then countered by saying he’d appreciate hearing it personally.

A few minutes later, a break was called, and Mark found himself face-to-face with the head of the company; the chief executive officer. Here is how Mark recalls the conversation:

CEO: I understand that you have been posting notes from the meeting. I have to say that I haven’t read them, but are you sure that is such a good idea?

Mark: Do you trust me?

The CEO broke into a big smile, nodded slightly, and nothing further was said about Mark’s continued reporting of the events.

BTW: This happened over 20 years ago, but the story is still told as a model for leadership behavior throughout the organization today.