What I Learned From Teaching Online for 3 Weeks

What I Learned From Teaching Online for 3 Weeks 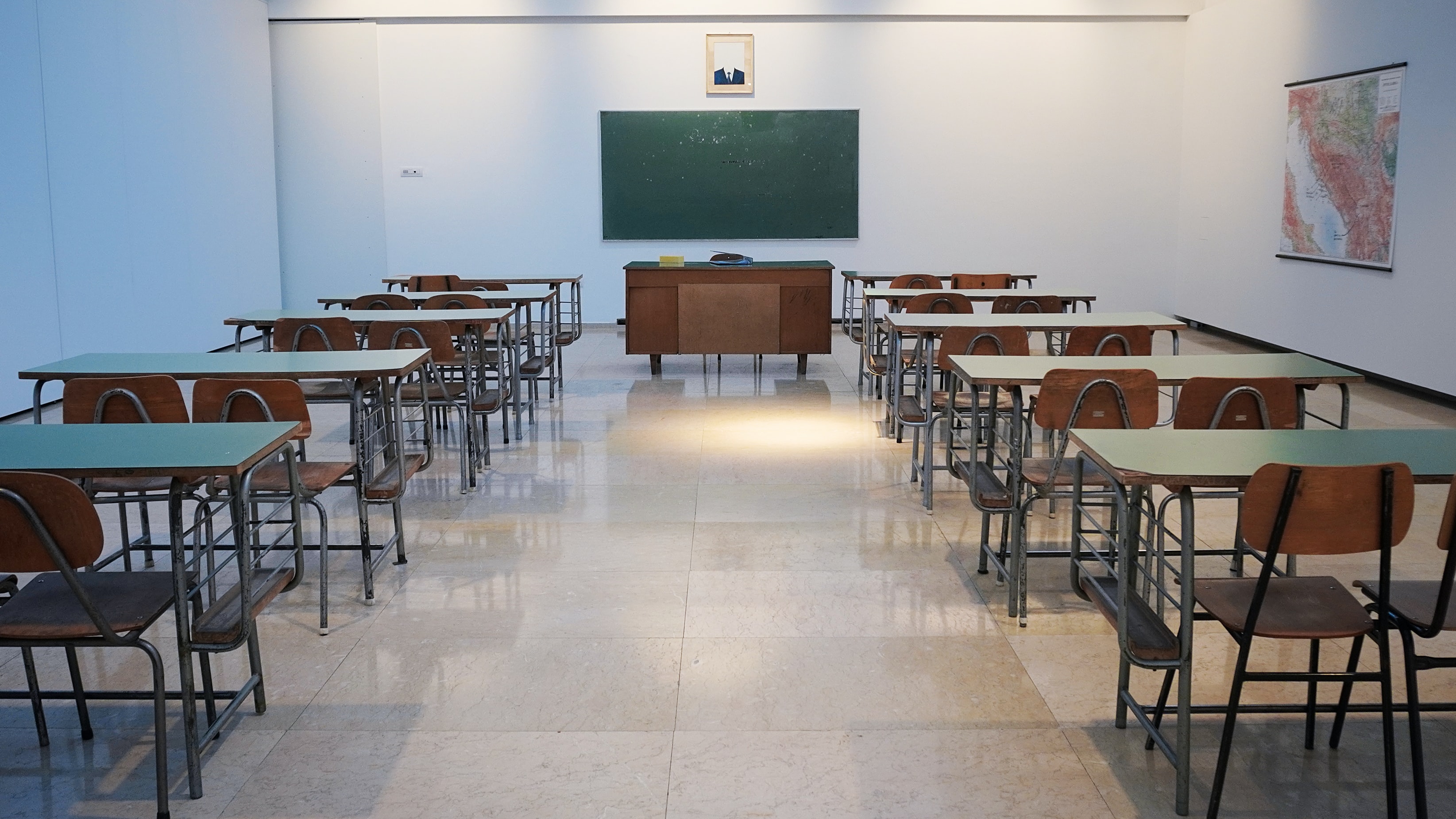 On March 10th, we heard that the government had asked all schools to close for a day.

This was a sudden announcement, and it came as a shock to everyone. A day’s closure certainly wasn’t going to stem a raging virus. This was when the coronavirus was not that well understood. I mean, we had all heard of people dying from this virus in China and a few other countries, but the dangers it posed didn’t seem that grave.

The next morning, we heard that some schools had announced closure for the summer. Later the same day, we were told that the government has asked all schools in the state of Karnataka to shut for the summer. Was the situation really that bad? We sent a note to our school parents telling them this, but we did not really have a back up plan.

Given there were still 3 weeks of term left, we announced online classes, without really knowing how we were going to do this. I had run an online school before, albeit briefly, but that was slightly different. The content for that school was produced beforehand and then uploaded. There was neither the time, nor the money to do that now. That school was aimed at adults, while the children at our school were all below 10 years of age. Conducting live sessions was the only answer.

We had so many questions when we first started out:

At the time of this writing, as an institution, Jigyasa has conducted over 60 hours of virtual classes. For children ranging in age from 3 years to 10 years. My learnings, in no order of importance, are as follows:

All said and done, I see online learning as here to stay, even for children as young as 6. Universities the world over have had to teach online for weeks now. Even students that had never enrolled in a MOOC have now had the chance to experience online learning. One can never replace all the facets of face to face interaction, but online learning does bring a certain amount of efficiency into a sector which seems to justify the high cost of real estate as the basis for charging very high fees. Remove the biggest cost (the real estate) and you have a model which is far more affordable and accessible to a larger number of people.

A wise man once said, ‘never let a good crisis go waste’. Hopefully, all educators and educational institutions are using this as a time to experiment and re-evaluate the future of education, and their role in it.