When She Looked Away, Did You Think She Stopped Listening?

When She Looked Away, Did You Think She Stopped Listening? 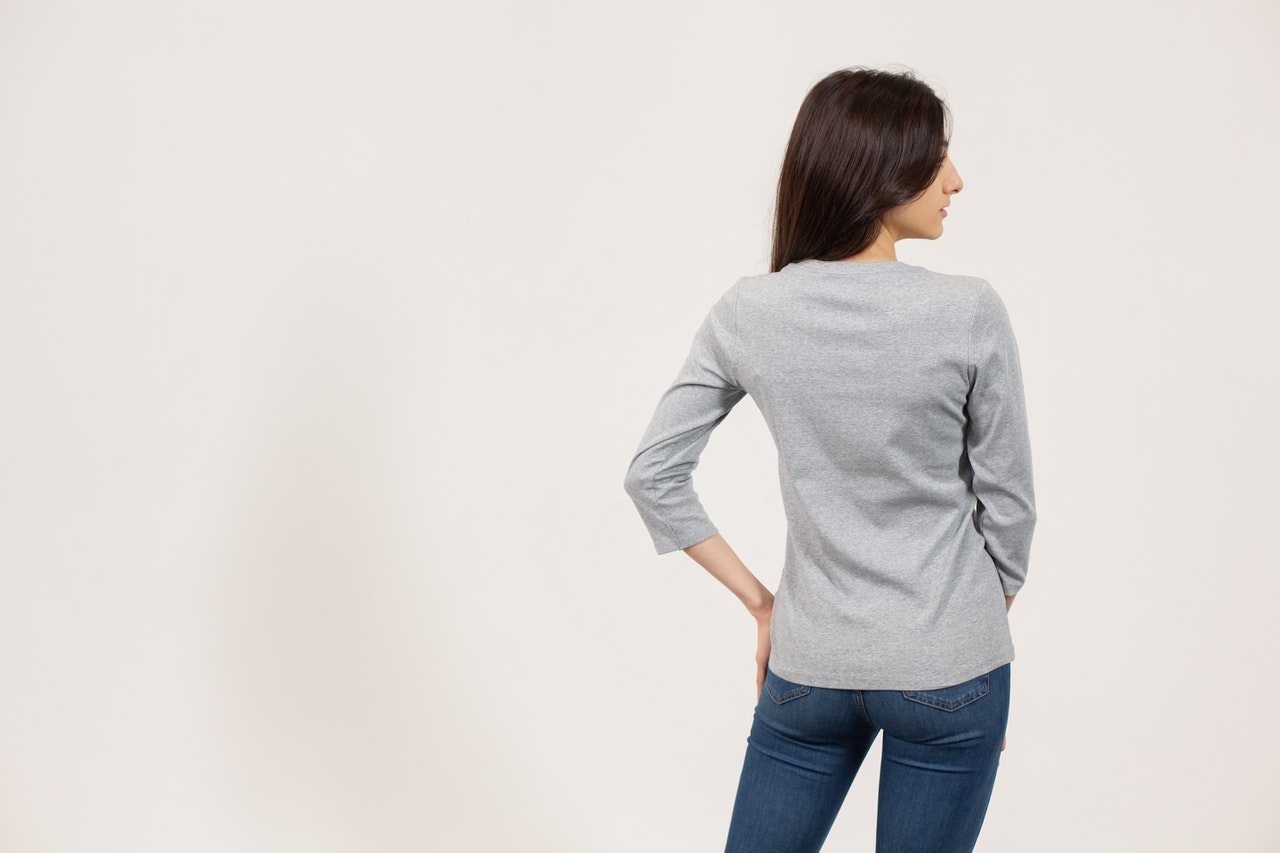 You were having an intense conversation with a woman you met at a networking event when she began to shift her gaze from your face to look around the room.

Did that make you feel as if she’d stopped listening?

If so, it wasn’t a logical reaction. You know that a person doesn’t have to look at you to hear you. After all, people don’t listen with their eyes.

Neuroscientists at Colgate University study the effects of gestures by using an electroencephalograph (EEG) machine to measure “event related potentials” – brain waves that form peaks and valleys. One of these valleys, dubbed N400, happens when people listen to nonsensical language. This same brain wave dip occurs when subjects are shown gestures that contradict what’s spoken.

Whenever someone's words say one thing (“Keep talking, I’m listening”) but their lack of eye contact indicates the opposite, your brain is forced to make a choice. And when you have to choose between what's being said and the nonverbal cues that are being sent, you will intuitively discount the words and believe the body language.

The impact of eye contact is particularly powerful because it is instinctive and connected with humans’ early survival patterns. Children who could attract and maintain eye contact, and therefore increase attention, had the best chance of being fed and cared for.

And eye contact retains its power with adults. We gaze intently at one another, unconsciously monitoring the wide eyes of surprise or pleasure and the narrowed eyes of suspicion or dislike. We respond (positively or negatively) to dilated pupils that signal attraction, increased blink rates caused by stress, and darting eyes that underscore discomfort or defensiveness.

Over the course of a conversation, eye contact is made through a series of glances – by the speaker, to make sure the other person has understood or to gauge reactions, and by the listener to indicate interest in either the other person or what’s being said. It is also used as a synchronizing signal. People tend to look up at the end of utterances, which gives their listeners warning that the speaker is about to stop talking. There is often mutual eye contact during attempted interruptions, laughing, and when answering short questions.

Eye contact is most effective when both parties feel its intensity is appropriate for the situation (and this may differ with introverts/extroverts, men/women, and, most definitely, between cultures). But greater eye contact, especially in intervals lasting four to five seconds, almost always leads to greater liking. As long as people are looking at us, we believe we have their interest. If they meet our gaze more than two-thirds of the time, we sense that they find us appealing or fascinating.

In fact, the only kind of increased eye contact that does not increase liking is staring – which most of us consider to be rude or even threatening. This kind of overdone eye contact generally communicates a desire to dominate, a feeling of superiority, a lack of respect, or a wish to insult.

In the Western world, too little eye contact is interpreted as being impolite, insincere, or even deceptive. One hospital, analyzing letters of complaints from patients, reported that 90 percent of the complaints had to do with poor doctor eye contact, which was perceived as a “lack of caring.” A manager attending one of my Leadership Presence programs told me that a woman on his team felt he didn't value her opinion. When the manager asked why she felt that way, the woman replied: "You don't look at me when I speak." (A habit he quickly corrected.)

Waiters in restaurants tend to avoid eye contact with their customers to send the message, “I’m too busy to deal with you right now.” Employees avoid eye contact when the boss poses a difficult question or asks for volunteers. (The general rule here is to look down and shuffle through notes as if searching for the answer or engaged in a much more important pursuit.) And when pedestrians or drivers want to ensure their own right of way, one strategy is to avoid meeting the other’s eyes in order to avoid cooperation.

In intense or intimate conversations people naturally look at one another more often and hold that focus for longer periods of time. A sure sign that a conversation is lagging is when one of the participants begins looking away to pay more attention to other people or objects in the vicinity.

So, you were right. When the woman stopped looking at you and began to gaze blankly into the distance or to visually scan the room, she was “saying” with my eyes that she had, in effect, stopped listening.