Who is Entitled Now?

Who is Entitled Now? 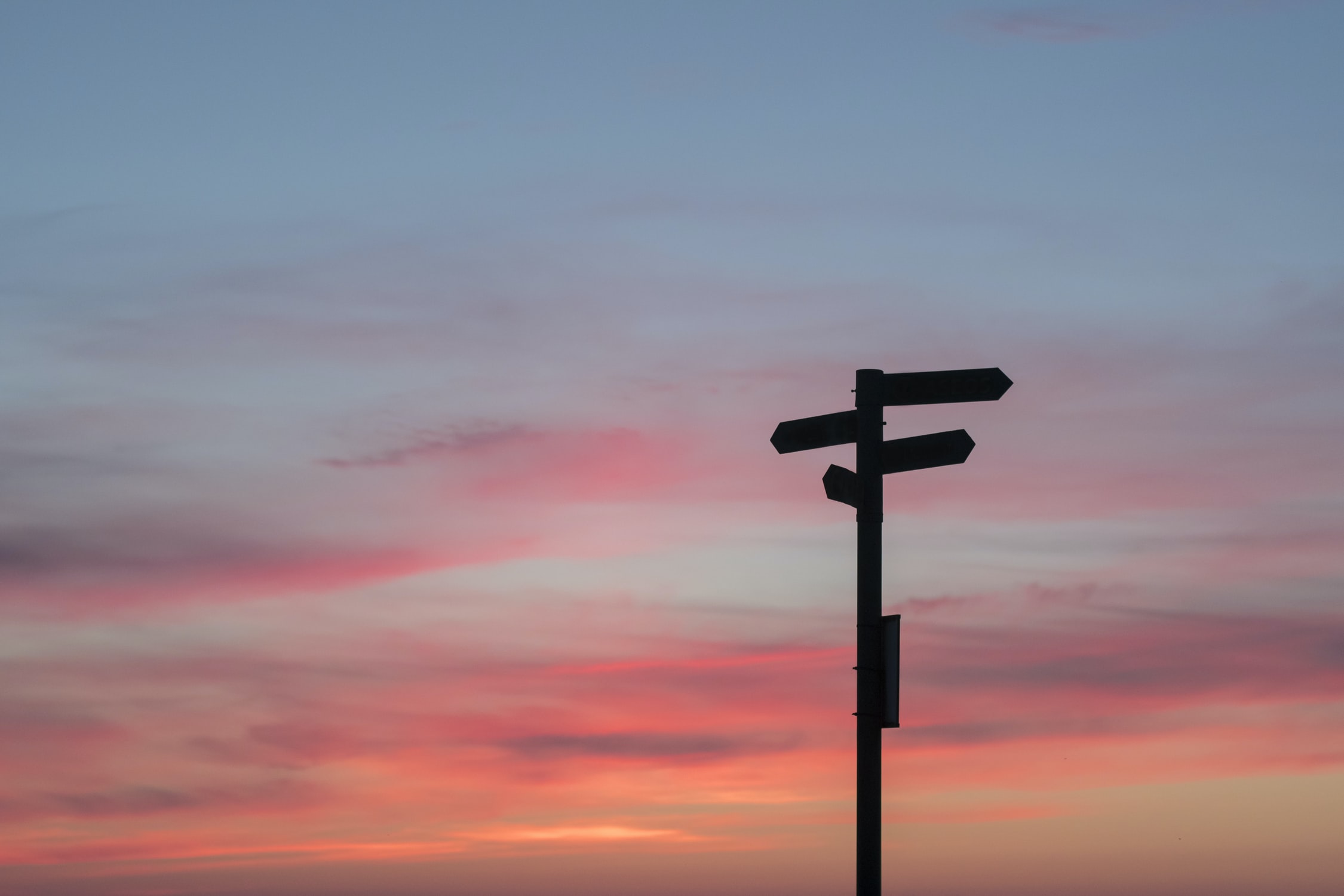 For much of the last 10 years or so I have heard complaints about how the millennial generation have had a misplaced sense of entitlement in the workplace and in life in general.

I am not here to debate the validity or otherwise of that view but rather to observe that the national response to COVID-19 has highlighted a new entitlement issue and that seems to relate to the late-babyboomers.

Many of the late babyboomers seem to have had the lockdown relatively easy. They have had (and I speak generally) more space at home to give some individual time, better tech to support their work, are financially more secure, and have a garden (or live in the country) from "green" relaxation/exercise.

I think most have been pretty well behaved - because it hasn't been that hard.

Their children are older and often elsewhere and in truth, many have found it a pleasant sojourn from years and decades on the corporate mill.

Misbehaviour, where it has occurred has tended to come from bored/frustrated/stressed youngsters staging a house party gathering in a gang.

BUT now the lockdown has relaxed and the babyboomers' elastic band is untwisting.

I see people deciding that it is OK to go and meet friends in their gardens or homes for BBQs, drinks, etc., even though it has been explicitly said it is not (at least not yet).

They justify because it is OK in their judgement and after all, they are "not alone doing it".

Likewise, it is OK to go to your second home now (the extreme was an author who has travelled from New Zealand where he was with his wife, via Los Angeles to their second home in Skye, because they needed time apart.

I know the rules around the relaxation are not laid out with laser precision, but how could anyone expect a set of accessible rules that covered every individual's situation.

There have to be some lines that should be respected - they will suit some better than others, but that is not a reason to wriggle your way around them.

Who is acting like the entitled generation now? And who should we blame when we see rising infection rates and deaths in a few weeks as we surely will.