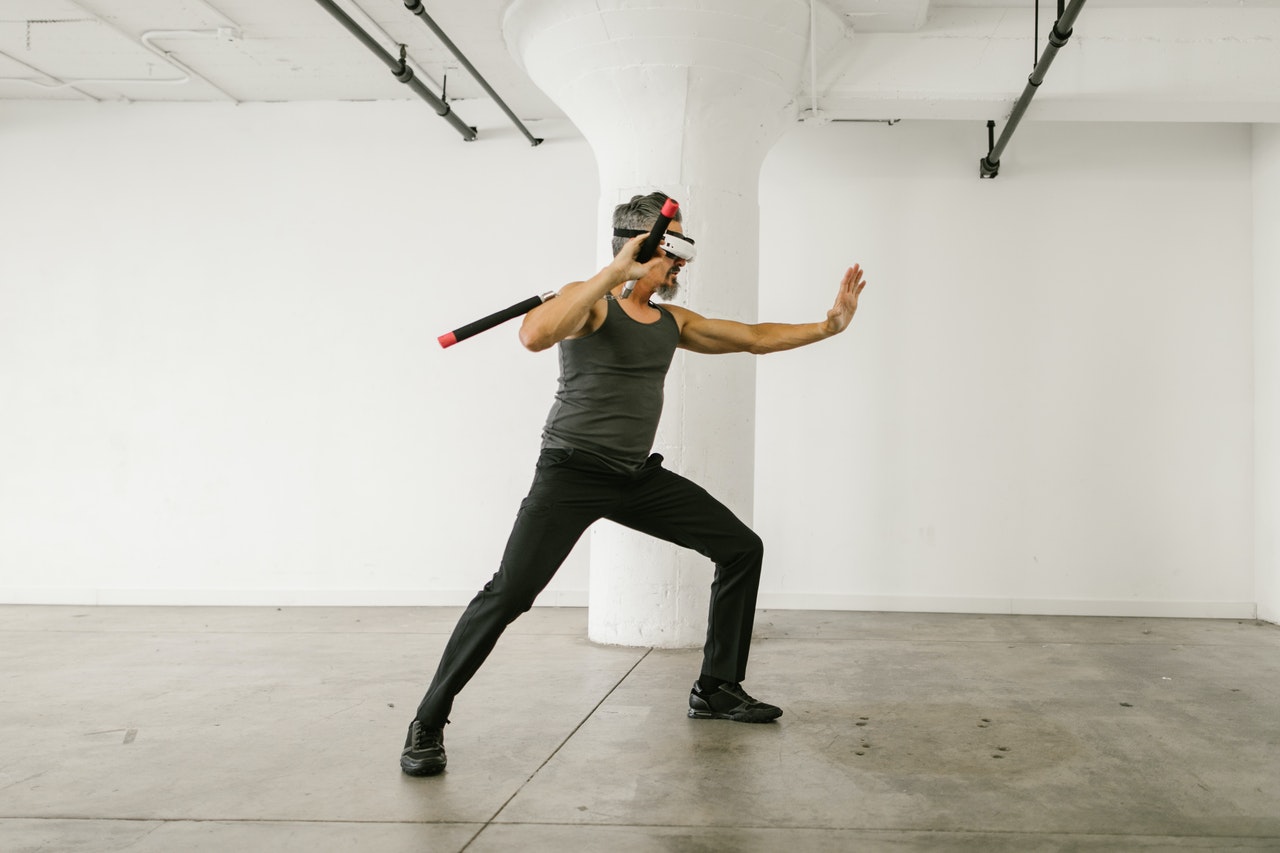 In the 1st edition of my Breathing Space which appeared in 1990, I discussed five major trends -- what I called mega-realities -- that influenced every aspect of our being, and from which no one was immune. Briefly, these five mega-realities include:

Knowledge – In one way or another, everyone fears being under-informed. The enormous volume of new knowledge broadcasted and published in every field exceeds our ability to keep pace.  More words are published and broadcast in a day than you could ingest during your lifetime.  America leads the world in sheer volume of information generated and disseminated.

The impasse of this over-information era is that the time necessary to learn the rules for effective living now exceeds your lifetime. This is why management books so often miss the mark: they list dozens -- if not hundreds -- of rules, when you are already grappling with more rules than you can handle.

Mass Media – The effect of the mass media on our lives continues unchecked.  More than four out of five American households own DVD players. In 1972, three major television networks dominated television - ABC, NBC and CBS. Now, there are more than 500 full-power independent television stations. Many cable TV subscribers receive up to 200 channels that offer more than 72,000 shows per month.

With its sensationalized trivia, the mass media glut obscures fundamental issues that do merit concern, such as preserving the environment or feeding the poor.

Paper Trails – Like having too much data and eyewitness reports, having too much paper to deal with makes you feel overwhelmed and overworked. Americans today are consuming three times as much paper as ten years ago. There are two basic reasons why society spews so much paper:

An Overabundance of Choices – Having choices is a blessing of the free market economy, but it's overwhelming, increases time expenditure, and is a mounting form of exhaustion. More than 1,260 varieties of shampoo are on the market. More than 2,000 skin-care products are for sale. An excess of 75 different types of exercise shoes are available, each with scores of variations in style, function, and features.

Population – From the beginning of creation to 1,850 AD, world population grew to one billion. It grew to two billion by 1930, and is now approaching eight billion.  Every three years, nearly 250,000,000 people are added to the planet.

Each day, world population (births minus deaths) increases by more than 265,000 people.  Geometric growth in human population permeates and dominates every aspect of our earth, its resources, the environment, and all living things.


The Quest for Work-life Balance

Against this backdrop, the quest for work-life balance is more vital than ever. Predictably, a preponderance of speakers, trainers, authors, journalists, and others whose professions entail regular communication with the masses, proclaim the virtues of achieving and maintaining work-life balance.

However, a glaring question arises. What, exactly, is work-life balance? Compared to the legions of instances in which the term is cited, surprisingly little has been written in articles and books about what the concept actually entails.

During my 33 years in pursuit of understanding why the pace of society has sped up, what the impact has been on the typical individual, and how each of us can forge our own sense and experience of breathing space throughout our lives, I have honed and refined the tenets of what I consider work-life balance.

Work-life balance is the ability to experience a sense of control and to stay productive and competitive at work while maintaining a happy, healthy home life with sufficient leisure. It is attaining focus and awareness, despite seemingly endless tasks and activities competing for your time and attention.

Work-life balance entails having some breathing space for yourself each day; feeling a sense of accomplishment, while not being consumed by work; and having an enjoyable domestic life without short-changing career obligations. It is rooted in whatever fulfillment means to you within 24-hour days, seven-day weeks, and however many years you have left.