Your Future is on the Horizon

Your Future is on the Horizon 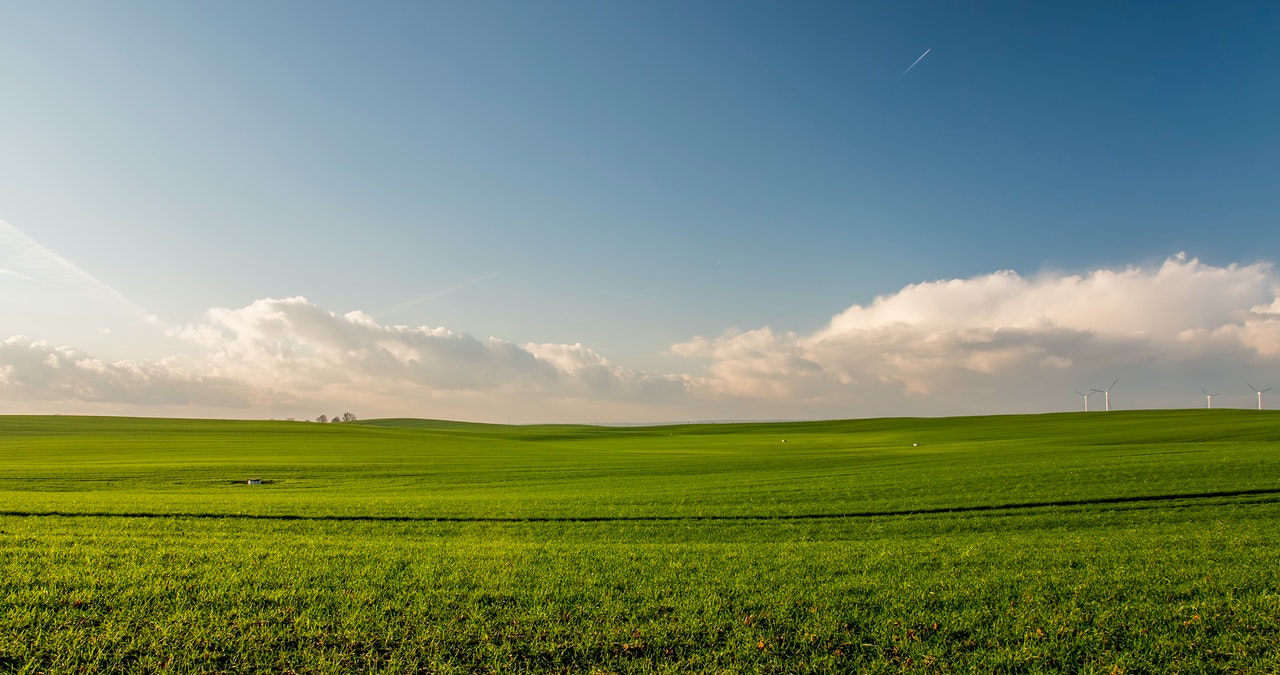 Take the lessons you’ve learned, and carry on with life.

Professor Lowell Catlett, a retired Professor in Agricultural Economics and Agricultural Business, observes that all the high tech products on your desk and in your home will soon be antiques from a capability stand point.

A World of Marvels

Scientists and engineers will likely soon develop nearly every technology you've ever seen in sci-fi movies, Superman comics, and all of the versions of Star Trek. Many miraculous breakthroughs are available now, but simply are not cost-effective for the masses. Existing sunglasses – far beyond the ill-fated Google Glass – allow you to watch any television show while you're wearing them, wherever you are.

As "sun glass" technology is perfected, future models can be built right into your eye. You'll automatically have protection from sun glare as daylight levels change. Laser technology in sunglasses for U.S. Air Force pilots will enable them to fire missiles or operate plane controls through their eye movements!

Professor Catlett says, "Once you combine laser and computer technology, you're able to read smart books – books that know when you've lingered on a word and hence, don't understand its meaning." So, then and there, while you've got your magic sunglasses on and are reading this book, a synonym pops up on the screen.

Well-funded fire and police departments will equip each of their officers with such sunglasses to instantaneously give them updated information in the field. A firefighter entering a burning building could be told to turn left to safety, rather than right. A police officer could be told that the bridge is out 50 yards ahead and to take a hard right into the sandbank.

One day, politicians will be fitted with such technology. A new algorithm for identifying thumb prints, ten times faster than what currently exists, is nearly ready. Hence, about 30 seconds after you look at someone across a room his name will spell out in the corner of one of your lenses. No more forgetting old what's-his-name.

Every salesforce worth its salt will be outfitted with such lenses. Imagine, you walk into a new company, you don't know a soul, and soon enough you're greeting everyone by his/her first name. Until the technology is widely known, you'll be regarded as some type of wizard.

Think Your Way Through It

The electronic headband, an emerging product, allows you to think your way to everything you want to do in your home. Sitting in your armchair, you'll be able to lock the doors. You'll be able to start your coffee maker. Want the television on or off? You've got it. Same with the lights. Refrigerator door. Windows up or down.

If you want to write a letter to your sister in Des Moines, you'll only need to think of the letter. You'll be able to "program" your personal computer, write, and e-mail the message simply through your thoughts.

The world will enter a stage of the “ubiquitous computer.” Computers will be all around you, anywhere you go, built into the side of walls. They'll be so powerful and all encompassing that they'll be virtually invisible.