3 Alternatives to Blockchain that Businesses Must Consider

3 Alternatives to Blockchain that Businesses Must Consider 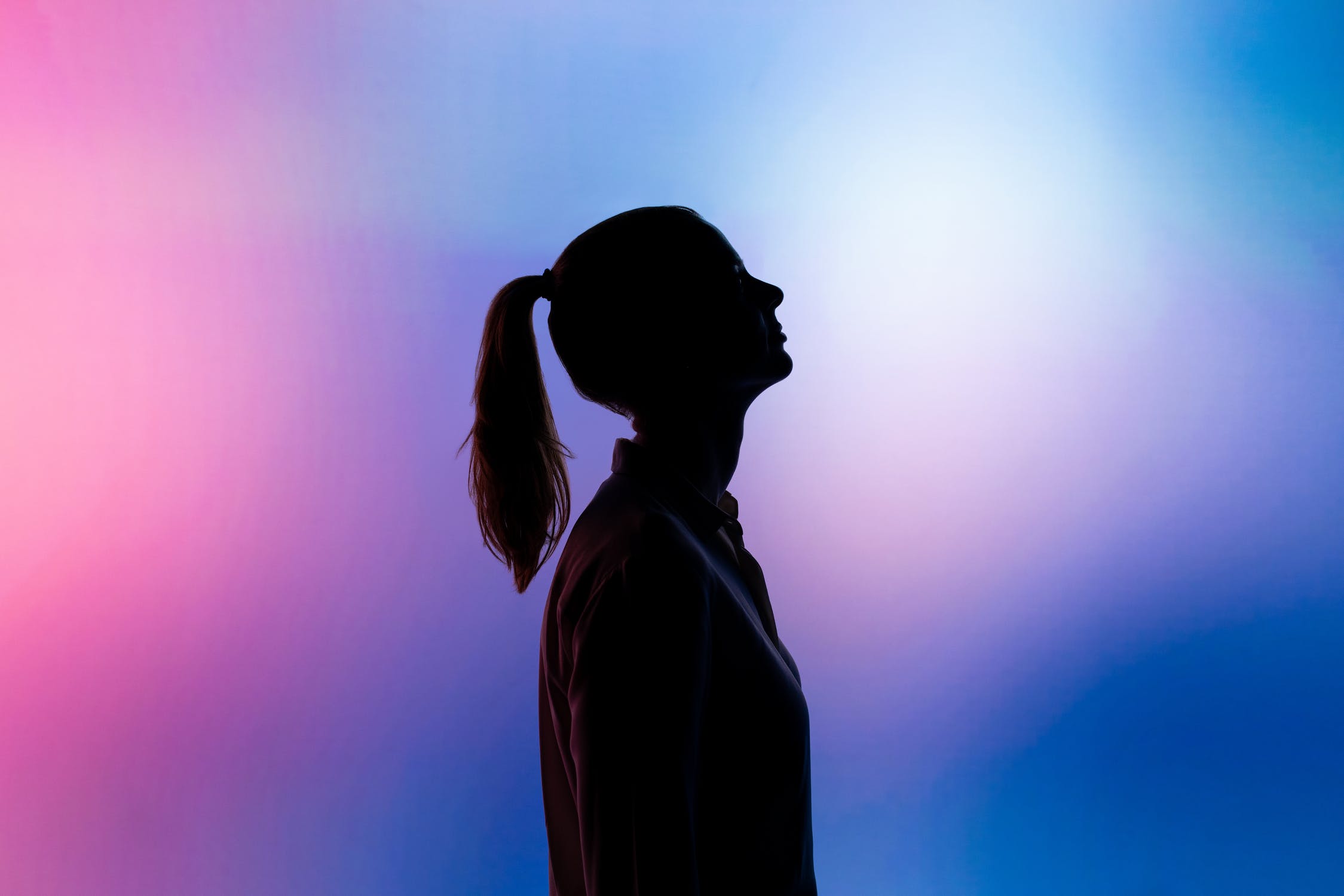 Businesses must consider the available alternatives to blockchain before green-lighting blockchain projects.

Ever since its obscure beginnings as the foundation of Bitcoin, blockchain has taken the world of business by storm. Businesses across the world, regardless of the industry or economy, are exploring new ways of leveraging the capabilities of blockchain technology to improve their offerings and performance. While the earliest and the most feasible applications of blockchain have emerged in the fields of cryptocurrency, banking, and fintech, there are very few real-world cases of blockchain being used in any other industry. That’s because there is still a lot of uncertainty surrounding the blockchain’s ability to deliver real business value. While the debate regarding the suitability of blockchain as a sustainable foundation for a unified global transaction system, there are still quite a few roadblocks that the technology faces before being considered for any mainstream application. However, that doesn’t mean that blockchain has no future. Considering the success and sustenance of blockchain-based applications like Bitcoin, Ethereum, and other cryptocurrencies, it is evident that blockchain is here to stay.

However, businesses should understand that blockchain is not an all-powerful panacea that can solve every problem a business may have. Many business problems can be solved using existing alternatives to blockchain technology, often with greater efficacy and at lower costs. Businesses must consider these alternatives to ensure that their investment pays off.

What Can Blockchain Be Used For?

Blockchain can -- theoretically -- be used for applications where there is a need for decentralization, transparency, and immutability of records. Thus, it becomes a good fit for areas like banking and finance, where there is an increasing need for transparency. Uses of blockchain in payments and other areas of banking and finance are being considered by both traditional as well as new banking and financial services organizations. These businesses are planning on usingf blockchain to make payments networks, especially peer-to-peer (P2P) transaction networks more streamlined. Streamlining these networks using blokcchain would mean eliminating middle agents to ensure that all financial transactions are carried out directly between the concerned parties, without any single entitiy having to regulate and oversee the activities.

Another area where blockchain can be used now is that of law. The legal industry often deals with cases where one of multiple parties that have mutually agreed to a contract breaches their contract. These kind of cases, that often occur in the field of business and commerce, can be easily resolved using the execution of smart contracts, which is a derivative of blockchain technology. Smart contracts are programs that automatically execute mutually agreed upon contracts whenever the stipulated conditions are met. And since the smart contract is triggered by the data on the blockchain, which is inherently immutable and hence an indubitable source of truth, there is no need for verification by anyone. It also eliminates the need for dispute and hence the need for trial. This can potentially allow the legal bodies across the world to focus on more serious issues and work on cases that concern humanitarian causes and other more serious cases.

What Can Blockchain Not be Used For?

While the concept of having a global payments and transactions network seems appealing, it does not make practical sense, considering the state of the technology today. That’s becuse there are numerous challenges to blockchain adoption that must be addressed before considering it for all the applications it may theoretically be able to solve. For instance, one of the biggest challenges to blockchain adoption is scalability. The blockchain network, while being able to offer a transparent and immutable record of transactions with decentralized control, cannot handle the sheer volume of transactions that are performed across the world every minute. For instance, while existing payment networks like that of Visa can handle thousands of transactions per minute, blockchain network cannot process more than a handful of transactions per second. Thus, there is an immense gap in the scales of operations that are possible using blockchain and existing alternatives to blockchain.

Blockchain is also being touted as a solution to all security problems due to its ability to secure sensitive data in a highly encrypted form. While the rarity of cases of blockchain manipulation and the fact that Bitcoin has survived (or as some may argue, thrived) for ten years means that blockchain may not be very weak in terms of security and integrity. However, there are other menas of securing transactions, maintaining records, and protecting privacy that can be more effective and efficient than blockchain.

Businesses must consider such factors before deciding between blockchain and other ttechnologies. They should know the alternatives to blockchain that can better serve their purposes, and use blockchain only if it uniquely fits their needs.

Due to its limitations and the presence of other technologies that can offer similar functionality, using blockchain may not be the best options for businesses now. Especially, small and medium enterprises that use technology to help them solve their biggest challenges should avoid getting caught up in the exuberance and adopting blockchain driven purely by hype. Following are a few alternatives to blockchain that businesses must consider along with blockchain while investing in innovative applications:

Although “decentralization” maybe a popular buzzword in the business and tech community, it may not be the answer to all problems. Especially when the decentralization is done by replicating the same information across multiple devices. This only makes the entire network of devices inefficient and slow, which ultimately leads to the scalability problem and unsustainably high energy consumption. Thus, businesses should not attempt to shift to decentralization through blockchain unless specifically required by their situation.

Blockchain is also considered as a great way to build redundant data storage systems due to the “backup” of data being stored on multiple nodes. While this may be alright for small volumes of data, large volumes of enterprise data that keeps growing with time cannot possibly be replicated across multiple devices. Instead, businesses can opt for high-capacity and high-speed cloud storage services that are hosted in high-tier data centers. This will be a much feasible option for storing data than relying on blockchain.

Sometimes a distributed ledger technology is what businesses may actually need. If upon a thorough analysis of its problem, an organization deems it necessary to employ a distributed ledger, it should consider those other than blockchain. An example of such distributed ledgers is Hashgraph. Hashgraph can give businesses the benefits that are promised by blockchain, i.e., decentralization, security, and network transparency. However, it does not have the scalability issue and can potentially process enormous volumes of transactions in seconds. This makes it a superior alternative to blockchain for businesses that require such functionality. With the amount of hype that continues to surround blockchain, it can be hard for businesses to resist considering the technology for any and every application they can think of. But, if they focus on the problem, instead of the technology, businesses can easily identify cases where other alternatives to blockchain make more sense. It can also help in identifying areas where blockchain can add true value, leading to a higher likelihood of success and a high return on investment for their blockchain projects.