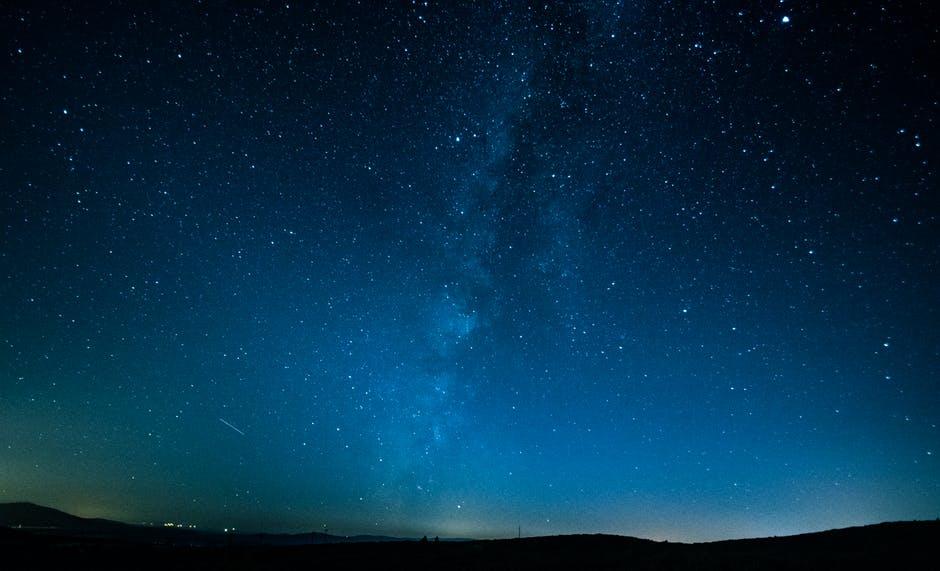 Big data has created a buzz ever since its inception. This technology has affected many sectors, and since so many experts are talking about it, the myths associated with it are also on the rise.

Big data is considered to be just too big. Big data does not mean that all the data that is being stored in a system has to be big. The fact that big data is being collated from several sources at the same time, does not necessarily mean it’s too big to handle; it’s rather diverse.

Big data contains good data is a big time myth. The information contained in big data is not necessarily good data, as it is coming from several sources – trusted and not so trusted.

With big data, everyone thinks of big data analytics, and then comes in the notion that analytics is extremely costly. With improvisations in technology, big data analytics has improved over time and the cost for it has come down drastically.

During its early days, big data was implemented in IT related fields only. People still have that image in their minds. Well, over time big data has evolved and it has touched more than one field and is currently being used in different industries.

People hear so much about big data all the time that they feel almost everyone’s using it. Thereafter, the fear of losing out on competition arises, and businesses adopt big data without thinking through.

To not get disappointed and invest wisely in big data, differentiate between the features and myths that follow big data.