8 Reasons to Use a VPN

8 Reasons to Use a VPN 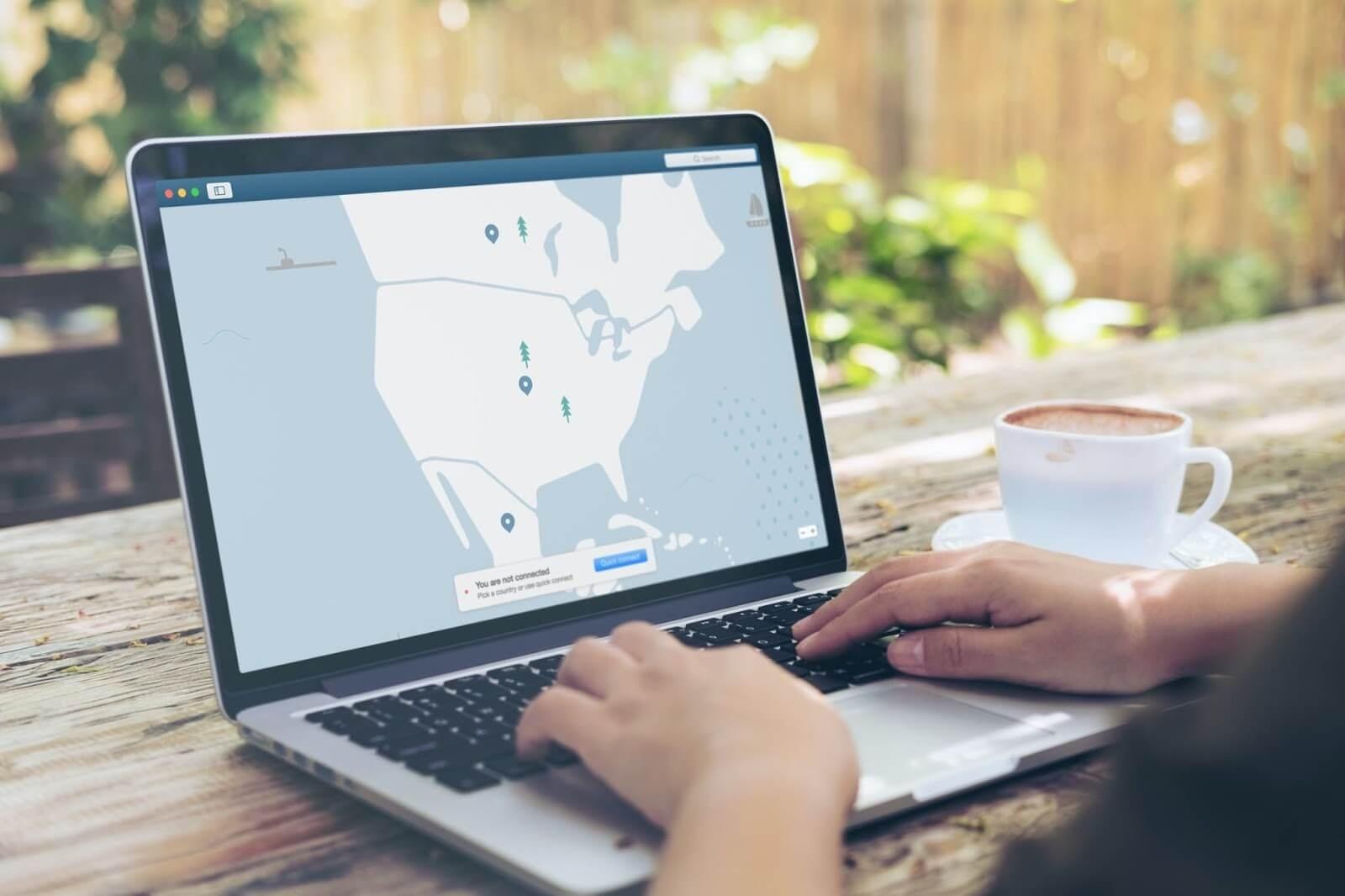 Most people have heard about VPNs but don't exactly understand what it does. This is because VPNs are usually used to achieve something, such as unblocking Netflix US in the UK or accessing Facebook during a trip abroad, so users only see the benefit they get from them at that moment. 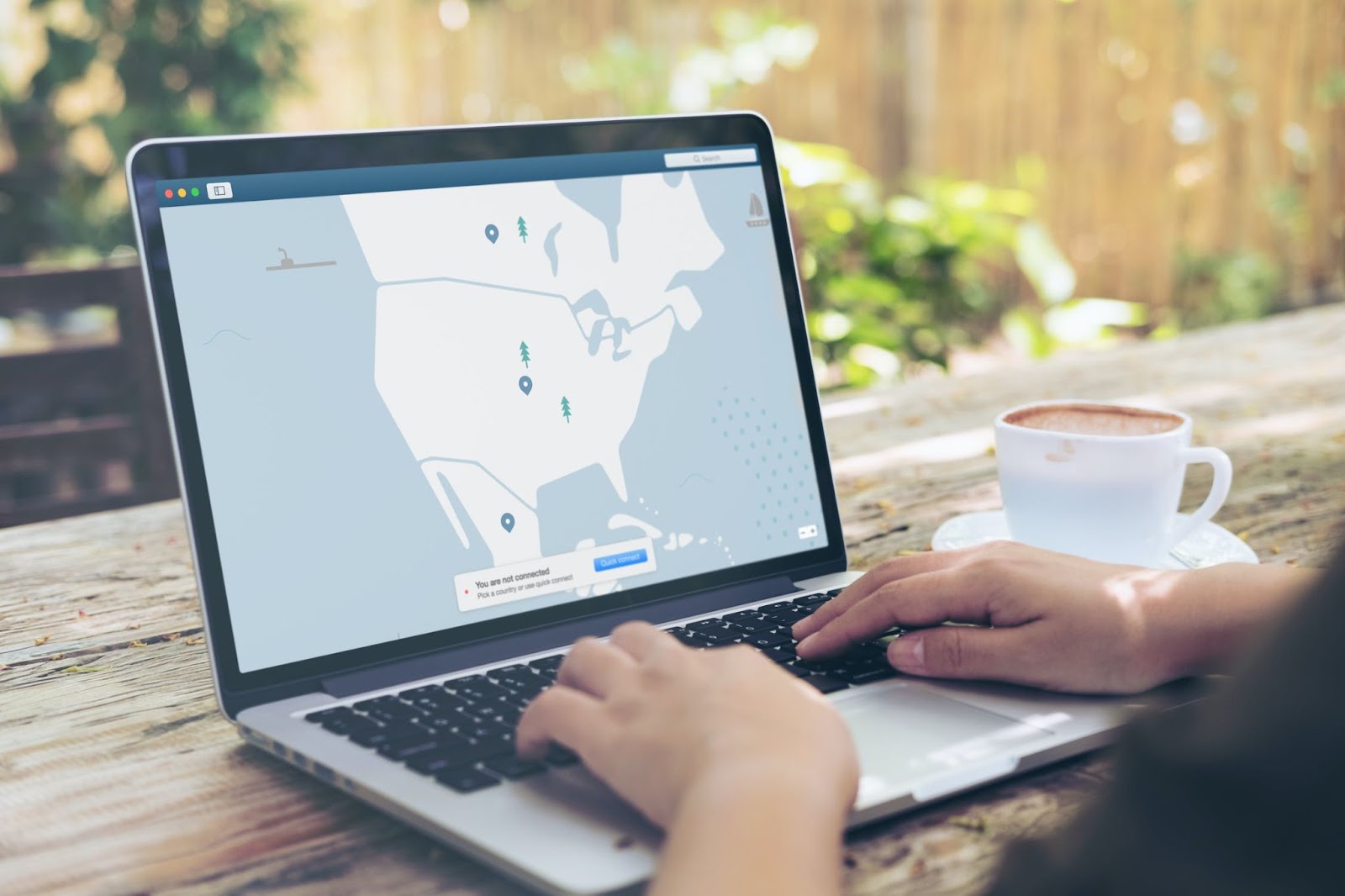 What people need to realize is that there's much more than entertainment value when using a VPN: privacy and security come bundled with those benefits. Because of this, one should be aware of how VPN works and be aware of a list of trusted VPN providers before choosing one. This article will tell you everything you need to know on this matter.

Here are eight reasons why you should use a VPN on your laptop, desktop, or mobile device.

What is a VPN?

A virtual private network (VPN) is an encrypted connection from your computer to a remote server. The term "private" refers to the use of encryption rather than a physical, tangible network that is owned by you and secured physically. Because it's encrypted, the data cannot be intercepted unless someone knows what they're doing with regards to cracking the encryption—usually only highly trained and well-funded organizations like law enforcement agencies have resources available for such an endeavor.

For example, take Netflix content. If you try to watch Netflix movies using a streaming service within your home country, you'll likely get a nasty message saying you aren't allowed to watch those movies because you're not in the correct country. By connecting to a VPN server located in that country, however, Netflix will have no idea where you actually are and will be happy to stream away. For more information on accessing region-restricted content using a VPN.

Reason #2: Get Around Censorship

Similarly, corporations or governments may block certain websites or content if they don't like what's being said/streamed there. It could be a case of your government preventing Internet access to sites like Twitter during an election campaign to control the flow of information and maintain order. Or, it could be you’re using a workplace network proxy to block access to Facebook. Maybe your entire country is blocking sites like YouTube and Wikipedia in favor of their own, government-controlled version. Of course, this would not be ideal for someone who wants the freedom to surf the internet unencumbered.

If all your data travels through a single point, such as a server belonging to the VPN provider you're using, then that point is vulnerable to attack. This has already happened in the past; when hackers stole user login details from an Austrian airport's free Wi-Fi network and used them to break into air traffic control systems. Your end-to-end connection needs to be encrypted so that even this remote access point (the ISP or VPN provider) cannot see what you are doing. 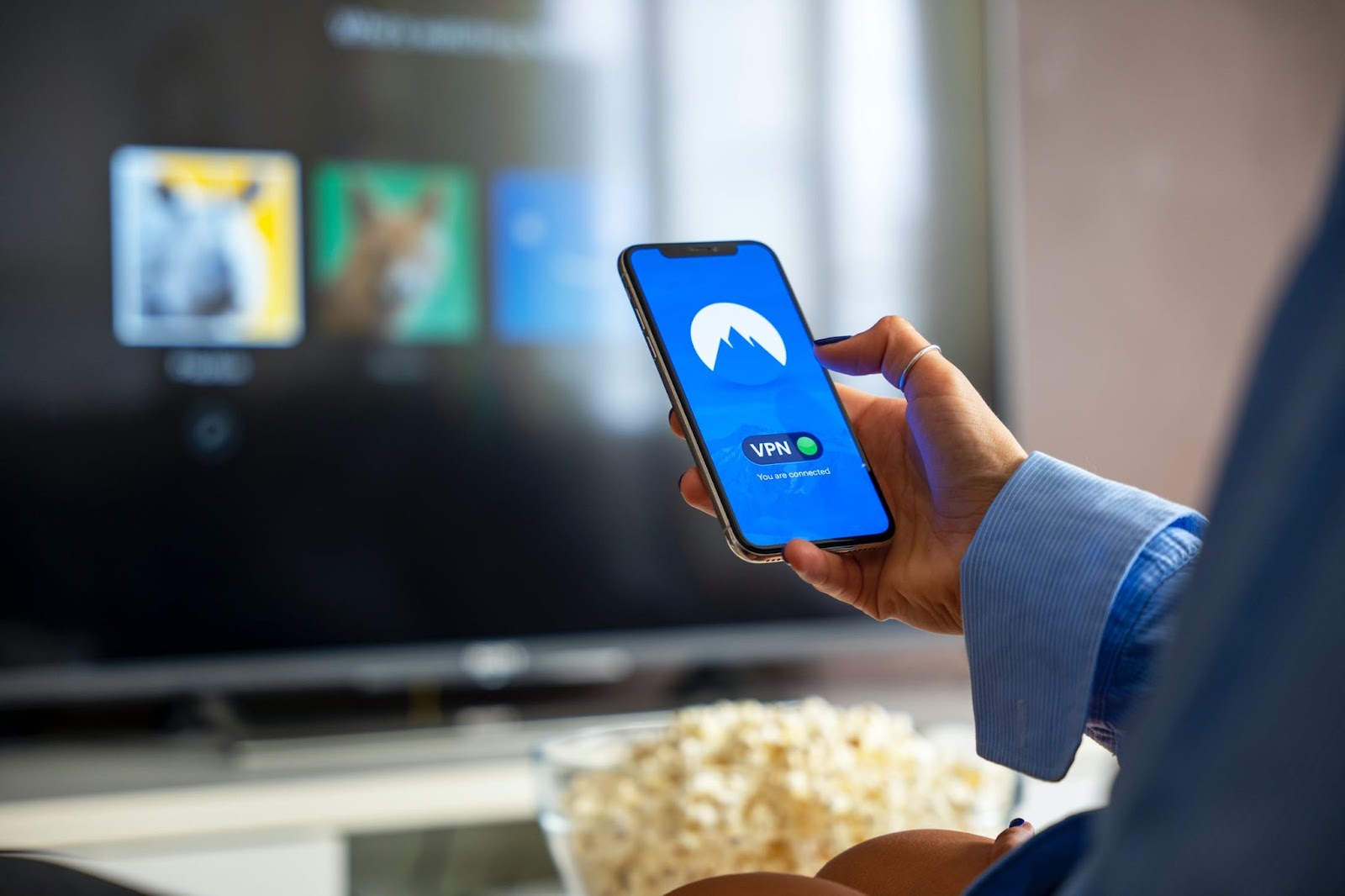 In other words, if someone else has access to your Internet connection—whether they're accessing it from the same room as you are or halfway across the world—they can see what you're doing online.

ISPs like Comcast have all kinds of sneaky ways of getting you to pay more for Internet access. One way they do this is by throttling your bandwidth—that is, slowing down the amount of data you can download at any given time based on what type of content you're accessing.

Services like Netflix or BitTorrent are particularly vulnerable to such practices because their massive popularity means that ISPs will often throttle them while charging customers the same amount. Using a VPN prevents ISPs from throttling and essentially forces them to charge you less money for better service.

When playing online games, lag is always a concern—laggy connections can make it difficult to play. When connected to a nearby server, the connection should be as fast and reliable as possible; using a VPN not only ensures that your data comes from/goes to the right place, but also encrypts the data so that nobody can intercept sensitive information like your credit card numbers or passwords!

Sometimes you'll want to visit websites anonymously—when doing research online for example. This is where it's good to have an anonymous IP address instead of one linked directly with your name and physical location. Using a web proxy doesn't really accomplish this goal. Instead, use a VPN service that allows you to set your own username and password—that way, you know nobody will be able to see what websites you've visited or collect any information about your system.

Reason #7: Get Around Embedded Advertisements (and Pop-ups)

Have you ever noticed how embedded advertisements follow you around online? That's not something that happens by accident; many websites embed your IP address into their ads so that they can track and target you. Using a VPN will prevent this from happening, effectively giving you an ad-free experience across most websites.

Sometimes the content of a website is blocked where you are because of government restrictions or censorship (say, for example, some movies or TV shows being blocked by Netflix's ISP partner in your country). By using a VPN located in another country, you can connect through an IP address located there and view the restricted content from abroad.