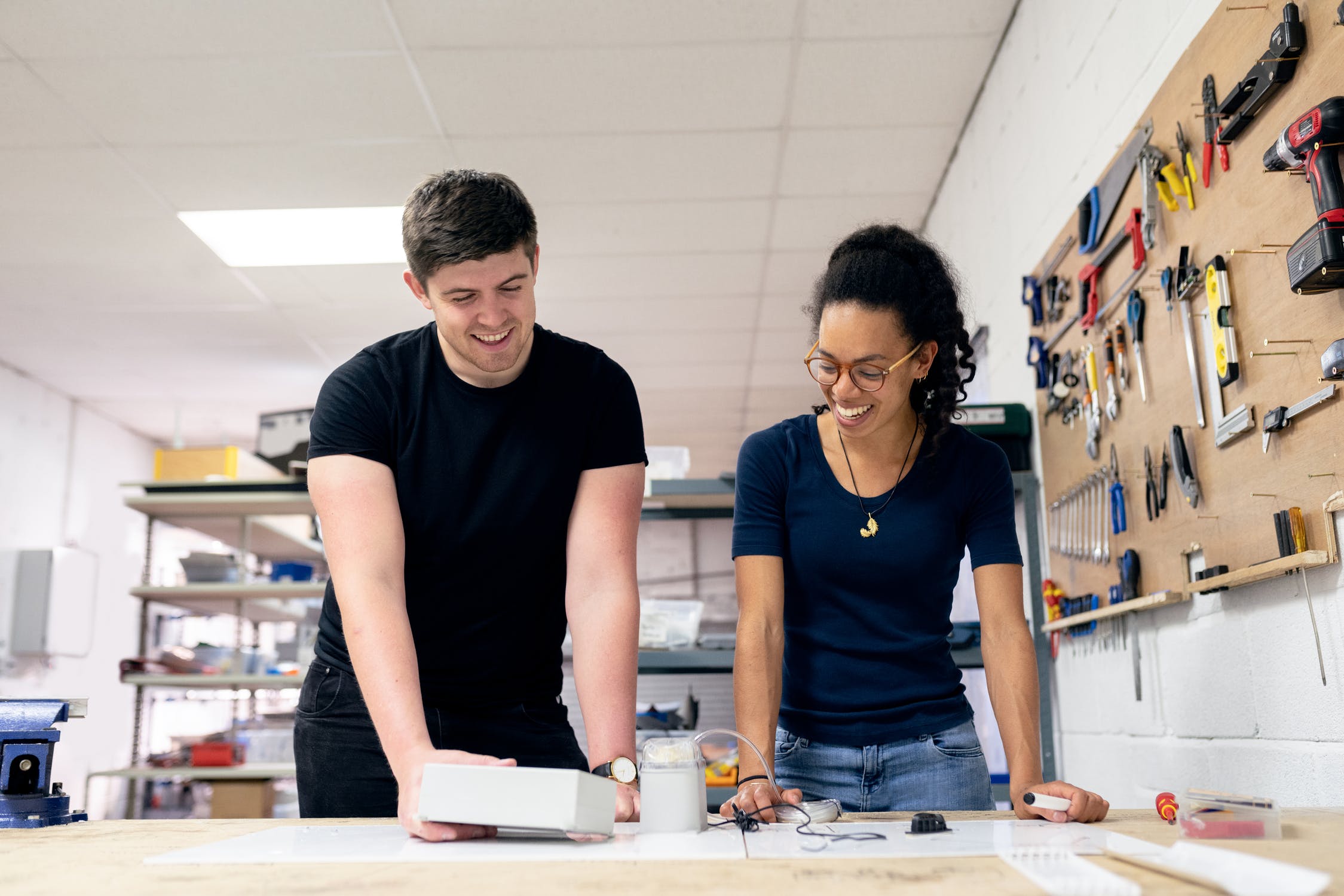 The proliferation of business disruption can be further accelerated in 2021 with the emergence and widespread adoption of IoT-as-a-service.

The democratization of technology, which has been a defining characteristic of the present decade, has ensured that more and more businesses and individuals become empowered by emerging technologies. Tools like artificial intelligence (AI), big data analytics, and cloud computing, despite being expensive to own, are becoming accessible to a growing majority of the mainstream population. An example of this growth in accessibility is the rise of the software-as-a-service delivery model, which has made newer technological applications that would normally be infeasible to own by individuals as well as small and medium enterprises, easily accessible to such entities. Thus, tools like analytics are increasingly being used by small businesses and even individual entrepreneurs, empowering more individuals and groups to participate in the global economy.

The ‘as-a-service’ mode of offering technology has made it possible for everyone to benefit from state-of-the-art tools. It eliminates -- or at least minimizes -- the cost of ownership and the capital expenditure for businesses seeking to try out new applications. This means that even the smallest of businesses can use tools like analytics, artificial intelligence, and cloud computing. Even blockchain-as-a-service is being considered as an option to deliver the benefits of blockchain technology to small businesses that cannot take on the risk and heavy investment associated with the technology. And now, with the emergence of IoT as the next technological necessity for businesses

1. The Growing Need for IoT and Interconnectivity in the Pandemic Era 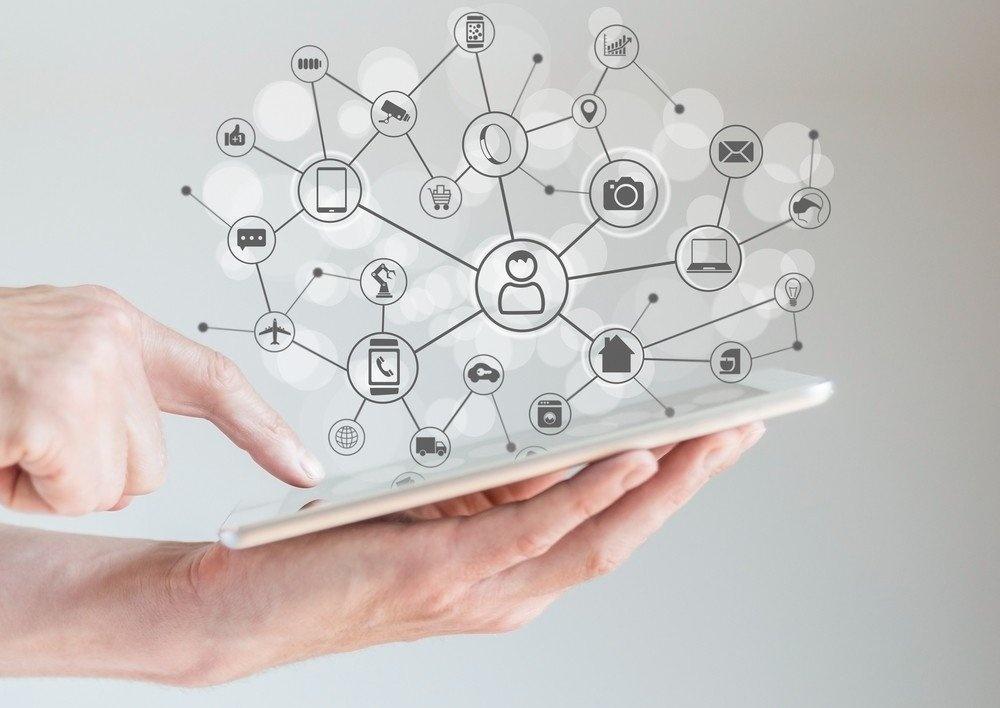 The modern business landscape is transitioning in 2021 towards integration and interconnectivity. This makes sense, considering the fact that businesses in every sector are becoming increasingly interdependent and the seamless sharing of information between these entities that is becoming the key determinant of business performance. Thus, businesses are increasingly investing in technologies that enable them to communicate seamlessly with not only their employees but also their partners and other stakeholders to increase business expediency.

The use of technologies like IoT is enabling information collection and sharing at an unprecedented scale. IoT sensors and communication constantly monitor processes and gather and transmit information regarding these processes to all the stakeholders involved. This information is helping businesses to make more informed decisions, both in the short and long run. For instance, the use of IoT in supply chain is helping all the businesses involved in supply chains to have real-time information regarding the processes happening up and down the line, which helps them make better decisions, without requiring them to constantly keep in touch.

IoT is also enabling businesses to automate most of their processes. It is helping businesses to automate the processes that require constant monitoring of a large number of entities. For instance, The use of IoT in agriculture is minimizing the need for farmers to constantly maintain awareness of their fields and crops. IoT in healthcare is a booming area of application which holds the potential to revolutionize the industry by giving rise to life-saving innovations.

Thus, we can safely say that there are no areas where IoT cannot make an impact. However, most businesses that seek to adopt IoT are faced with numerous challenges that prevent them from doing so. Their obstacles can range from something like a lack of resources to a lack of expertise. These obstacles keep businesses, mostly small and medium enterprises, from adopting IoT.

2. Benefits of IoT-as-a-Service for Businesses 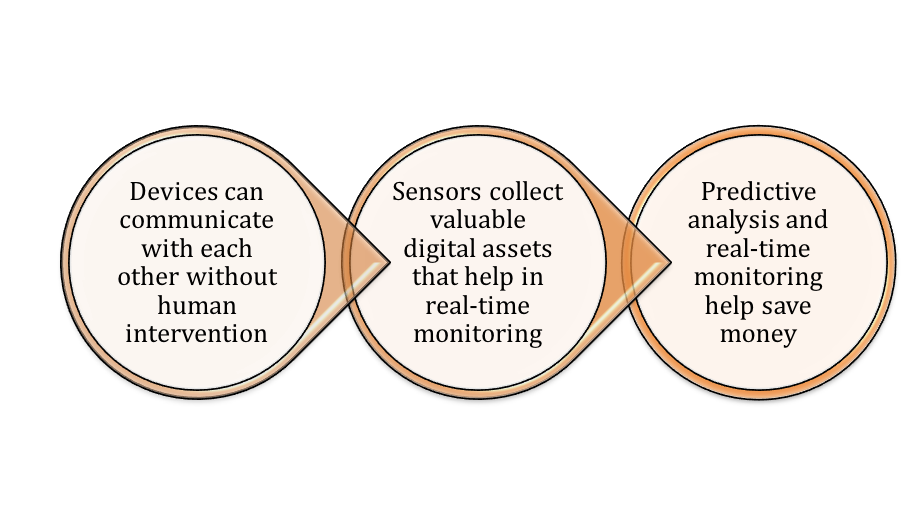 Large enterprise who can afford to invest in building standardized IoT platforms can offer these platforms to smaller businesses as a service. In fact, companies like Microsoft are offering IoT-as-a-service to business to not only propagate the technology and make it more accessible but also profit from it. This creates a win-win situation for both the IoT-as-a-service provider and the companies availing this service.

In addition to the businesses offering IoT-as-a-service profiting by letting other, smaller companies “borrow” their IoT infrastructure, they can also gather a lot of reference cases for developing better applications in the future. This will enable them to gain a competitive advantage in the IoT market due to the added experience and knowledge. The small businesses using IoT platforms will be able to experience the benefits of the technology without having to shoulder the heavy costs required for setting up and maintaining the expensive IoT infrastructure. They also are not required to have specialized personnel for maintaining this infrastructure, nor do they have to spend anything on upgrades and security, which becomes a major burden for large enough IoT networks.

Thus, businesses that can invest in and develop IoT platforms have a lot to gain from offering IoT technology as a service to other organizations. Similarly, smaller, emerging businesses and startups can use this IoT as a service platform to experiment with innovative pilot projects with minimal risk and investment. Who knows, the growth of IoT-as-a-service as the primary mode of distribution of the technology can even help in creating a global network of IoT devices that is highly standardized, secure, and regulated. This can lead to the acceleration of the global adoption of the technology, and the development of more ready-to-use business applications using IoT.

3. Challenges of a Mainstream IoT Adoption

The biggest challenge facing organizations looking to adopt IoT in 2021 is a lack of funding and a lack of the scale of operations required to justify funding for the same. Some businesses are often too small, either in terms of financial strength or scale of operations. This hinders their ambition to implement IoT since they can’t risk investing their limited financial resources in a form of technology as uncertain as IoT. Another obstacle to IoT adoption, especially for small and medium businesses is their lack of expertise. Since they don’t have the resources to hire the talent required to design, develop, and maintain applications using technologies like IoT, they often find themselves ill-equipped, in terms of technical know-how, to plan and execute IoT projects in a risk-free manner. And due to their financial standing, they cannot invest in niche talent, especially if they are trying to gain a foothold in their market. IoT, despite being around for a while now. Is still a technology in its nascence waiting to gain mainstream, widespread adoption. It is not in the purview of most businesses who have barely adopted technologies that are commonly used today.

Many such challenges, due to the relative novelty of the technology and the inability of most businesses to invest in it necessitate a new model of making IoT more accessible. And just like other technologies like cloud computing and blockchain, even IoT can be offered using an ‘as-a-service’ model.