Leveraging AR and VR in the Entertainment Industry

Leveraging AR and VR in the Entertainment Industry 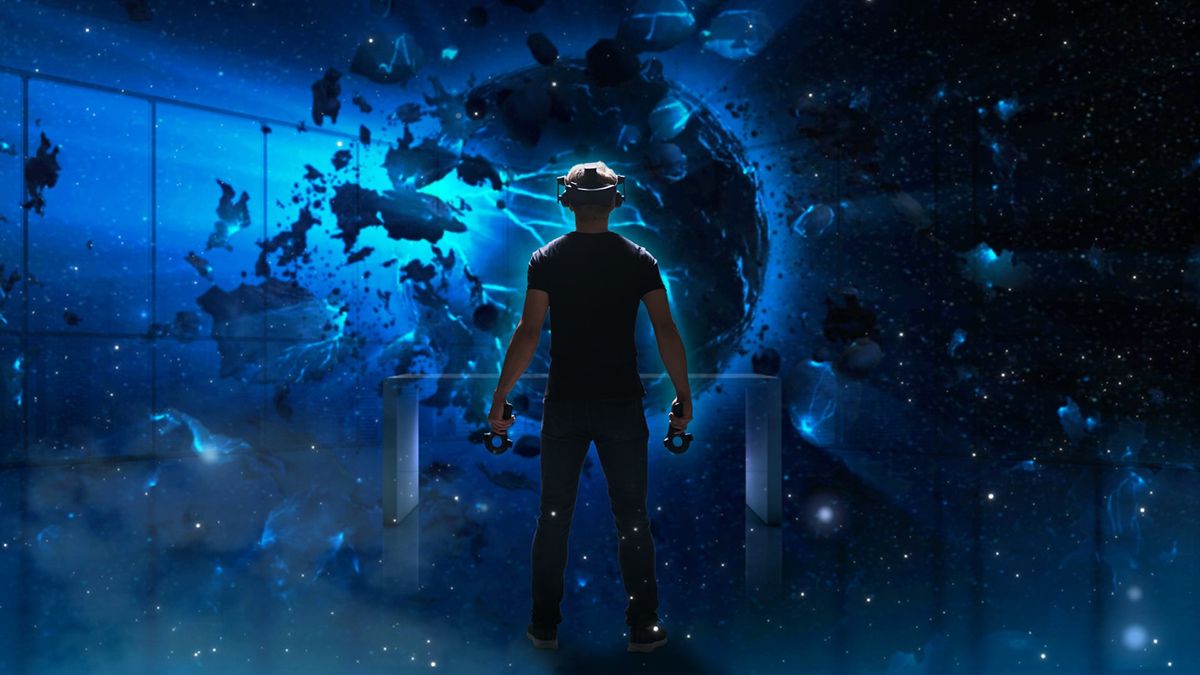 Entertainment has been around for as long as we can remember. It used to be a major source of entertainment. But now, with the emergence of cinema and online streaming services, the popularity of live entertainment is diminishing. Entertainment is losing its appeal due to lack of engagement, high costs, and lack of immersive storytelling. Entertainment businesses now have a chance to make their shows more engaging and attract more audiences with the help of immersive technologies. VR and AR, which have changed our lives in many ways, through AR and VR entertainment can now provide a whole new level of interaction between performers and audiences.

How AR and VR Are Transforming the Entertainment Industry

AR and VR devices are enabling the entertainment industry to enhance on-stage animation and provide viewers a first-person perspective into theatrical performances. There isn’t a lot of room for computer-driven animation in theatres and cinemas. But they use animation sometimes either for completely animated play or to enhance background visuals. In both cases, theatres and cinemas are not able to provide the high animation that can engage viewers like recorded films. In fact, there are chances that theatre and cinema animation might impact the actors' performances.

VR headsets enable viewers to get a 360° view of the performance. They can virtually roam on the stage and view the act from multiple angles from the comfort of their seats. Whether they want to know what's happening behind the actors or want to view their expressions from different angles, it will all be possible with VR. This will enhance engagement as viewers will get every minute detail they want.

VR headsets allow audiences to view the story from a first-person perspective. Audiences can step into the shoes of any on-stage actor using VR headsets and experience shows from a first-person perspective. Theatre artists and live performers can make viewers a part of their play with the help of AR and VR headsets. For instance, in an action drama, viewers can become a soldier on the field to experience the action on a whole new level. This can make attendees more connected to the play and enhance their overall experience.

AR and VR in entertainment are surely going to transform traditional ones and attract more audiences. But they may not be well-received by traditional theatre-going audiences. Current viewers of theatre and cinema are mostly those who love art in the traditional form. They won’t love to see immersive technologies completely transforming traditional theatres and cinemas. Theatres and cinemas will, hence, have to maintain this traditional artistic touch even if they implement immersive technologies. Entertainment companies need to carefully walk the fine line between art and technology so that art lovers are not disappointed.