Straight out of Sci-Fi: How GCI and VUI are Changing the Way We Interact with Kiosks

Straight out of Sci-Fi: How GCI and VUI are Changing the Way We Interact with Kiosks 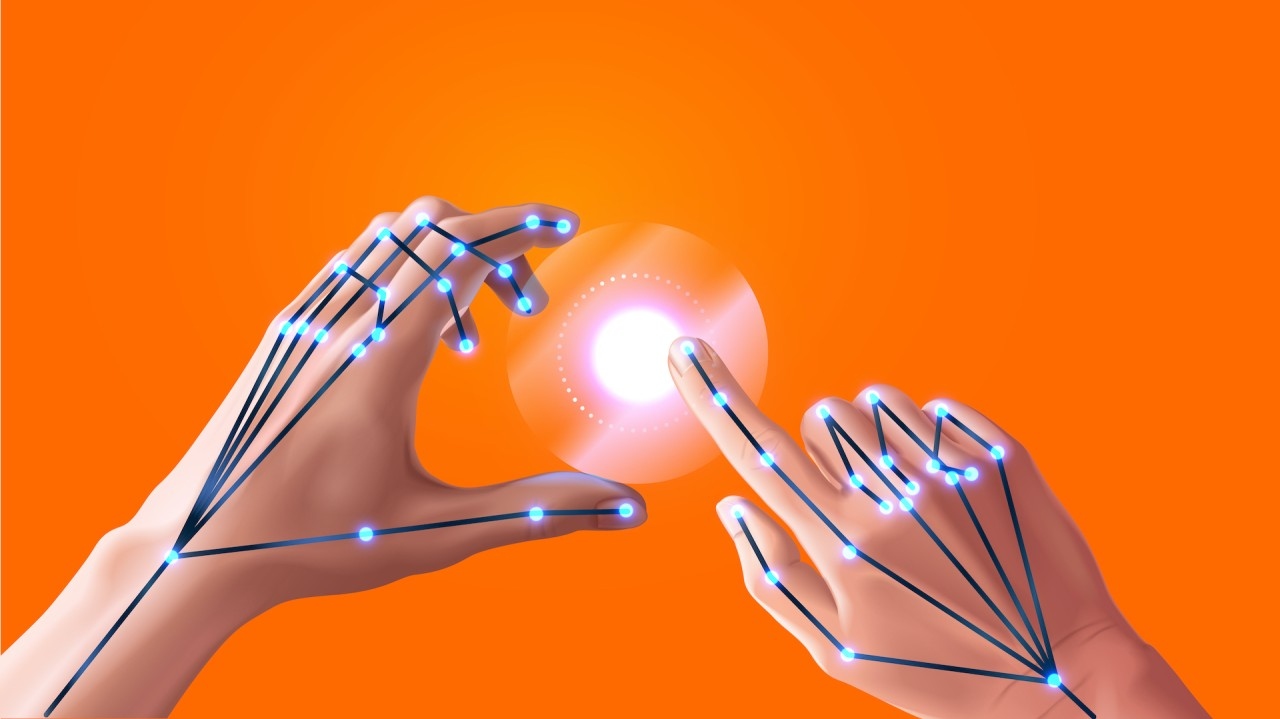 While the Star Trek crew brought alive the concept of voice control way back in 1991, modern-day sci-fi characters such as Iron Man use voice and gesture control ubiquitously to save the world.

Who’d have known the humble kiosk would be following in their footsteps?

Sci-fi movies always fascinate us by showing various modes through which a human can interact with computers. Remember Robert Downey Jr. (Tony Stark) interacting with J.A.R.V.I.S. in all Iron Man and Avengers movies? He uses hand gestures to move computer elements and talk to J.A.R.V.I.S. to give commands and get responses. Imagine if we could interact with kiosks similarly. Although it sounds like sci-fi, the voice user interface (VUI) and gesture control interface (GCI) are bringing such interactions with kiosks to real-life. VUI and GCI are adding a touchless layer to kiosks, which has the potential to transform the way we interact with them.

“J.A.R.V.I.S., are you up?” “For you sir, always.” These were the first lines of conversation between Tony Stark and J.A.R.V.I.S. in the Iron Man movie before Tony started his new project “Mark 2.” Imagine a smart kiosk similarly addressing you. It might sound like fiction, but we are living this reality already. With the help of Natural Language Processing (NLP), an AI-embedded VUI allows us to interact with kiosks through voice commands. NLP can interpret plain language and provide appropriate responses based on the interpretation. For instance, we can just speak the name of the dish we want to eat at a restaurant to place our food order.

Remember Tom Cruise wearing a glove and interacting with a computer in the movie Minority Report? You can now interact with smart kiosks in the same way, and not even need a glove! We can simply interact with our gestures. Computer vision enables accurate gesture recognition in smart kiosks that allow us to interact with them with the help of gestures. For instance, we can move our hands in an upward direction to scroll down while browsing.

NLP and computer vision are both subsets of AI technology. Hence, AI has the potential to bring both VUI and GCI together. Bringing VUI and GCI together will allow users to select the mode of interaction they prefer. For instance, when users get tired of showing gestures, they can switch to interacting with voice. This will make interacting with smart kiosks more convenient and engaging and will ensure customer satisfaction.

Visions that we see in sci-fi can now be brought to reality by adding a touchless layer to smart kiosks. Just add a few hardware components and plugin AI-driven libraries to your existing kiosk to make them touchless. Integrating a touchless layer is similar to integrating third-party apps with APIs. Want to add a sci-fi touch to your kiosks, contact us for your AI-driven touchless software needs and create a movie-like experience for your audiences!