This Is How VR Can Manipulate Our Minds

This Is How VR Can Manipulate Our Minds

What if we tell you that virtual reality (VR) can manipulate our minds? Are you surprised or shocked?

Virtual reality is gaining a lot of attention due to its amazing features. Virtual reality (VR) is a branch of computer science that allows users to immerse and interact with a simulated environment created by it. Experts have well understood by now that VR can not only benefit the gaming industry, but also disrupt various other industries, such as education, retail, and entertainment. According to Statistica, “The global augmented reality (AR), virtual reality (VR), and mixed reality (MR) market is forecast to reach 30.7 billion U.S. dollars in 2021, rising to close to 300 billion U.S. dollars by 2024.” This states the rate at which the VR industry is flourishing. But who in their right mind would have ever thought that VR can manipulate our minds too? That sounds crazy, right? The incredible potential of VR allows it to manipulate human minds and change the way humans think about soemthing or in a situation.

VR Can Manipulate Our Minds 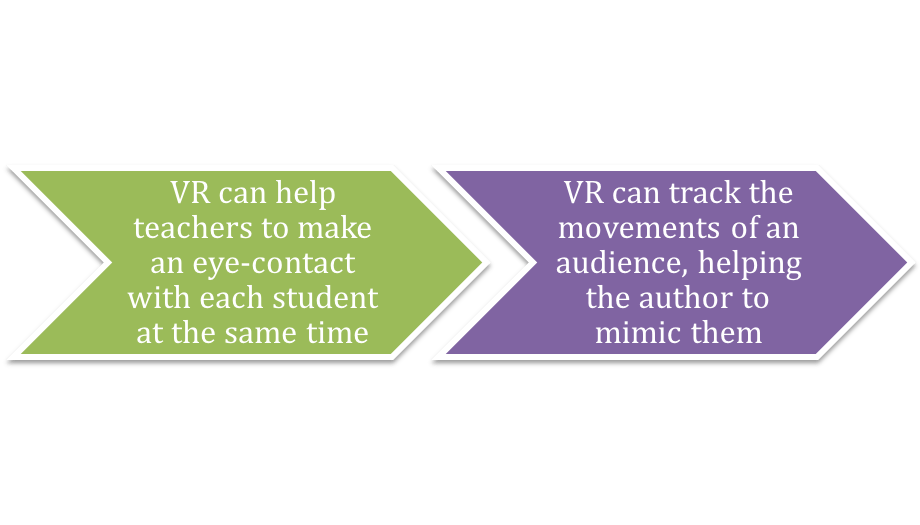 Often, we have heard people saying that whatever we see is not always true. This holds true in case of VR as well. Experts are still on their way uncovering the world-changing potential of VR, but we have got an idea of how VR can manipulate our minds. The mind-boggling reality is that once you immerse yourself in a virtual world, you are being manipulated by it. Need some examples as proof? With the VR technology, it is possible for teachers to pay attention to each student in a classroom and to make an eye-contact with each one of them, which is not possible otherwise. In this example, VR’s manipulation is positive in nature. But what if a lawyer, in a court of law, tries to make an eye-contact with a witness to persuade his line of thought? Unethical, right? Let’s take another example. Imagine you are seated in a mimicry show and the performer is mimicking the audience, for sheer entertainment. Now, we have no idea about the upbringing of each and everyone seated in the audience, right? So, it’s quirte possible for someone to get offended. However, VR can help address such an issue. VR can track people’s actions and their movements and software can convert these trackings to craete an avatar. Now, the performer’s avatar can mimic the audience, without the audience even realizing it. The performer needn’t get involved in a controversial performance directly.

The Future of VR

VR possesses immense capabilities even though the technology is in a nascent stage. However, with time, we will get to create and experiment with newer, more novel VR applications. The pace at which the industry is growing shows that the industry will soon witness pathbreaking innovation, leaving everyone astonished. The future of VR could also involve collaboration with augmented reality and IoT. We will be able to create some of the most surreal and unimaginable simulations through such and similar technology combinations and hybrids.