3 Crucial Skills For Leading Without Authority

3 Crucial Skills For Leading Without Authority 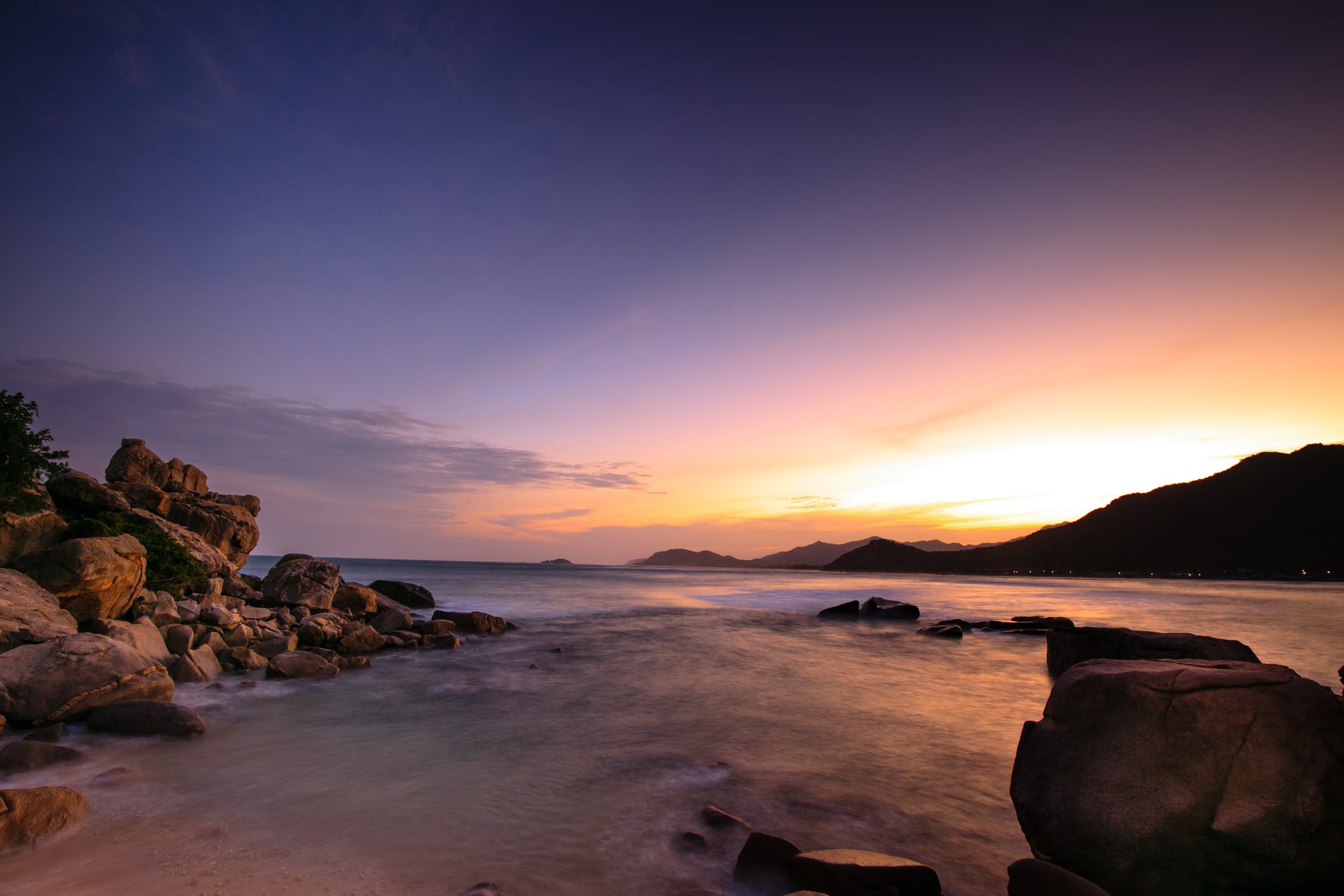 With flatter management structures, increased outsourcing, the move toward collaborative cultures, and the ongoing formation of cross-functional teams, the criterion for the job of leader is changing. More and more people are assigned to leadership roles in which they have no positional authority.

The goal of leadership without authority is to get others to willingly cooperate and engage, rather than following directives because you’re the boss.

And, by the way, if you are the boss, the rules have changed for you too. As one Silicon Valley CEO told me: “Carol, there is absolutely nothing wrong with command and control leadership. It’s simply irrelevant in the 21st century.”

In contrast to control-minded leaders of the past, today’s most effective leaders are exercising a different kind of power. This new style leadership is a blending of personal and interpersonal skills that form the basis of a leader’s ability to impact, influence, and inspire others. Here are three of those skills:

Development Dimensions International has studied leadership for 46 years. In their latest research with over 15,000 leaders from more than 300 organizations across 20 industries in 18 countries, DDI looked at leaders’ conversational skills that had the highest impact on overall performance. At the very top of the list was empathy – specifically, the ability to listen and respond empathetically.

In his book, On Becoming a Person, psychologist Carl Rogers wrote, "Real communication occurs when we listen with understanding - to see the idea and attitude from the other person's point of view, to sense how it feels to them, to achieve their frame of reference in regard to the thing they are talking about."

A further discovery in the DDI report was that only four out of ten leaders in their global study were proficient or strong in empathy. And the rate may be even lower in the newest generation of leaders. A study by the University of Michigan found that the empathy levels of college students have been declining over the past 30 years – with an especially steep drop in the past ten years. As a leader, if you already rank high in empathy, you gain a genuine professional advantage. If not, empathetic listening is a skill worth developing.

There are two sets of body language cues that people look for in leaders. One set projects warmth and caring and the other signals power and status. Both are necessary for leaders today and both will be critical to the success of leaders in the future. But in your role as Chief Influencer, the “warmer side” of nonverbal communication (which has been undervalued and underutilized by leaders more concerned with projecting strength, status, and authority), becomes central to creating the most productive workforce relationships.

The body language of inclusion and warmth includes positive eye contact, genuine smiles, and open postures in which legs are uncrossed, and arms are held away from your body, with palms exposed or resting comfortably on the desk or conference table.

Mirroring is another nonverbal sign of warmth. You may not realize it, but when you are dealing with people you like or agree with, you’ll automatically begin to match their stance, arm positions and facial expressions. It’s a way of signaling that you are connected and engaged.

Facing people directly when they’re talking is also crucial. It shows that you are totally focused on them. Even rotating your shoulders a quarter turn away signals a lack of interest and makes the other person feel as if their opinions are being discounted. Of course, giving others your complete attention when they are speaking is one of the warmest, most inclusive signals you can send.

A business simulation experiment at Yale University gave two groups of people the assignment of deciding how much of a bonus to give each employee from a set fund of money. Each person in the group was to get as large a bonus as possible for certain employees, while being fair to the entire employee population.

In one group, the conflicting agendas led to stress and tension, while in the second group, everyone ended up feeling good about the result. The difference was in the “plants” – actors who had been secretly assigned to each group. In the first group, the actor was negative and downbeat -- and in the second, positive and upbeat. The emotional tone of the meetings followed the lead of each actor – although none of the group members understood why his or her feelings had shifted.

Positive and negative emotions are highly infectious, and instantaneously “catching” them is a universal human phenomenon. In a study at the University of Tubingen in Germany, people were shown photos of happy or sad faces on a computer then asked questions to gauge their emotional reactions. Subjects reported corresponding emotions to the photos – even when the pictures lasted only fractions of a second.

In business, however, the power of emotion is often discounted. We tend to believe that people think logically and act rationally. Steeped in this belief, leaders quantify everything they can in order to present information in ways that will help team members make objective decisions.

But according to neurologist and author Antonio Damasio, the center of our conscious thought (the prefrontal cortex) is so tightly connected to the emotion-generating amygdala, that no one makes decisions based on pure logic. Damasio’s research makes it clear that logical reasoning is usually no more than a way to justify emotional choices.

Think of it this way: We are all part of an emotional chain-reaction effect. As a leader without authority, you can influence and inspire your team by understanding that emotions drive performance. Worry, stress, and fear decrease physical and mental energy and impair mental agility. Positive emotions - optimism, enthusiasm, gratitude - increase energy, learning and motivation.

In reaction to changing realities, many business schools are revisiting their offerings to see if they still have relevance in the 21st century. Consider Harvard Business School, the blue-chip brand of all MBA programs, which used 2008 (its centennial year) to convene worldwide experts on business education and plot its directions for the next 100 years. The results: Deans and recruiters said that MBAs in general needed better communication skills, increased self-awareness and an enhanced capacity for introspection and empathy.