3 Things Every Person Needs From Their Leader

3 Things Every Person Needs From Their Leader 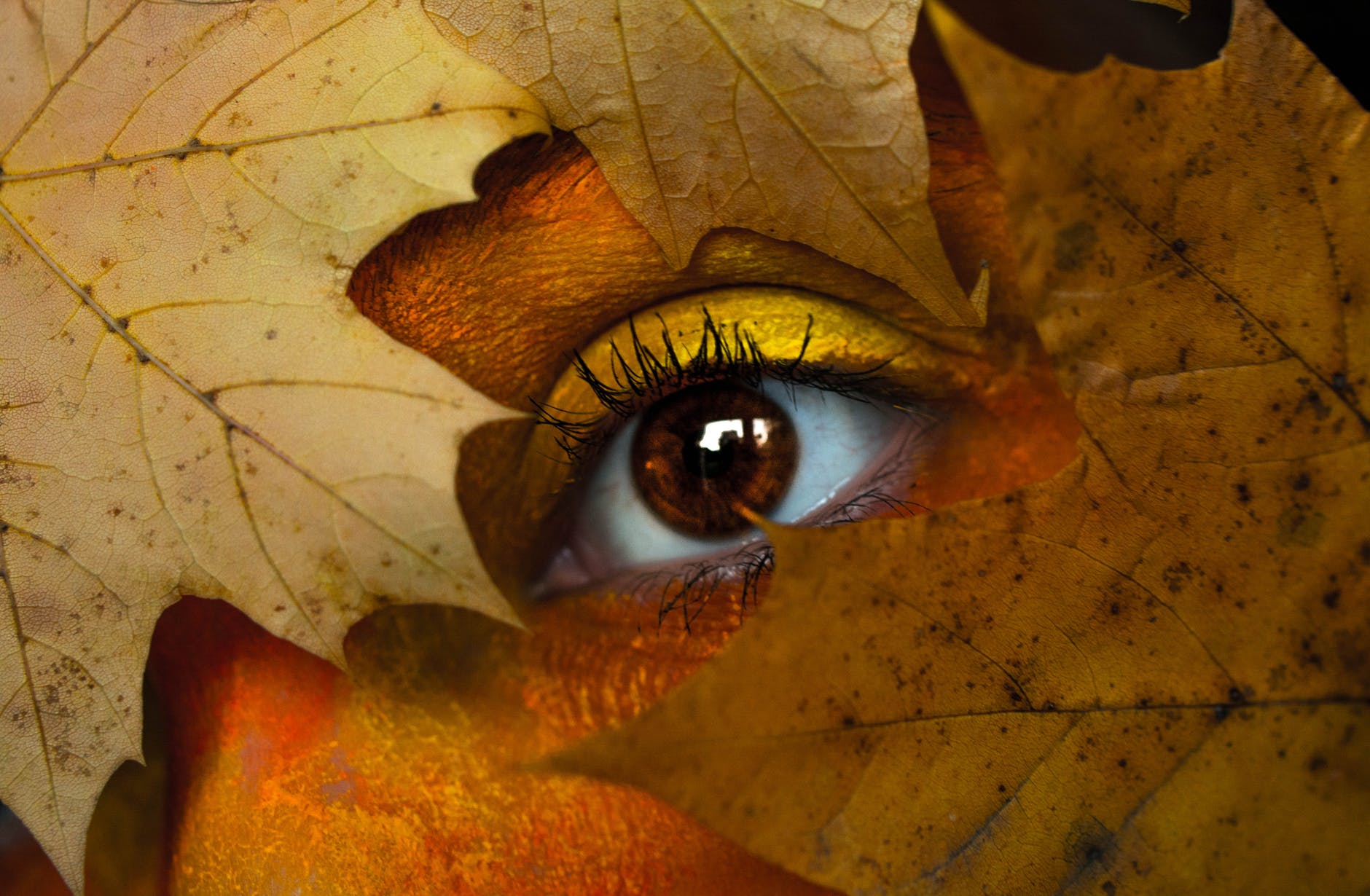 Our lives seem to be a daily battle between what we want and what we need. From cars to houses, to relationships, to food. While most people can distinguish wants from needs, it never hurts to be reminded.

Need: Something you have to have.

When it comes to work, I have found a lot of leaders overlook the things their people need because of the paycheck that their people receive every two weeks. It’s almost as if they know how important that paycheck so they leverage its power to their advantage and assume that’s all that’s really needed.

Why They Are Wrong

The workforce has changed in a big way. Just this week on the Follow My Lead Podcast former US Navy Captain and author David Marquet said “We used to hire people for their hands, now we are hiring people for their head. We are in a period where the work has changed but the language has not. We have this disconnect between our language and the work.”

The leaders who think the only need their people have to have fulfilled is money are missing an enormous opportunity to tap into the minds of their people. Without an engaged workforce that is constantly coming up with new ideas, solving problems on their own, and taking personal ownership of the business, eventually, the leader of that team or the business as whole will simply no longer have a place.

With the rapid pace of change and technological advancements, the workplace has become a brain game.

So the natural question becomes what are the things people NEED from their leader in order to engage their brain and be a productive and engaged member of a team?

Everyone likes to be around people who appreciate them and show that appreciation through words and behavior. It’s a comforting feeling, yet one that has this perfect way of driving people to continue to do the things that garnered that appreciation. Unfortunately, some employees have become numb to their need for appreciation because they haven’t received it in so long. Conversely, when it happens on a regular basis and is genuine, it can make all the difference. For example, I used to have a leader who told me, “I appreciate the work ethic you put in by working late and coming in on weekends, it inspires me to work harder myself.” Because I knew he meant his words, not only did it make me feel good, but it turned my work ethic up another notch.

Cynthia Hand had it right when she said, “So often we only do what we think is expected of us when we are capable of so much more.” Many of us have a perceived limit to what we are capable of and it often requires a leader that sees our potential and pushes us to our outermost limit that helps us achieve our God given talents. The vast majority of people need a leader to push them even when they might not think they do.

This can come in the form of new projects, promotions, work ethic, relationships with kids or spouses, or decision making. Which leads me to the last need.

Just this week I found myself in a position where a team member asked for my opinion about a final decision for one of our current projects and without hesitation I gave a response. As I reflected on the words of Marquet, I quickly came to the realization that my being involved in every decision was holding my team member back from being his best. He was more than capable of making a great decision in the situation because he had done all the work. Moral of the story, “don’t make the same mistake I made and empower your people to make decisions where the information is.”

If you lead a team and aren’t fulfilling these needs that your people have, all I would ask you do to is go back to your memory bank prior to leading a team and ask yourself, “Did I need this and not get it?”