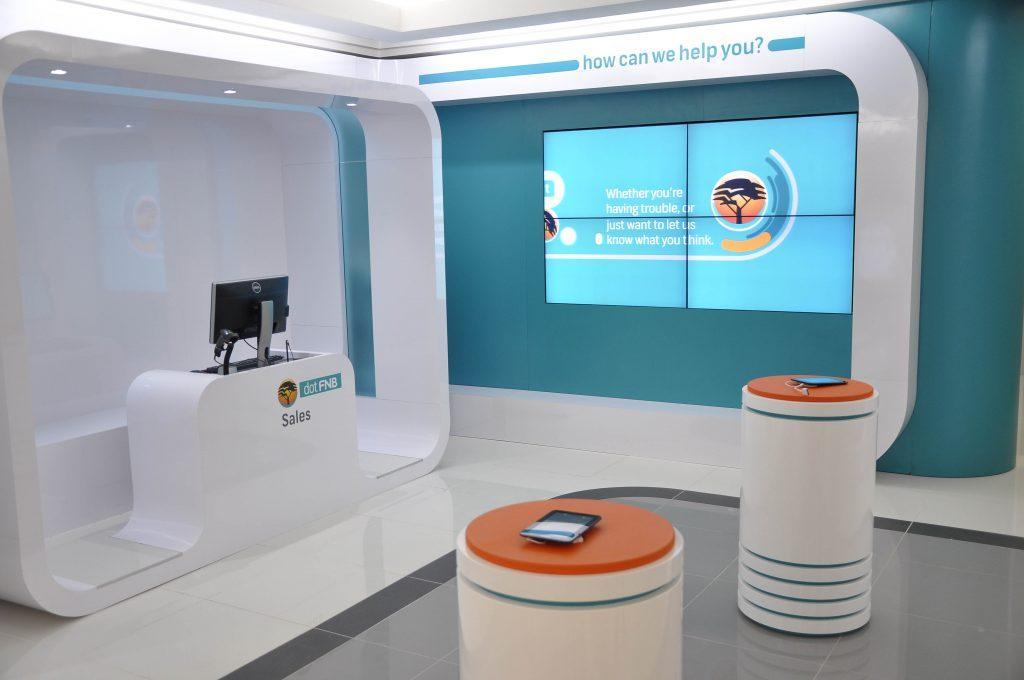 What if I told you there is a way to predict and even pre-solve the problems and challenges your organization will face and plug into the future?

Most people believe such a concept is impossible; a crystal ball as such doesn’t really exist. But in reality, you can solve tomorrow’s problems today using anticipation and trends and leverage disruptive change for opportunity and advantage.

In this case, we can be certain that most problems or changes come from the outside in, causing people to react, crisis manage, and continually put out fires due to outside change being tremendously out of our control.

Redirect Change and Plug Into the Future

The only way to gain control of your future and avoid the increasing number of problems is to redirect change so that it comes from the inside out, allowing you to become a positive disruptor, creating the change before you get disrupted. In doing so, you as a leader become an opportunity manager as opposed to a crisis manager.

The key to become an opportunity manager is to have the capacity to unplug from the present and plug into the future at least once a week, taking an hour to consciously focus on where your industry, both inside and out, is heading. We spend the rest of our lives in the future, so it is important to have a strong and unified Futureview to uncover and pre-solve any problems heading your organization’s way by paying attention to the Hard Trends, or future certainties, that are shaping the world.

The future is not only where you are going to make all of your money from this moment forward, it is also where you can lose everything in an instant. We learned this from the coronavirus pandemic, where businesses were forced to restructure or shut down completely overnight.

While coming out the end of it and entering the “new normal” has likely strengthened the operating procedures of many industries, I think we can all agree that it was a powerful lesson in looking to the future instead of always maintaining the status quo.

Now more than ever, you and your organization must be ready to solve tomorrow’s problems before they occur and see the new opportunities change brings. Heed the following steps to become an Anticipatory Leader and thus, an opportunity manager.

Mark an “Opportunity Hour” in Your Calendar

Marking your calendar for the aforementioned time to unplug from the present and plug into the future makes it an authentic commitment. Place this hour in your schedule as an appointment with yourself, just as you would for any other important business meeting. Just as many of us were, during COVID-19, without a concrete plan to focus on the future, you will likely be so busy putting out fires as a habitual crisis manager that the appointment will fall by the wayside.

Decipher Between Cyclical and Linear Change

As soon as you look hard at the future, you will discover that there are two types of change: cyclical and linear. Cyclical change is a recurring event, while linear change happens once and transforms the way things are for good.

The good news is that most changes are cyclical rather than linear. For example, home values will always rise and fall, the stock market will always fluctuate between bull and bear, and a company’s sales will continually ebb and flow with the seasons. Provided you know how long a cycle will last, cyclical changes are always easier to deal with.

Linear changes are permanent and can have a detrimental effect on a business. For example, the iPod and iTunes disrupted the record store industry, but now with streaming services like Amazon Music and Spotify seamlessly accessed by smartphone users, owning a separate music playing device like an iPod is completely obsolete. This is a permanent change, as users of smartphones will not go back to iPods.

Use Hard Trends to Become an Anticipatory Leader

Once you understand the difference between cyclical and linear change during your opportunity hour, you then must identify what you are certain about, both inside and outside of your industry, by way of implementing my Hard Trend Methodology to pre-solve problems heading your way.

A known certainty is that streaming services for television are taking over, so cable companies should spend their opportunity hour looking at what will come after that, as many such as AT&T and Spectrum have already implemented a streaming service in their packages. Millennials and some Gen Z individuals have cut the cable TV cord, but what will their children do when they become adults ten to fifteen years from now? This must be on cable companies’ radar in order to stay relevant.

Given this process, my question is this: What permanent marketplace changes are on your organization’s radar, and more importantly, are you an opportunity manager using anticipation to leverage these changes, or are you a crisis manager, stuck in neutral and just waiting to be disrupted?