A Lateral Idea in Retail - Turn the Shop Around

A Lateral Idea in Retail - Turn the Shop Around 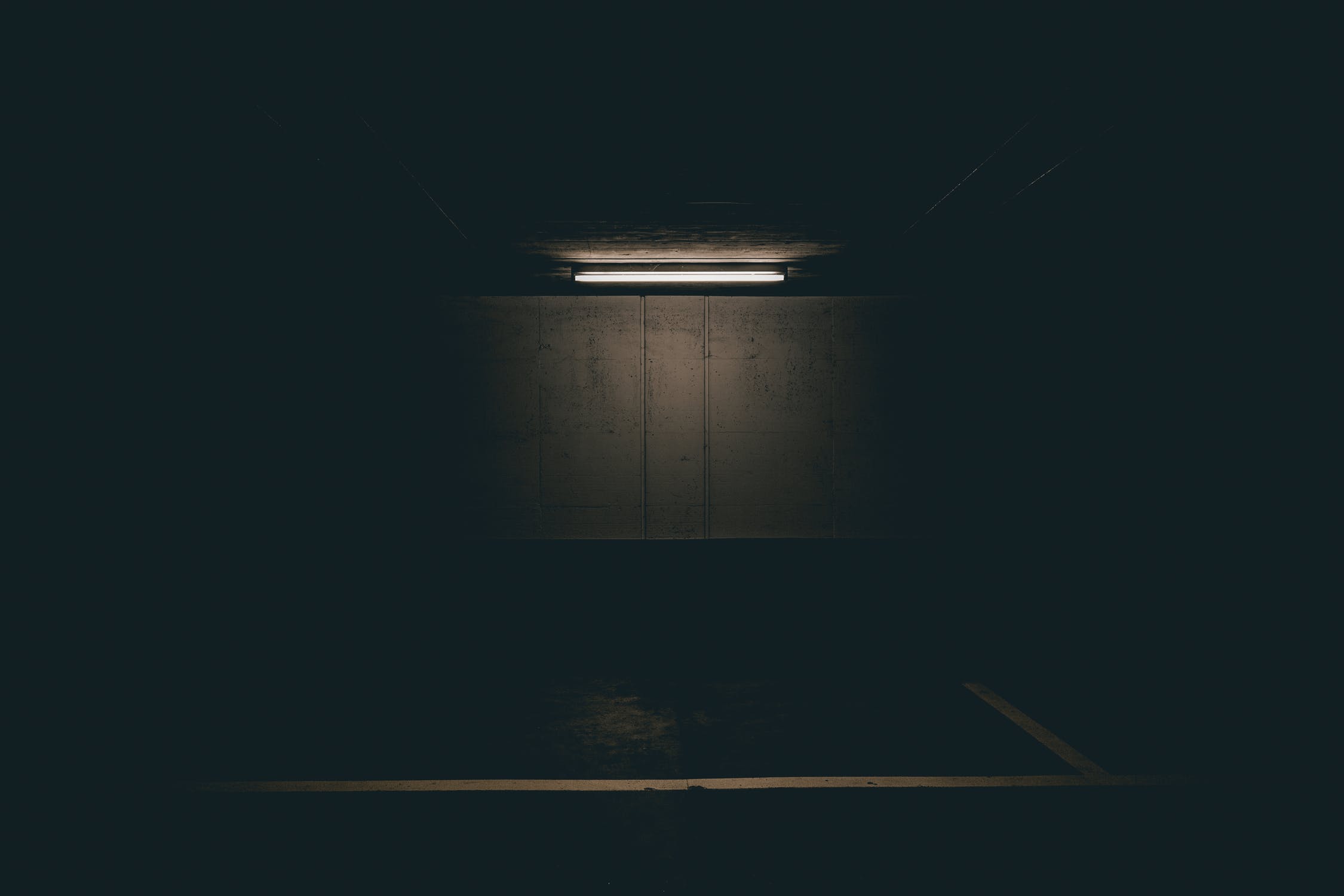 Consider the shopping experience for a housewife in the 1920s. She would go from one small store to another – meat from the butcher’s, bread from the bakery, fish from the fish monger, cans and vegetables from the grocer’s, household items from the hardware store and so on. At each shop she would have to queue behind other customers as the shopkeeper fetched each item the customer wanted from the shelves behind the counter. It was a long and costly experience.

A man called Michael Cullen asked a simple question, ‘What would happen if we turned the shop around and let people collect all the items they wanted themselves?’ Many retail experts would have thought this a crazy idea – ‘surely customers want service rather than wandering around the store searching for things.’ But Cullen was undeterred. He went on to create the world’s first supermarket, the King Kullen store in Queens, New York.

Cullen was born in 1884 as the child of Irish immigrants. He worked in retail stores for many years and developed a plan for a better customer experience with greater efficiencies.  He wrote a letter to the president of the firm he worked for, Kroger Stores. In it he suggested a new concept – a large self-service shop with a big selection of all the items that people commonly wanted at much lower prices. He forecast that this type of store would dramatically increase Kroger’s sales and profits.

Cullen's letter was ignored so he left his job and launched his own store, King Kullen in 1930. The store carried what was for the time a vast range - over 1,000 items, everything from paint to groceries. Prices were low and there was ample parking. Word spread quickly and people came from miles around.

The King Kullen chain grew rapidly. Cullen rented space in old factories and warehouses which had closed in the Great Depression.  Customers loved the wide choice and low prices. By 1936 there were 17 King Kullen supermarkets and turnover had reached $6m. But in that year, at age 52, Michael Cullen died suddenly after an operation on his appendix.  His lateral approach to selling groceries was copied around the world and the supermarket has become ubiquitous. He had turned the shop around.