Accelerate Your Goals for a Winning Career

Accelerate Your Goals for a Winning Career Between Christmas and the first week of the New Years is a great time for reflection, especially for career issues.

Sometimes, as you progress in your career, the goals and aspirations that you had during earlier years often don't match the ones that you now have. You might seek to take on more responsibility at work and to be paid more for your services. 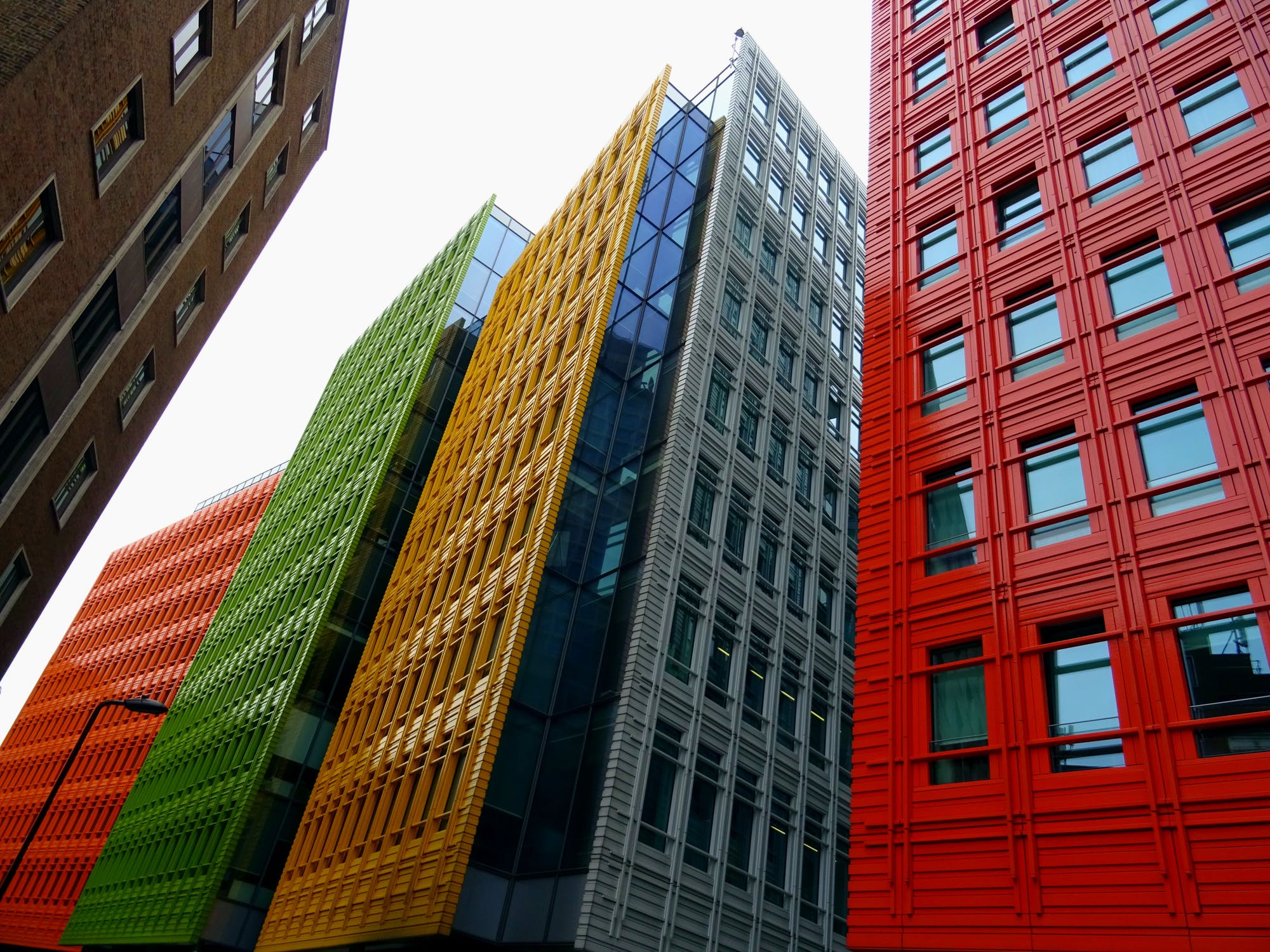 Here is an issue which is subjective and isn’t the same for everyone, yet there are common indicators that point to the right times to ‘up’ your goals

If you’ve achieved some of your challenging goals in a fraction of the time you originally allocated, that’s a strong indication that you could set even more challenging goals, or keep them the same, but decrease the time frame for reaching them.

Chip Eichelberger, formerly Tony Robbins’ International point man, has been a motivational speaker to 1000+ groups. He says that as your competence and expertise develop, and the ease with which you perform compared to others in your profession or industry is notable, that is as good a sign as any that it’s time to make your goals more challenging. Some notable examples will bring this topic to life.

When Michigan State sophomore Magic Johnson won the NCAA basketball crown in 1979, he entered the NBA and became the starting guard for the Los Angeles Lakers. Among many other rookie stars that year, he sought to make his mark in the pro leagues, and be a major contributor to his team.

During his first season, he received rave notices for his passing ability and leadership skills. During the NBA finals that year, against the Philadelphia 76ers, when All-Star center Kareem Abdul-Jabbar was forced to miss the sixth and deciding game because of injury, Magic Johnson filled in at the center position.

In an amazing performance, he scored 42 points and was named the finals MVP. As his Lakers team was crowned NBA champions, it was apparent even in his rookie season, that one championship for Magic wasn’t going to be enough. Any earlier goals he might have had regarding his performance, how the Lakers would fare, and what kind of champions they might be, suddenly became outdated. 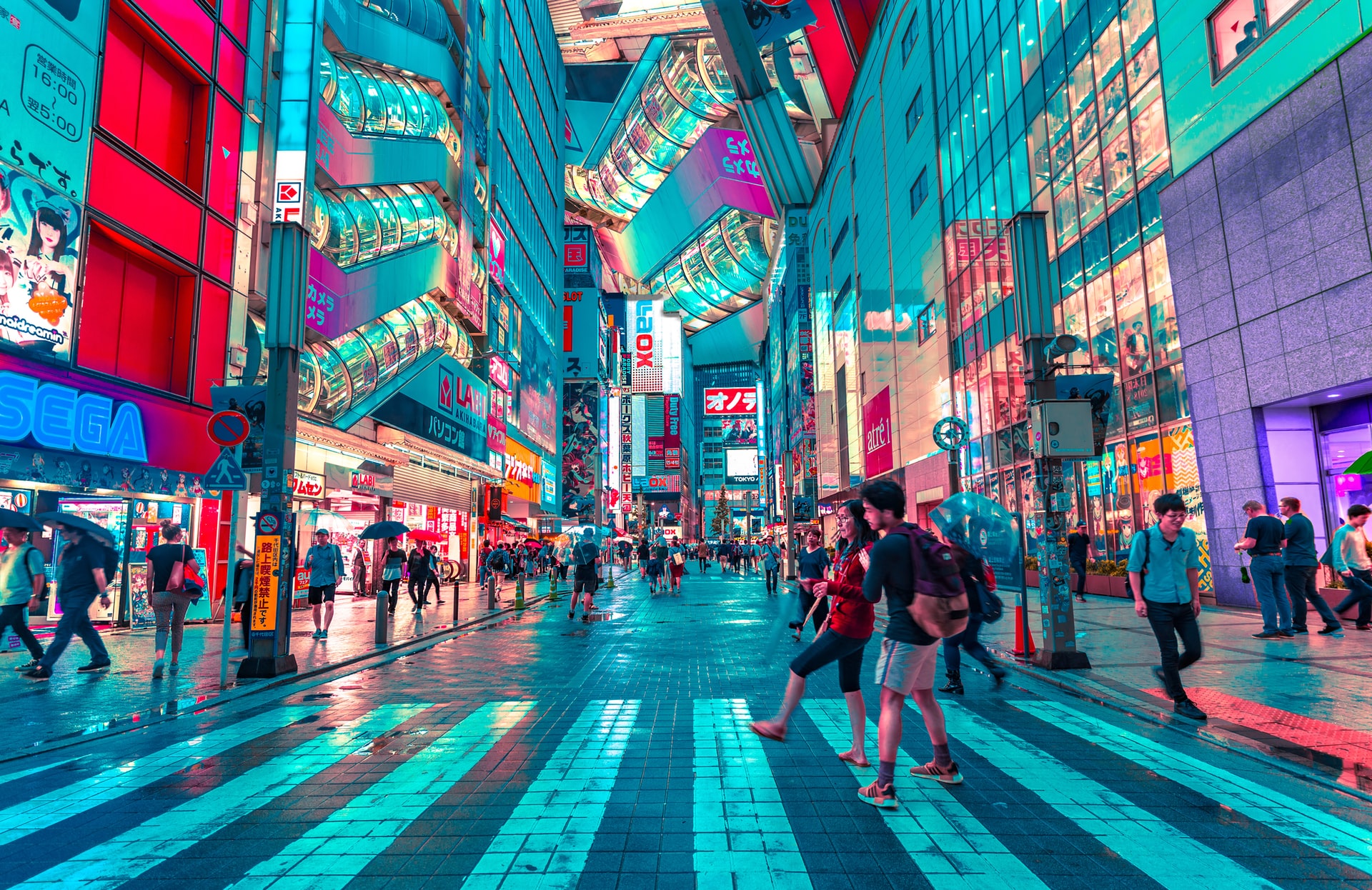 Ralph Nader had been a one-man crusader for consumer rights in the middle of the last century. In the early 1960s, when he challenged the automobile industry through the court system and with his book, Unsafe at Any Speed, he was quickly hailed as a consumer advocate par excellence. The book, which went on to become a bestseller, documented the known risks and engineering shortcomings of the nation’s most popular selling cars.

Whatever goals Nader had as a consumer advocate, following his sparkling victory in compelling the auto industry to increase its safety standards, soon became surpassed. Nader realized that one well-presented jury case was more impactful than 10,000+ protesters clanging on fences outside of General Motors headquarters.

Not resting on his achievements, Nader initiated the Public Interest Resource Group (PIRG), which ultimately launched a branch in every state. He founded Common Cause, an organization and national magazine directed at illuminating the practices and procedures of special interest groups, in particular, when they ran contrary to the “common causes” that benefitted so many more people.

After that, Nader became an unbowed advocate of environmental protection. He relentlessly exposed corporate and multinational interests that appeared to act contrary to the wants and needs of larger society. In perspective, Nader’s whole career was one of choosing goals, and then by enlisting the dedication and support of legions of followers, – primarily volunteers, making his goals even more challenging.

When everything inside of you cries out that you can reach your goals, and achieve even more, it is an appropriate time to make your goals more challenging.

View all
6 Ways You Can Get Injured in a Bicycle Accident and What to Do
3 Observations from the Recent Marriage of Akamai and Linode
Leadership: Be More Open and Less Directive, Start With These Words
Plan the Unplanned: 5 Ways to Be Spontaneous at Work
How Competitive Benchmarking Misses the Mark – And What Anticipatory Leaders do Instead
Important Questions You Need To Ask Before Starting a Business
Are All Cleantech Venture Capitalists Marxists?
How to Use Technology to Decrease Your Environmental Footprint
Cities and Pandemics
The Future of Energy: Conversations with Kelcy Warren
The European Union’s Misguided Energy Price Cap Proposal
Blackstart: How the Grid Gets Restarted & Why It Matters
6 Ways Social Media Platforms Can Enhance The Banking Sector
What Should You Know About Investing? Top Examples And Tips For Beginners
Colorado Real Estate Investing Strategies
Payroll Check-13 Facts for the Beginners
When Lower-Income Countries Face Rising Global Interest Rates
How To Find More Clients For Your Real Estate Business: A Guide From Experts
Deflation: The Case for Worrying Less
How The Best Companies Support Leaders During Challenging Times
Three Patterns in World Trade Since the Pandemic
Some Economics of Dominant Superstar Firms
Updates on the Social Cost of Carbon
Female Autonomy and Economic Development
The G7 Cap on Russian Oil Is a Subsidy to China
How Governments Can Leverage AI To Detect And Prevent Future Terrorism Events
Should Central Banks Fear Inflation or Recession?
The Safest and Most Dangerous Places to Work in the UK
Investment Charges When Mexico Privatized Social Security
Henry Adams on the Corruptions of Power
6 Things to Keep In Mind When Buying Medical Equipment
What Should You Change In Order To Feel Better About Yourself
How to Make the Most out of Data?
Understanding TinyML - Benefits and Applications
Of Diet, Doctors, and Denial
Impact of Big Data Analytics in Healthcare
Why Is It So Hard To Learn From Our Mistakes?
A Compelling Challenge Confronting Humanity: Population Growth
Keep Trying - The Virgin Ice Cream Story
5 Important People You Need in Your Life
How Web 3.0 Will Affect Education
Use The Three Greeks To Improve Your Powers of Persuasion
Big Data is Transforming Education
Women and Children are Primary Cyberbullying Victims
How New Technological Innovations Will Benefit The Trucking Industry
Top BI Dashboard Best Practices To Keep In Mind
Mastodon Visits Hit 9.5 Million as Twitter Rival’s Traffic Skyrockets 588%
From Spotify to Netflix: Which Subscriptions are Brits Cancelling this Year?

Big Data is Transforming Education
Why Is It So Hard To Learn From Our Mistakes?
Women and Children are Primary Cyberbullying Victims
A Compelling Challenge Confronting Humanity: Population Growth
How New Technological Innovations Will Benefit The Trucking Industry