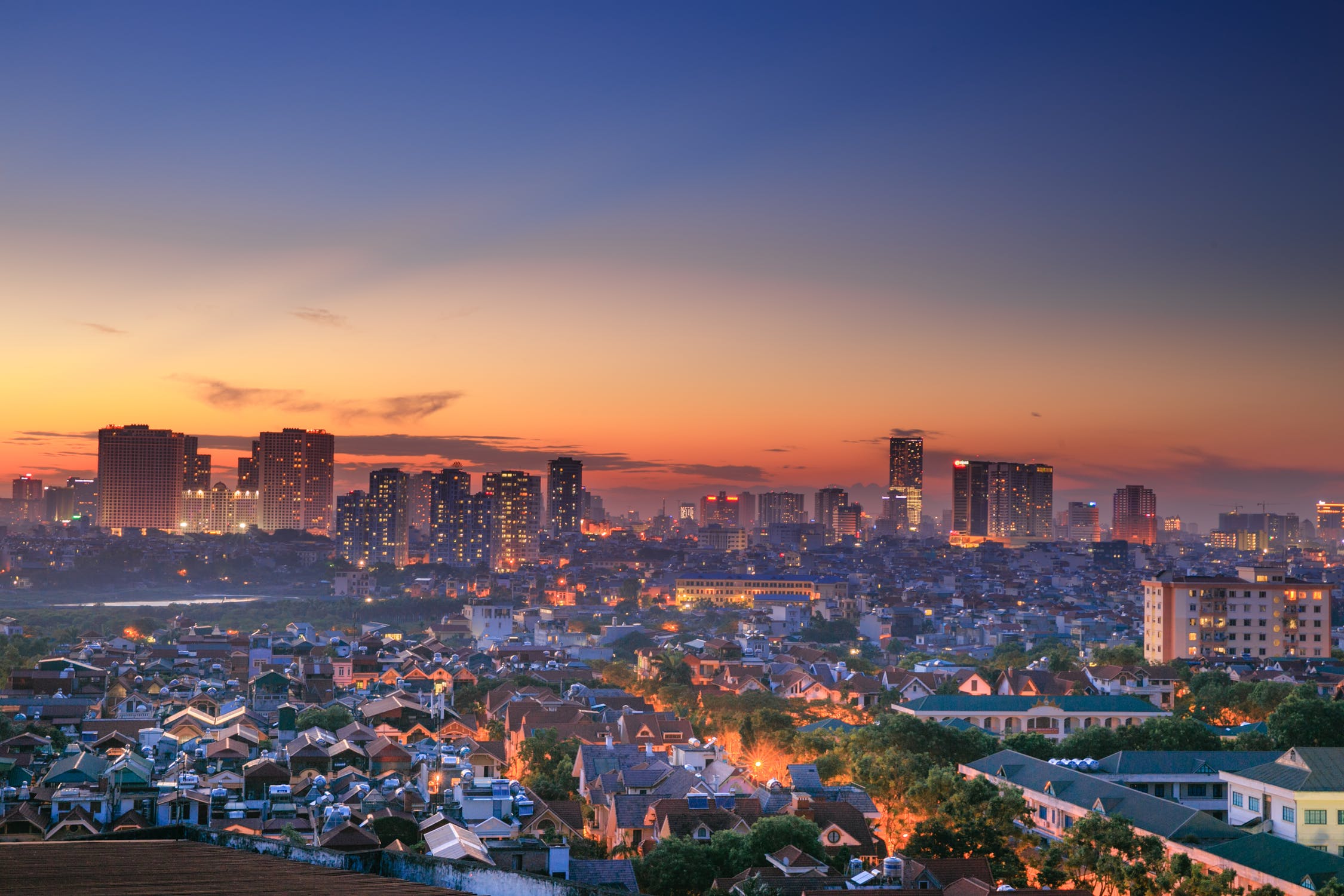 An integral part of anticipation and becoming anticipatory in your organization oftentimes has to do with catching an opportunity that everyone is either missing or perhaps even ignoring due to the belief that it is not profitable.

One way to accomplish this is to simply look where no one else is looking. But how and where you look helps broaden both you and your organization’s anticipatory abilities, and is integral in successfully identifying the Hard Trends shaping your industry, both from the inside and out.

This concept is called the Law of Opposites.

Leveraging the Law of Opposites isn’t just about being contrarian or different just for the sake of being different, nor is it willfully and recklessly going so far outside the box that there remains no sense to your methods. Rather, it’s an effective strategy to uncover different opportunities by identifying innovative ideas that counter what most consider conventional thinking in the moment.

When you do your weekly grocery shopping, if you are a fanatic of fruits and vegetables or a vegetarian to any capacity, produce is likely a quarter of your final total. Likewise, you’re likely quite picky about each and every zucchini or bunch of bananas you place in your shopping cart, discarding ones that look strange or are slightly smaller than the next. Well, a company has capitalized on “ugly” produce, realizing that despite its deformity, an asymmetrical pepper or a strangely curving cucumber is still safe for consumption and is merely overlooked due to aesthetic reasons. They are called Imperfect Produce, and you can purchase perfectly imperfectly shaped fruits and vegetables from them for a fraction of the cost.

Food allergies and sensitivities are more common now than ever, or perhaps they are more diagnosed than ever. That being said, dairy is the most common food cut from a diet when digestive upset occurs. While there have been expensive alternative products for some time, Yoplait debuted lactose-free yogurt options with multiple flavors, as opposed to alternatives using coconut that taste nothing like traditional yogurt. In addition to this, ice cream alternatives have emerged as well from the same manufacturers that produce traditional frozen desserts.

Another food example is the burgeoning desire for red meat in individuals attempting to go vegan for health or weight loss purposes. Thus, “impossible meat” arrived at select grocery stores and restaurants, serving up a plant-based protein burger with a taste identical to a beef patty or even ground chuck. But now, Burger King, a popular fast food chain, released the “Impossible Whopper,” the exact same Whopper they’ve served up for decades, but with a plant-based protein burger patty replacing the usual beef one.

The examples above demonstrate how the Law of Opposites can help business owners to innovate and stand out in a crowd while maintaining the integrity of what they set out to accomplish. The Law of Opposites can also be very useful in overcoming competitive obstacles that, at first glance, might appear insurmountable.

An example from above can be seen in the case with Burger King, the “impossible” meat industry, and being battled by meatless alternatives. Millennials and the generations below them are quite keen on “green” alternatives, gravitating more toward interests in renewable energy and, ultimately, sustainability. With that comes an extreme diet change, such as going vegan in many cases, the debate of meatless versus meat-consuming becomes a pure battle of attrition. So, what is a restaurant, especially one like Burger King, to do?

To do this, you go opposite. While there are several individuals who have gone vegan for a multitude of reasons, “impossible” meat provides an opportunity for those advocating others to go vegan for either green or animal-rights reasons to help aid individuals considering cutting out beef, chicken, and pork by way of maintaining the flavor and texture without the actual meat involved. Burger King isn’t necessarily eliminating red meat, but they are going meatless while preserving the meat flavor to give individuals thinking about cutting out red meat a reason to still come to their chain restaurants.

So, with the notion of the Law of Opposites as a pipeline to accelerated innovation and competitive advantage, what can you do to boost your own and your organization’s attention to the opportunity of opposites?

Want to know more about applying the Law of Opposites to business? It’s one of many principles in my latest book “The Anticipatory Organization."