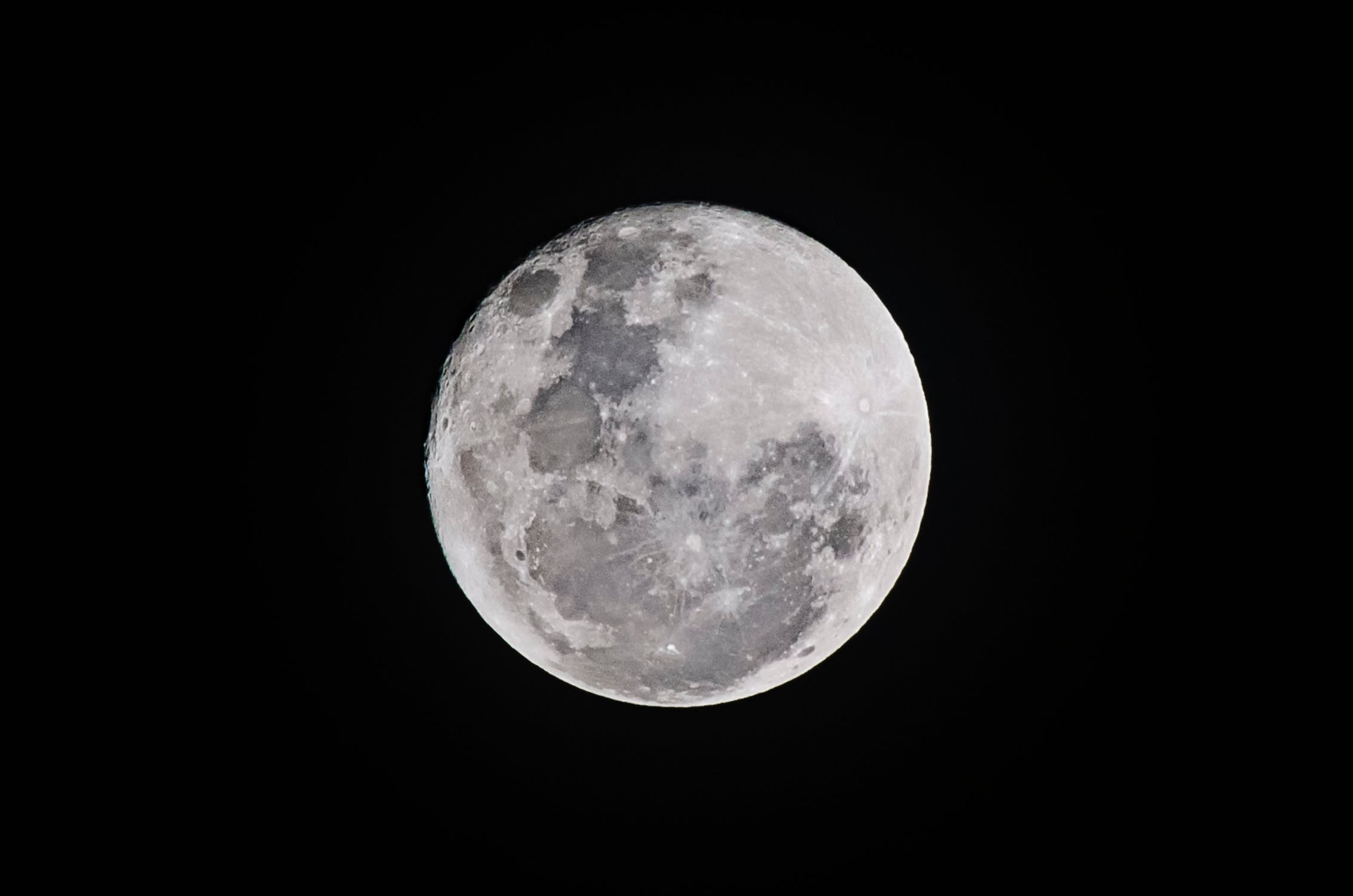 As I travel around the world as a strategic advisor and keynote speaker, I have the privilege of meeting many amazing people, including presidents, prime ministers, and Fortune 500 CEOs, just to name a few.

Several years ago, I was speaking in Jordan at a leadership summit when I had the pleasure of meeting Neil Armstrong. Of all the people I’ve met, I must admit that this meeting was the one I was most looking forward to. Given that fact and Mr. Armstrong’s incredible legacy, myself and millions, if not billions, of others around the world were saddened by his passing. In his memory, and in lieu of the 50th anniversary of the successful Apollo 11 moon landing, I wanted to share a story he shared that I believe has a profound message for our time.

He said that in the years of research, innovation, and testing that led up to his first footsteps on the moon, there were many times that NASA engineers and scientists would reach an impossible roadblock. During these times, they would say, “We will have to halt the mission. There is no scientific solution to this problem.” Or, “We have tried everything imaginable to solve this problem, and we can’t solve it.”

He went on to say that every time NASA’s best thinkers and scientists reached an impossible roadblock, they were told, “We are going to the moon.” And every time, they would look at each other and say, “OK, got it,” and then they would try again and again. Soon, they would have a solution that worked. He said this happened many times, and each time, the impossible turned out to be possible once they were reminded of the impossible mission they were on.

This concept is a variation of my strategy of taking a problem and skipping it. Take into consideration your organization’s biggest problem, and you will come to realize that it is likely not the real problem; it is merely a roadblock, much like NASA’s several roadblocks on its way to the moon.

In your organization, “going to the moon” is likely a metaphor for accomplishing something that no other organization has accomplished before. Perhaps your organization is implementing my Hard Trend Methodology, through which you pay close attention to the Hard Trends shaping your industry and pre-solve your customers’ problems with a new product or service they never knew they needed. From an outsider’s perspective, that new product or service initially sounds outlandish; however, the organization acted in an anticipatory manner in realizing what a customer needed before it existed.

NASA going to the moon, solving problems to get to the moon, and piloting our country far ahead in the space race was NASA anticipating. Having a compelling vision for where you want to go or what you want to do—something that is bigger than any one person, something that might even seem impossible—is the kind of vision that can cause people to want to do more, want to reach higher, and want to keep trying.

Remember, Dr. Martin Luther King Jr. did not stand up in front of all those people in Washington, DC, and say, “I have a plan.” Rather, he said, “I have a dream.” And his dream was not to get elected or make vast sums of money. His dream was to better mankind. Putting a man on the moon was similar. It was a dream we could all share—a vision that would not have us question the cost—so we did it.

When Neil Armstrong was about to take that first step off the ladder and onto the moon’s surface, he did not say, “One small step for a NASA astronaut, one giant leap for the United States.” He knew that going to the moon was a human achievement for all of humankind.

Whether you are the leader of a country, a company, a business, or a school, when you find yourself faced with something that seems impossible, remember how we put a man on the moon—by keeping a dream, an articulated vision of what we want to do, as a picture in our mind’s eye. You can take your organization’s biggest problem and simply skip it, propelling the organization to new heights and accomplishing things for the greater good of humankind. Human history has taught us that nothing is impossible when we have a big dream that can be converted into a shared vision.