Are There Gender Differences In Workplace Communication?

Are There Gender Differences In Workplace Communication? 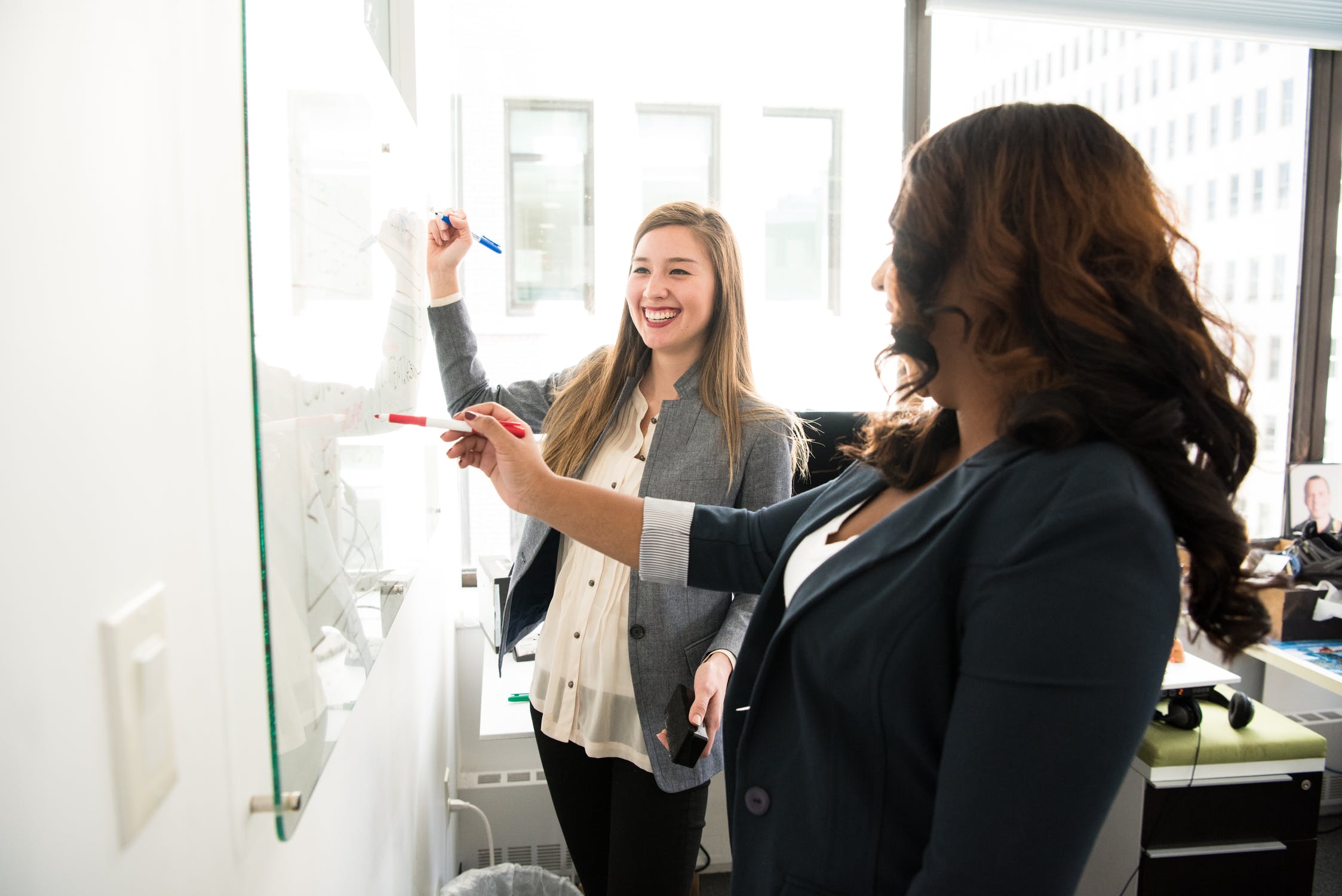 What have you noticed in your workplace? Are there differences in the communication style of men and women? And, if there are, which style is better?

In my research — interviews with business professionals in the United States, Canada and Europe — men and women identified the same set of strengths and weaknesses in themselves and each other. I found that there were obvious strengths and weaknesses in the communication styles of both genders. (And, of course, I also realized that for any set of generalizations, there are many individual exceptions.)

As you compare your observations with my findings below, notice how much of what people called “communication style” was determined not only by verbal communication, but also by what their body is saying.

1. Ability to read body language and pick up nonverbal cues.

3. Too confident in own opinion.

To best understand some of the body language differences, it’s important to consider them in the context of workplace applications and implications:

• For example, there is no “best” communication style for all workplace interactions. Women may have the edge in collaborative environments (where listening skills, inclusive body language, and empathy are more highly valued), and men are usually believed to “take charge” more readily (and viewed as more effective in environments where decisiveness is critical).

• In all cases, a strength turns into a weakness when overdone. (A female’s collaborative style can come across as indecisive and a male’s directness can be taken as callousness or disregard for other opinions.)

• Men are more comfortable when approached from the side. Women prefer approaches from the front. Likewise, two men speaking will angle their bodies slightly, while two women will stand in a more “squared up” position – a stance that most men perceive as confrontational.

• When a man nods, it usually means he agrees. When a woman nods, it means she is listening, agreeing, or simply encouraging you to continue speaking. This can cause communication confusion if men take every female nod as a signal of agreement.

• Female superiority in reading nonverbal signals during business meetings allows women to accurately assess coalitions and alliances just by tracking who is making eye contact with whom at certain critical points.

• Men are judged to be better at monologue – women at dialogue.

• A man’s ability to hold his emotions in check and to “keep a poker face” is viewed as an advantage in business situations. A woman’s tendency to show her feelings more outwardly in gestures and facial expressions is perceived as a weakness.

• When a woman can’t read the person she’s talking to, it makes her anxious. Men’s ability to mask their facial expressions causes uneasiness in women, who often perceive this as negative feedback.

• Men are larger, taller and, because we typically equate mass with power, they gain an instant sense of “presence.” Females can compensate by standing straight, broadening their stance, and even putting their hands on their hips in order to take up more physical space.

• As women make decisions, they tend to process and think of options out loud. Men process internally until they come up with a solution. This can lead to problems if a male thinks that the female’s verbal brainstorming means that she’s looking for approval rather than just thinking aloud.

• Men’s discomfort dealing with emotion leads them to believe that there needs to be a solution, rather than understanding that sometimes people just need to be heard.

• Because they access the full message (words and body language), women are better at watching and listening for reactions. This allows them to ensure that they are being understood, and adjust accordingly.

• In business meetings and negotiations, men talk more than women and interrupt more frequently. One perspective on the value of speaking up comes from former Secretary of State Madeleine Albright, who – when asked what advice she had for up-and-coming professional women – replied, "Learn to interrupt.”

• Men make direct accusations (You didn’t do it!) while women are more likely to use an indirect method (Why didn’t you do it?)

• Women who or smile excessively or inappropriately,

• Women re viewed as lacking authority when they smile excessively (or at inappropriate times) or resort to girlish behaviors (twirling hair, playing with jewelry, etc.).

So male or female -- the trick is to know when your communication style is an aid to success, and when it becomes a deterrent. Comparing your strengths and weaknesses to these generalized gender differences is one place to start. And enlarging your repertoire of communication skills, so you can employ strategies that are most effective under various circumstances, definitely gives you an advantage.