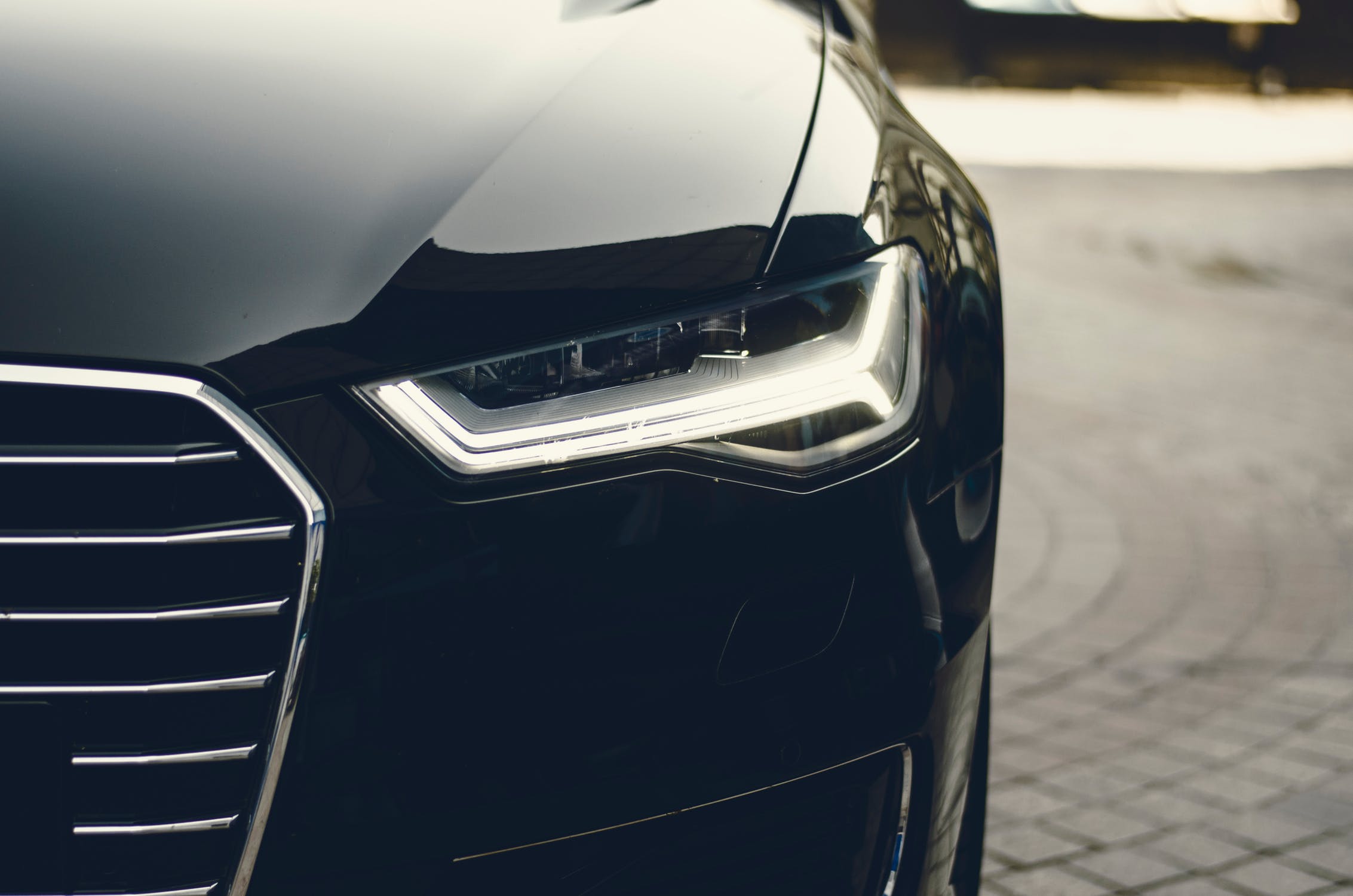 Today, we have fully electric vehicles with AI-enabled semi-autonomous features, as well as fully autonomous vehicle applications. But how has this affected insurance premiums, and will those changes deter you from buying a specific “vehicle of the future”?

Presently, most vehicles still put you in the driver’s seat and in control, leaving your insurance unaffected. But now that we have more autonomous features than ever to make the roads safer, insurance is changing.

Disruptive innovator Elon Musk and Tesla have been in the limelight for good and bad reasons in this space. The good being a computerized system more adept and attentive than human beings, but the bad is that initial versions of these features have been limited. Couple that with the fact that there are currently fewer Tesla automobiles on highways than Fords or Chevys, many buying a Tesla will quickly notice their insurance premiums skyrocket.

For example, entrepreneur Dan Peate, who founded the group health insurance provider Hixme, was deterred from getting himself a Tesla Model X after he discovered that his premiums would accelerate to roughly $10,000 a year. Why should the price vary so much, especially since semi-autonomous features are specifically manufactured to be safer on the roads? If you find yourself pondering this as well, you are definitely identifying the Hard Trend that more semi-autonomous and autonomous vehicles will emerge every year.

Dan Peate identified this Hard Trend and became more anticipatory in his thinking, moving to start a wave of disruption from within the insurance industry. He founded Avinew, a new insurance company that monitors drivers’ use of autonomous features on cars and determines insurance premium discounts based on how and when autonomous features are used.

Avinew has agreements with most manufacturers and customers, allowing it to access driving data in real time and utilizing the data gathered to cut insurance premiums, rather than after accidents occur.

Underwriters and actuaries base insurance prices on the type of risk, and oftentimes they charge more due to not having enough data, as the risk is the unknown and not that the vehicle puts you in danger.

With the interconnectivity of the world today, change is in motion. Policyholders have a more dynamic and interactive relationship with insurers, and much like decentralized currency, have more accurate accounts of transactions. In this case, the frequency of usage of autonomous and semi-autonomous features eliminates frivolous insurance costs.

Some insurers call this an existential crisis, but it is actually a chance for entrepreneurs to turn disruption and change into opportunity and advantage by learning to be anticipatory.

Research conducted at the Stevens Institute of Technology in New Jersey indicates that premiums could drop 12.5 percent by 2035 with this new wave of auto disruption, and that product lines centered around autonomous features will offset some of the loss, but the gains will remain far behind.

Forecasts like this might make the insurance industry feel like it has plenty of time. After all, that same research above estimates that by 2035, there will still only be 23 million autonomous vehicles on American roads, which is less than 10 percent of today’s total. The problem is they fail to use the Both/And principle, one I have taught for decades that aided me in maintaining a high level of forecasting accuracy. Researchers in the auto industry fall into the trap of thinking future vehicles will either be fully autonomous or not autonomous at all (Either/Or thinking).

The insurance industry must move on this faster than projected or be disrupted by anticipatory outsiders. Insurance is needed, but the risk is shifting to vehicle manufacturers, software providers, and tech component system providers. Following this shift to find opportunity will be a key to growth in the years ahead. If the risk is less human and more systemic, said risk becomes systematic and more predictable and preventable.

One way an entrepreneur could look at this and anticipate what is to come is by paying less attention to what Dan Peate and Avinew are currently doing, and focus on what will disrupt them in the coming years. There are individual opportunities for existing insurance companies to anticipate, adapt and grow, or stagnate and fail. The good news is that by using the Hard Trend Methodology, you have a choice.