Business Leadership Imperative: What You Need to Know

Business Leadership Imperative: What You Need to Know 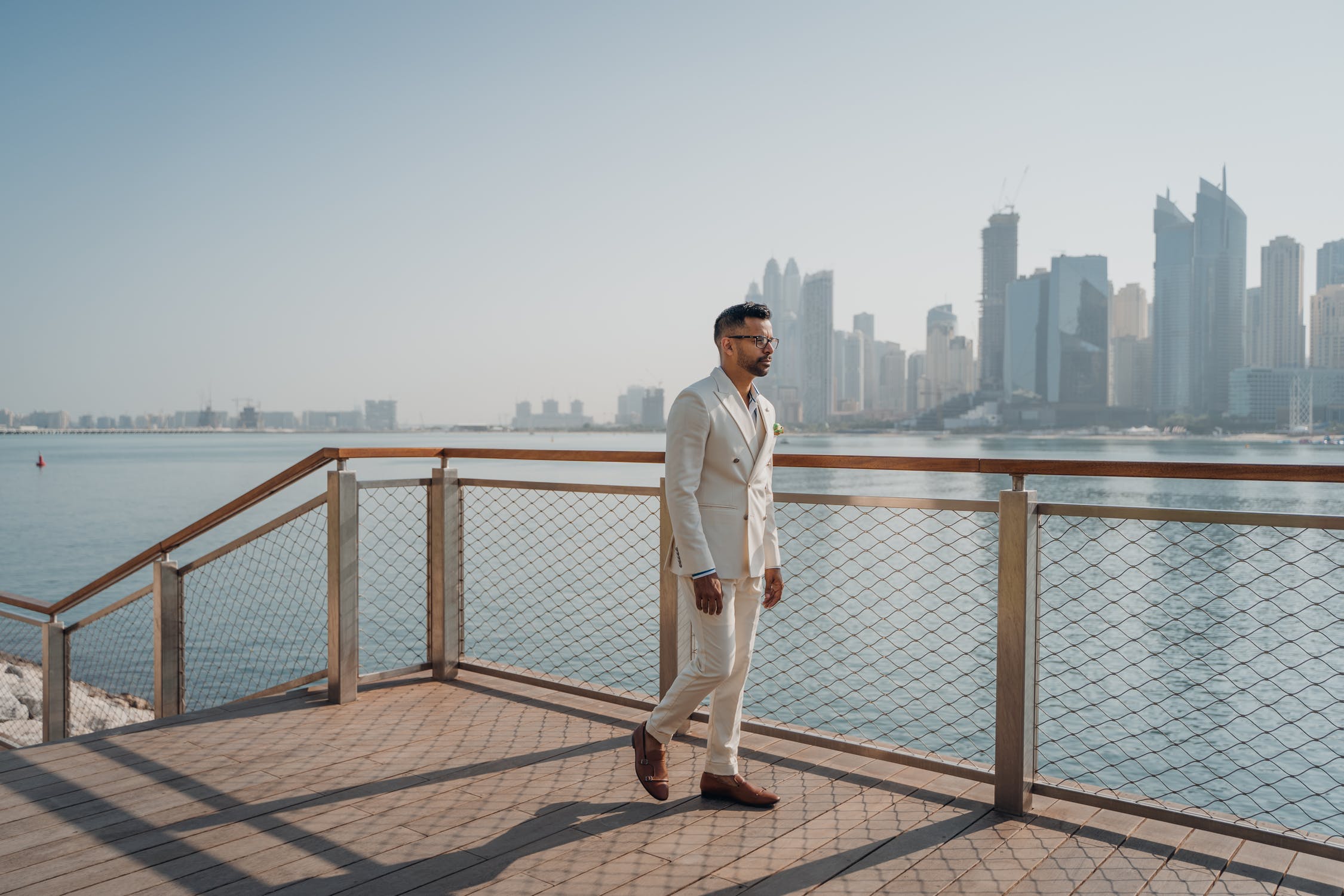 Have you ever wished you could predict the future? What would you do if you could clearly see critical changes in the months and years ahead and use them to shape your future instead of just letting it unfold by default?

I have good news for you: you can. In fact, paying close attention to the Hard Tends, or certainties that will happen, becoming more anticipatory, and pre-solving problems before they occur will allow you and your organization to become the disruptor instead of the disrupted, positioning yourself as a leader in your industry.

Throughout the entirety of my career, I have worked with several CEOs, government officials, and business leaders from all different backgrounds on facing digital disruption. Here are some principles I have discovered that are crucial for business leaders and owners alike to heed in becoming more anticipatory.

Start with Certainty (Use Hard Trends to See What’s Coming)

You can use the power of anticipation to spot and profit from future trends long before your competitors do. Just look at Netflix, who accurately saw the trends of individuals looking for convenience in their consumption of media and, likewise, their frustration with nominal late fees stacking up. They went on to build a subscription service for movies and television, pioneering what Hulu and Amazon Prime eventually released as well. Meanwhile, Blockbuster not only clung to their legacy thinking but actually refused to buy Netflix when given the option.

Remember 1999, when the U.S. government predicted a trillion-dollar surplus? We’ve all made similar, wildly wrong predictions because we confuse a cyclical change like the stock market with linear change, similar to population growth. Likewise, we don’t know how to distinguish Hard Trends, like the fact that baby boomers are aging, from Soft Trends, like the shortage of medical professionals to treat aging baby boomers. But by distinguishing what’s a certain future fact from an uncertain future maybe, you can make accurate predictions.

Anyone can avoid a disastrous fate like Blockbuster or even the recording industry, which was disrupted similarly starting with Napster, eventually iTunes, and now Spotify, and instead create must-have products and high-demand services as Tesla, Netflix and so many others have by seeing what others can’t: the Hard Trends that are shaping our future.

Anticipate (Base your Strategies on What you Know about the Future)

Change from the outside is classified as disruption. Change from the inside is disruptive. The latter of the two is the kind of transformation that allows you to direct your future and seize your destiny, and the only possible way to become the disruptor rather than the disrupted is by becoming anticipatory.

When you anticipate your future challenges and opportunities, you can redefine your product or service to capitalize on the Hard Trends you see unfolding and become the disruptor. Keep in mind that disruption and change is always headed our way no matter what. It will burst through every industry and every institution, transforming everything and leaving nothing untouched in its wake. Those who see it coming will stand strong and grow.

Transform (Use Technology-Driven Change to your Advantage)

Changing means continuing to do essentially the same thing, only introducing some variation. Build it a little bigger or smaller and faster, for example. This has worked for many industries; however, the record industry or even television providers can’t survive simply by changing. Embracing change is no longer enough: we need to transform.

Transformation means doing something utterly and radically different. In terms of television providers, Spectrum and DirecTV have changed the way we watch TV, by giving you seemingly unlimited options with OnDemand and allowing you to record live TV. However, their astronomical prices have caused their folly, therefore YouTube TV and Sling TV are now transforming how we watch television by keeping their costs down while offering the same if not more of what Spectrum and DirecTV have offered. This transformed how we watch everything.

Ask yourself how you can expect your own field to transform. Equally important, ask how you can give your current and future customers the ability to do what they can’t but would if they knew it was possible. Your answers to these questions will help you begin crafting strategies to transform how you sell, market, communicate, collaborate, and innovate.