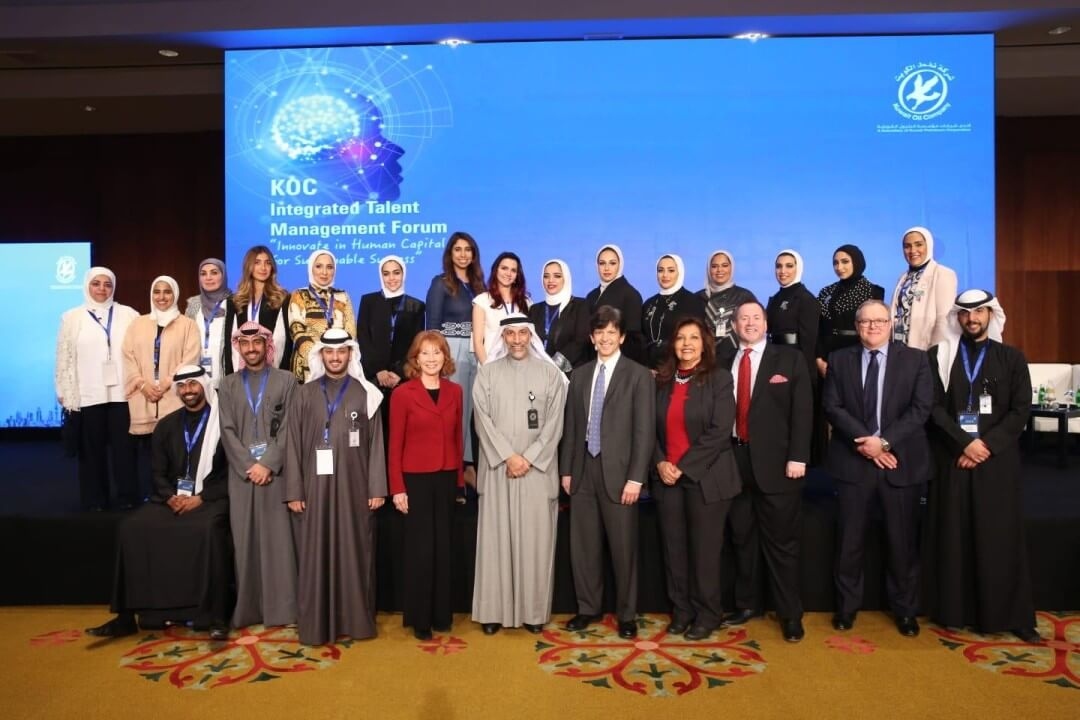 On a speaking tour several years ago, I traveled from the United Arab Emirates to Hong Kong to India to Malaysia to the Philippines to Indonesia – and it seemed to me that with every country, the audience was arriving later and later.

When I reached Jakarta, my pre-dinner speech was scheduled for 7:00 p.m. “Just ignore that announcement,” I was advised. “We tell people to get here at seven, hoping they will arrive by eight. But just to be on the safe side, the speaker never goes on before nine.”

Contrast that to an experience I had in Toronto where my session was to be the opening keynote at 8:00 in the morning. Wanting to check the audio-visual equipment, I arrived an hour early, only to see a long line of people already standing outside the auditorium. Frantic that I had misunderstood the program schedule, I was relieved when the meeting planner assured me: “Don’t worry. You’re fine. We Canadians just have a habit of getting places early.”

Here’s the question: Which was right – the Indonesian more relaxed concept of time or the Canadian view of promptness?

Your answer, of course, depends on the cultural standards you use when judging – because different cultures relate to time very differently.

Some cultures think of time sequentially – as a linear commodity to “spend,” “save,” or “waste.” Other cultures view time synchronically – as a constant flow to be experienced in the moment, and as a force that cannot be contained or controlled.

In sequential cultures (like the North America, English, German, Swedish, and Dutch), business people give full attention to one agenda item after another. In many other parts of the world, professionals regularly do several things at the same time. I once cashed a travelers check at a Panamanian bank where the teller was counting my money, talking to a customer on the phone, and admiring the baby in the arms of the woman behind me. To her, it was all business as usual.

The American concept of time as a commodity not only serves as the basis for a “time is money”mentality, it can lead to a fixation on timelines that plays right into the hands of savvy negotiators from other cultures. A Japanese executive explained it this way: “All we need to do is find out when you are scheduled to leave the country – and, by the way, it amuses us that you arrive with your return passage already booked. We wait until right before your flight to present our offer. By then, you are so anxious to stay on schedule, you’ll give away the whole deal.”

In synchronic cultures (including South America, southern Europe and Asia) the flow of time is viewed as a sort of circle – with the past, present, and future all inter-related. This viewpoint determines how organizations in those cultures approach deadlines, strategic thinking, investments, developing talent from within, and the concept of “long-term” planning.

Synchronistic cultures use the past as a context in which to understand the present and prepare for the future. Any important relationship is a durable bond that goes back and forward in time. In these cultures, relationships are pivotal to doing business, and it is often viewed as grossly disloyal not to favor friends and relatives in business dealings.

When it comes to the concept of time (and all other cultural variances), what’s proper and correct in one culture may be ineffective or even offensive in another. Think of the misunderstandings that can occur when one culture views arriving late for a meeting as bad planning or a sign of disrespect, while another culture views an insistence on timeliness as impolite impatience.

Culture is, basically, a set of shared values and rules for behavior that a group of people hold. Few of us are aware of our own cultural biases because cultural imprinting is begun at a very early age. And while some of a culture's knowledge, rules, beliefs, values, phobias, and anxieties are taught explicitly, most of the information is absorbed subconsciously.

The challenge for multinational communication has never been greater. Worldwide business organizations have discovered that intercultural communication is a subject of importance—not just because of increased globalization, but also because their domestic workforce is growing more and more diverse, ethnically and culturally.

We are all individuals, and no two people belonging to the same culture are guaranteed to respond in exactly the same way. However, generalizations are valid to the extent that they provide clues on what you will most likely encounter when dealing with members of a particular culture. Here are two more of these generalizations:

In some cultures, personal bonds and informal agreements are far more binding than any formal contract. In others, the meticulous wording of legal documents is viewed as paramount. Much depends on whether that culture is high-context or low-context.

High-context cultures (Mediterranean, Slav, Central European, Latin American, African, Arab, Asian, American-Indian) leave much of the message unspecified – to be understood through context, nonverbal cues, and between-the-lines interpretation of what is actually said or written. By contrast, low-context cultures (most of the Germanic and English-speaking countries) expect messages to be explicit and specific. The former are looking for meaning and understanding in what is not said – in body language, in silences and pauses, and in relationships and empathy. The latter place emphasis on sending and receiving accurate messages directly, and by being precise with spoken or written words.

In international business practices, reason and emotion both play a role. Which of these dominates depends upon whether we are affective (readily showing emotions) or emotionally neutral in our approach. Members of neutral cultures do not telegraph their feelings, but keep them carefully controlled and subdued. In cultures with high affect, people show their feelings plainly by laughing, smiling, grimacing, scowling, and sometimes crying, shouting, or walking out of the room.

This doesn't mean that people in neutral cultures are cold or unfeeling, but in the course of normal business activities, neutral cultures are more careful to monitor the amount of emotion they display. Emotional reactions were found to be least acceptable in Japan, Indonesia, the U.K., Norway, and the Netherlands and most accepted in Italy, France, the U.S., and Singapore.

Reason and emotion are part of all human communication. When expressing ourselves, we look to others for confirmation of our ideas and feelings. If our approach is highly emotional, we are seeking a direct emotional response: "I feel the same way."​ If our approach is highly neutral, we want an indirect response: "I agree with your thoughts on this."​

When it comes to communication, what's proper and correct in one culture may be ineffective or even offensive in another. In reality, no culture is right or wrong, better or worse—just different. I've given presentations in 32 countries and I know that in today's global business community, there is no single best approach to communicating. The key to cross-cultural success is to develop an interest in, an understanding of, and a deep respect for, the differences.