Do What You Think You Can't Do

Do What You Think You Can't Do 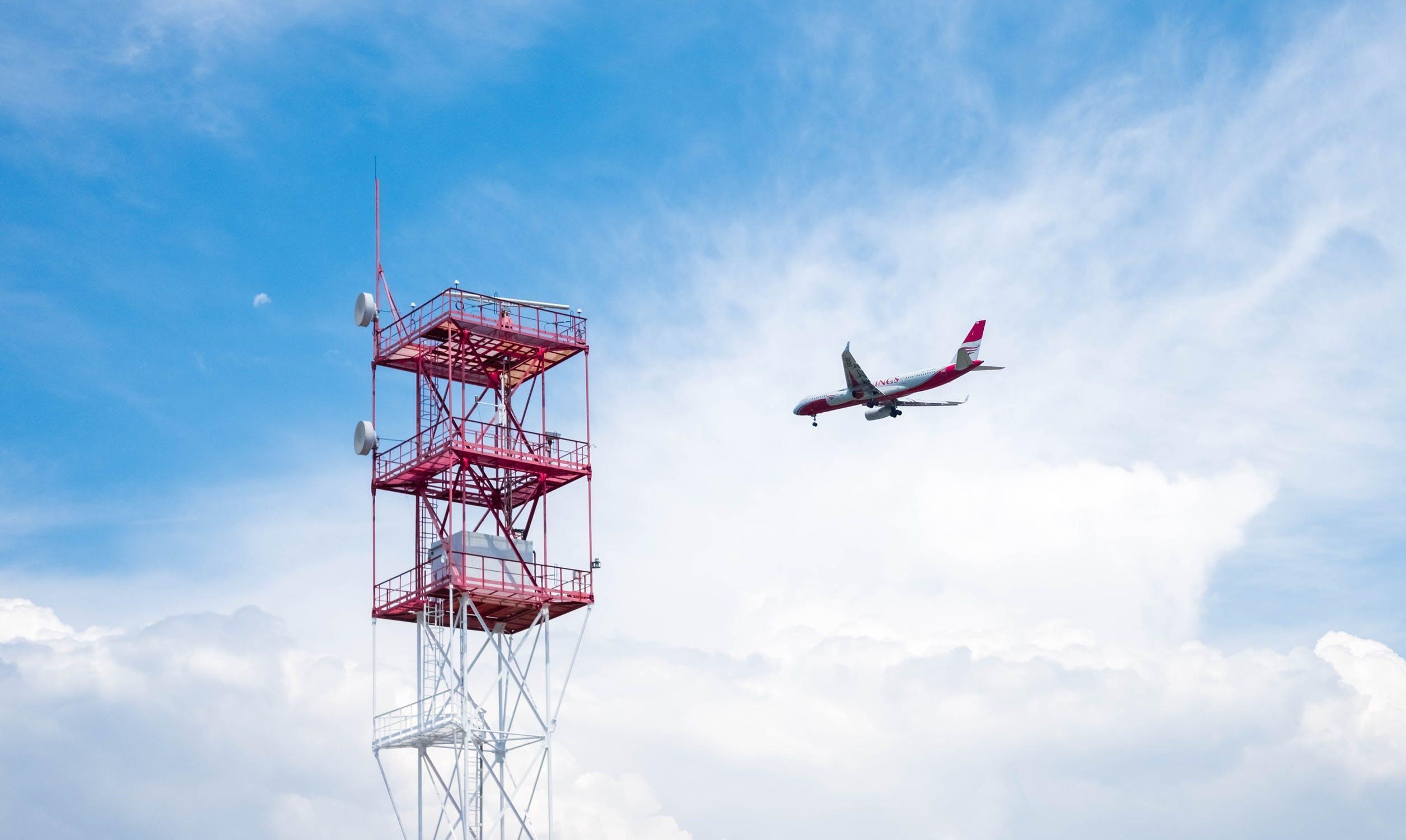 Opinions are like a well, you know how rest of it goes. For instance, opinion such as this one. Change scares people. Perhaps rightly so, because change is seemingly a threatening phenomenon. It pushes people out of their comfort zones, forces them to readjust their view of the world and consequently their thought patterns.

Change can also be a window to new opportunities.

The world we live in today is transforming at a pace faster than any time in history. There are no precedents to follow that compare to the current business scenario we find ourselves in. Internet has penetrated every single aspect of our lives and disrupted every industry. This of course, is only the tip of the iceberg.

One of the earliest and most palpable revolutions has occurred in the field of retail. As the author of the quoted article mentions, amazon.com has swiftly managed to break the Top Ten Companies of the World list after two decades of its incorporation, only a few places behind Wal-Mart, a 54 year old company that sits on the top of that list. That’s not it, in 2015, Amazon surpassed Walmart as the most valuable retailer in the United States by market capitalization, and is as of 2016, fifth largest company overall. (Source: Wikipedia)

Seems more than impressive, doesn’t it, when viewed in the light of relevant facts?

When television became accessible to the masses in 1950’s, the world of radio ranted and raved about the sky falling while bands mourned the apparent death of the radio star. But here we are in 2019, still listening to the radio on our morning commute and filling our evenings with mindless TV.

A similar storm has been brewing in the media industry, with many claiming that digital has killed print, yet none of us is lining up to cancel our newspapers subscription.

New economies and different business models that inevitably come to pass, now more frequently than before due to advances in technology, tend to cause ripples of insecurity across keepers of the old guard.

Business suddenly comes to be viewed as a zero sum game, where one wins and the other loses. It becomes a battle between companies and a war of industries. Its innate human instinct to lean towards survival and thus, be threatened by competition.

What the author refers to as “mere ‘moderators’ of the business, having an establishment of humongous supplier linkages that facilitate customer deliveries without any inventory holding responsibility at their end” are the new age ecommerce marketplaces, the web counterparts to brick and mortars the author seems to have sworn his allegiance to.

Last I checked, humongous supply chains that also act like a distributor network, without the added cost of holding inventory would be considered a rather shrewd business model. It doesn’t fit the traditional retail setup and why should it? Businesses evolve with humans, and any smart business that aims to cater to Millennials would always work with an Internet first policy.

Any new industry starts with gusto. Like stock markets, they go through phases of bubbles and corrections, eventually settling into an equilibrium for a while before going through the whole cycle again. These phases are marked by takeovers, mergers, acquisitions to make sure only the fittest and the most efficient survive. That’s the nature of capitalism and aren’t we glad to function in it.

While I agree that huge discounting, GMV valuations and ‘me-too’ investing are severe perils for they are not based on sound business practices, I also think they are obvious symptoms of the big technological shifts and resulting consumer habits of getting what they want, how they want it, delivered to where they are. These perils are the price digital economy businesses are paying to gain the trust of these young customers.

The balance is poised to tilt the other way in the coming years once habits are formed and loyalty is earned. This of course, takes time.

In the meanwhile, first movers like iCustomMadeit will keep taking the leap for building newer and better businesses that bring tangible value to their customers.