Do You Work For A Bully - Or Just A Tough Boss?

Do You Work For A Bully - Or Just A Tough Boss? 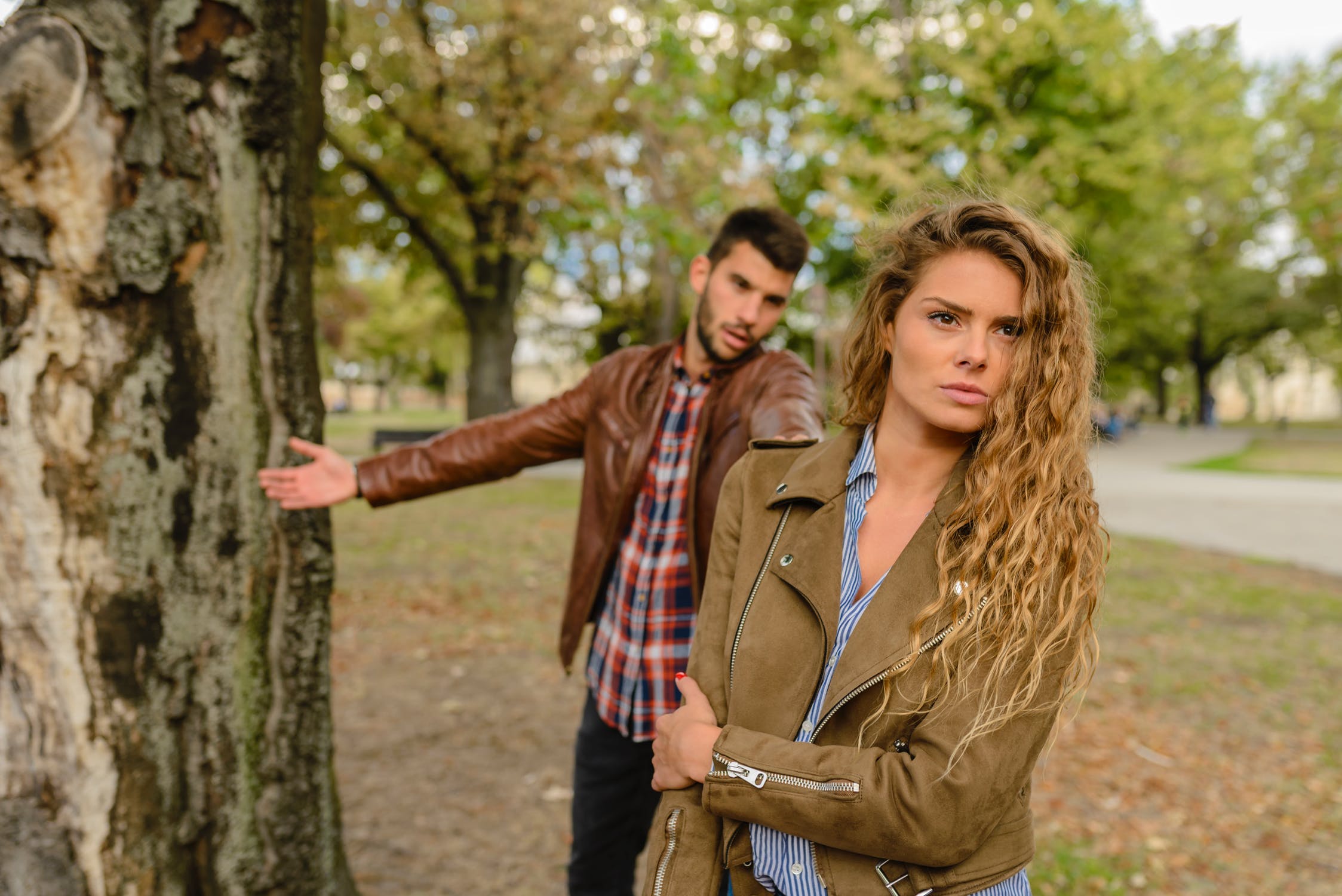 I met Brenda when she managed a 2,000-person department for a Fortune 500 company. Brought in to help her with an upcoming change initiative, I was impressed by Brenda’s intelligence, creativity, political savvy, and dedication to her job. She had most of the qualities of a senior executive – which was her career goal.

But she was also a bully. One direct report described her as a “kiss-up and slap-down kind of manager.” The targets of the bullying were especially demoralized, but even those on her staff who only witnessed the bad behavior began to devote more energy to protecting themselves than they did to helping the company. Brenda's dysfunctional management style eventually led to a decline in her department’s performance and, as a result, the change initiative was abandoned. Eventually Brenda’s career was derailed by the increasing number of enemies she made with every nasty glare and mean-spirited remark. She resigned when it became obvious that she would never get the promotion she coveted.

Stories about bullies don't always end with them resigning in disgrace. In fact, many bullies thrive. You may even be working for one.

Some bullies are put into leadership positions because they appear to be smart, ambitious, results-oriented and "take-charge." All of which may be true (as in Brenda’s case), but in addition to those more positive characteristics, most bullies lack empathy. They seem immune to the suffering of others.

So how can you tell if you're working for a bully or just a tough boss?

One way is to realize that tough bosses treat people equitably. They may be hard on everyone, especially during a crunch time, but they tend to ease up when the crisis is over. Bullies target only a few, and their bullying is relentless.

By definition, workplace bullying is the repeated mistreatment of an employee in the form of verbal abuse or behaviors that are threatening, intimidating, or humiliating. The body language of bullies includes isolating their targets by ignoring or excluding them, invading personal space, and the use of touch as a way to patronize or to control.

If your boss is a verbal bully, the best advice is to take a stand early on, (this is vital as employees report added pain and shame from not speaking up sooner), stay professional in your approach, confide in someone you trust, document, and, if need be, report to Human Resources.

When the bullying is nonverbal, and more difficult to quantify, you might have to get creative. Here are a few examples of the body language of bullies and how some employee responses:

1) Bully bosses send nonverbal signals of exclusion. They pull away, lean back, cross their arms and legs, tilt their head back in a “looking-down-the-nose” position, and angle their torsos away from you – giving the “cold shoulder.” They check email, shuffle papers, work on computers, take phone calls, or even clip their fingernails while meeting with you.

Response: When her boss refused to make eye contact while she was giving a presentation, a savvy team member stood up and walked around the room as she spoke. That gave her the advantage of height and motion – and got the boss’s attention.

2) Bullies purposefully stand uncomfortably close in order to emphasize their status in the organization or to make you feel self-conscious or insecure.

Response: When the boss leaned over his assistant, and intruded into her personal space to view some paperwork, the assistant immediately swiveled her body toward the boss, and “pushed” him back by handing him the document.

3) Touch is the most primitive and positive form of body language. But, like other nonverbal cues, touch can be misused as a power play or manipulation. Bullies use touch to display a sense of control or one-upmanship. In those cases, a touch can feel condescending, uncomfortable, and unwelcome.

Response: One boss had the annoying and demeaning habit of patting the head of her short, male staff member. When he put gel on his hair, the boss stopped patting.

4) Bully bosses (and other less-than-effective leaders) tell you one thing and do another. In one case, the boss announced an “open door policy,” but would scowl at staff who entered his office without an appointment.

Response: His assistant learned to say, “You look like this is a bad time for a conversation. Would later today work better?”

5) Bully bosses arrange their office furniture to reinforce their role as the authority figure – and to remind you that you are a “lowly” employee.

Response: When the boss conducted one-on-one meetings by placing a small, chair directly in front of his desk (while he sat in a higher and larger chair behind the desk) it sent a message of power and control. To make the seating arrangement less confrontational, one employee simply angled her chair slightly while another arranged for his meetings to take place in more neutral settings, the employee cafeteria or a conference room.

Whether the bullying is verbal or nonverbal – or a combination of both - the financial damage that bully bosses do to their organizations is often undetected. But it can be seen in the cost of increased turnover, employee health issues, and absenteeism and in decreased employee engagement and collaboration.

Carol Kinsey Goman, Ph.D., is an international keynote speaker, the author of the best-selling book, "The Silent Language of Leader: How Body Language Can Help - or Hurt - How You Lead" and creator of Lynda.com's video series: "Body Language for Leaders." #LinkedInLearning #bodylanguage #bullybosses