Entrepreneurship: Good Mistakes and How to Use them

Entrepreneurship: Good Mistakes and How to Use them 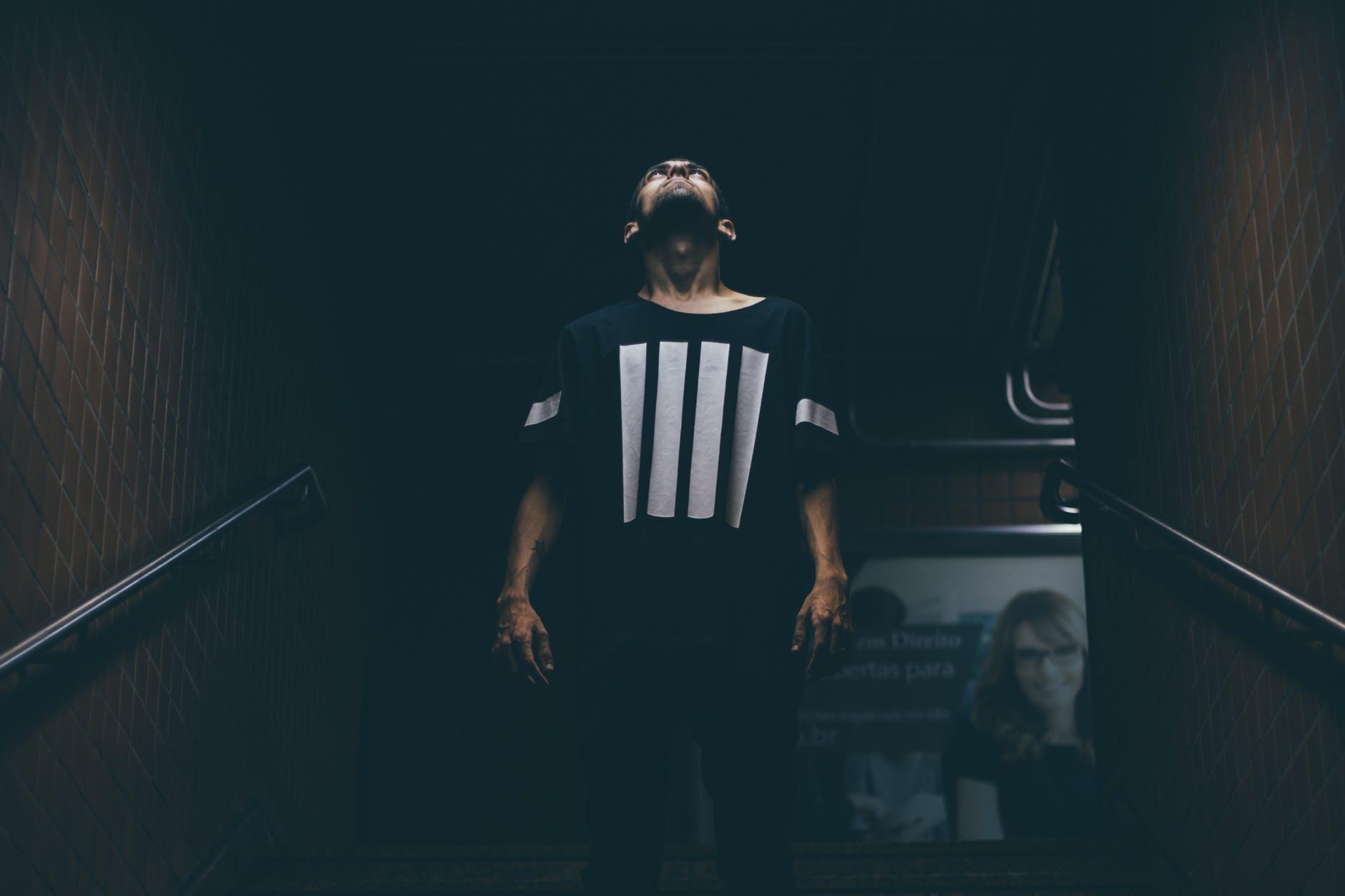 Founders of start-ups generally have a hate relationship with mistakes. They are often told of ways to avoid them. Mistakes are seen as the worst thing that could ever happen. While that may be partially true, while focusing on how terrible the mistake was, we often lose sight of how we can learn from it. The fact is that mistakes happen, no matter how hard we try to avoid them. We are only human, after all. Often, it may be the faults of others that cause your downfall. As hard as it is to stomach, it is also possible to learn from such interactions.

Having everything you’ve worked for fall apart is first on the agenda. It may be an obvious error in judgement on your part. It may be a less obvious, indirect misstep that sent you flying. Whatever it was, it is most important to accept your part in it. Even if someone else has betrayed you, you have to realise that this was a relationship you were willingly a part of. The fact that someone could ruin your business means that you were very vulnerable. It is important to rationally look through all your weaknesses as a company and as people and take steps to protect yourself and your company.

Most people use this in their personal lives as well to destroy people who have harmed them. When someone has back-stabbed you on the business front, it turns personal very quickly. Instead of seeking that person out and twirling your moustache as you wait for the perfect opportunity to lower the metaphorical piano onto his/her head when they aren’t looking, use the anger and pain to chase success. While it is easier said than done, taking the high road and focusing your passion and emotions on your own goals will benefit you in the long run. And one day, when you reach your goal, the backstabber will definitely feel the prick and you won’t feel the guilt or smallness that comes with extracting revenge.

Stealth Mode is Another Idea Prevalent Among Start-up Founders

You may think that as a result of being tripped up in the past, it is best to keep your ideas to yourself. Remember that it is not the ‘what’ that you should be hiding. It is the ‘whom’ that you should be careful with. If you are always tight-lipped about your start-up, you are effectively shooting yourself in the foot. People won’t know of you. The ones that try to will assume that you are obnoxious or big-headed and walk away. You can lose out on potential by over-reacting to previous experiences. Be careful who you share what with but don’t reach a point where you share nothing with anyone outside the company.

Believing in Cheesy Movie Lines is Something We All Do

While movies are often inspirational, they are also usually unrealistic. Leaving out the ones that are based on real life, movie lines about businesses and making it are usually soaked in a heavy dose of improbability. Learn, even if it is the hard way, to never rely on movie lines as a strategy. You will feel pretty silly when it falls apart. But again, when the falling apart happens, remember that there are many realistic stories and movies that we can all learn from. Another important thing to realise from a mistake like this is that inspiration often comes out of nowhere from little things. Take off the rose-coloured glasses and start seeing things the way they are.

In conclusion, never underestimate the power of a good mistake in changing your life. It is perfectly alright to make mistakes. It is not alright, however, to make extreme decisions based on a mistake. Beating yourself up is as pointless. Accept what happened, learn from it and move on. That is the best thing you can do for yourself and your company.