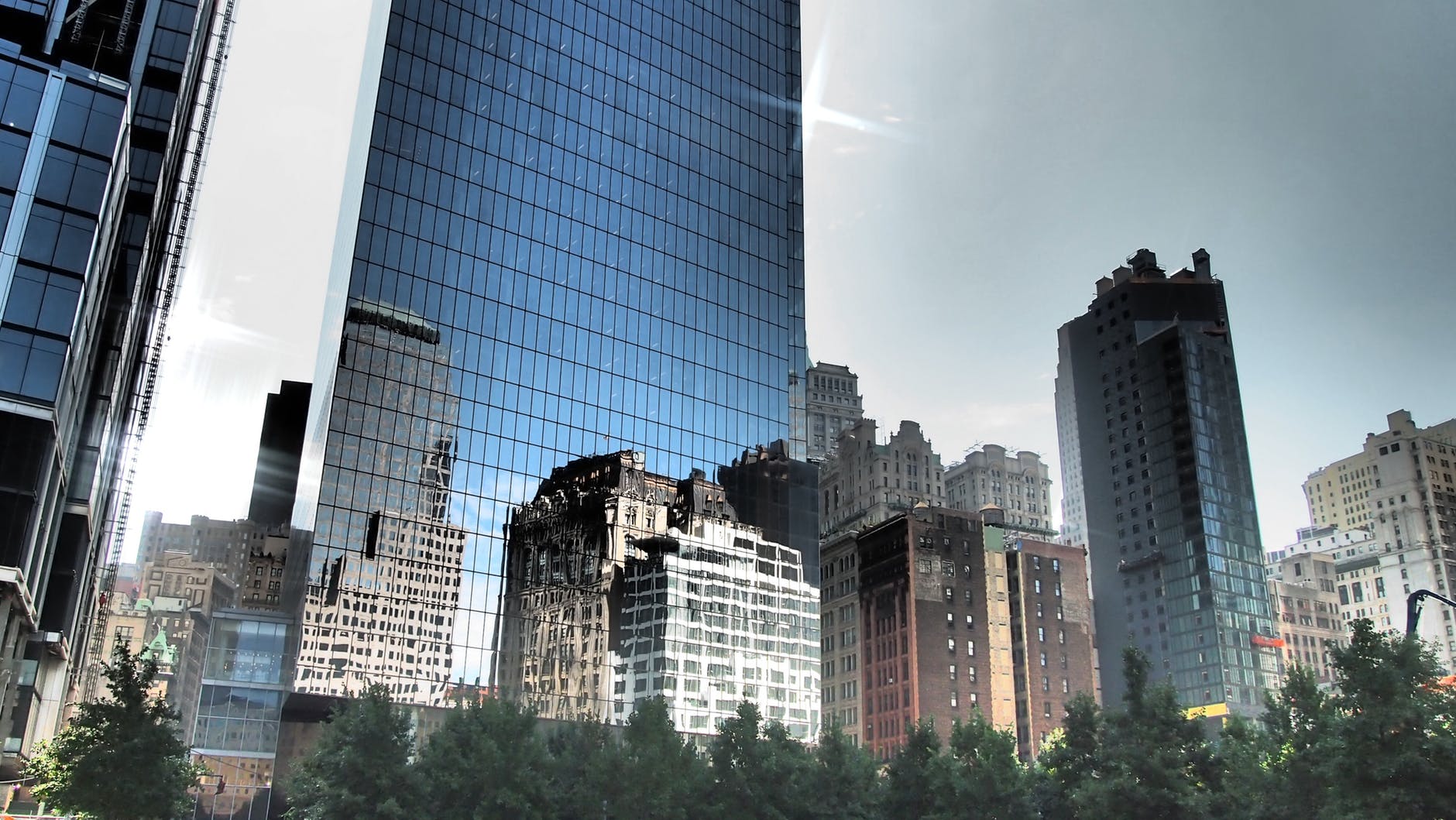 It’s one of life’s universal lessons: Look both ways before crossing the street. Parents have been impressing its importance on every generation since Henry Ford tinkered with the internal combustion engine. However, many of us forgot that good advice, or assumed it didn’t apply, when crossing from one decade of business into the next.

From the 1970s into the 1980s, 1990s and 2000s, the prevailing assumption was that the future would be relatively similar to the past, and that major changes only took place over long stretches of time, which provided plenty of leeway to adjust.

We stepped off the curb, looking straight ahead—and wham! Individuals and organizations were blindsided by massive changes. It happened to big companies like IBM, Motorola, Research In Motion, Sears and countless others.

Four Big Brands That Were Blindsided

Based on these and other painful experiences, the prevailing assumption was dramatically adjusted: Change is speeding up—get used to it. But then with each passing decade, crossing the street of change became an exercise in advanced risk analysis. Dodging oncoming traffic was the name of the game.

Seeing Change Is Only Part of the Solution

Spotting technology-driven change provides only part of the solution, however. Literally thousands of important high-tech breakthroughs are zooming at us from left and right. Not only do we need to carefully look both ways, it is essential to actually see and understand the ramifications of what’s coming.

Hopping out of the way in a panic or jumping onboard the next new thing isn’t the answer; nor is taking a wait-and-see attitude. By reinventing how welookat technology-driven change, it is possible to reinvent the way we think about change. Once that happens, the reinvention of how we actin response to change takes place.

These distinct steps are the key to both finding and profiting from the many new opportunities that are headed our way.

Think about your list of opportunities and refine them into a few Must-Do actions.

Pick at least one opportunity and act on it now, because if you don’t do it, someone else will!

Today, agility—reacting quickly after a problem occurs or after a disruption disrupts, is not good enough. It’s time to learn how to become Anticipatory, using Hard Trends to anticipate disruptions beforethey happen, turning disruption and change into a choice.