Great Leaders Have A Contained Ego

Great Leaders Have A Contained Ego 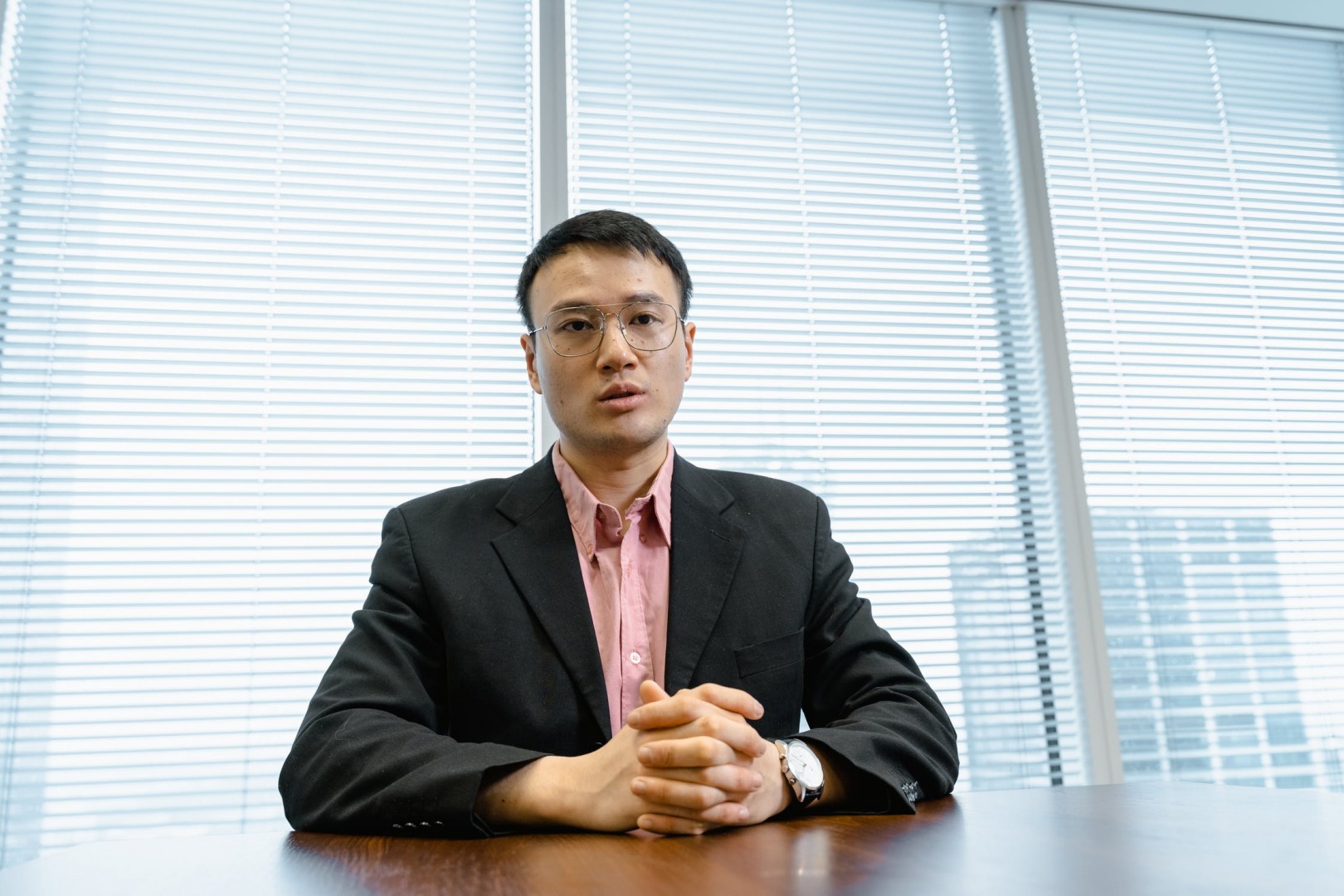 To succeed in any field you need enormous self-belief.

Trevor Bayliss, inventor of the clockwork radio, said that he needed ‘an ego the size of a truck’ in order to keep going in the face of the doubters and cynics who criticised his ideas. Successful people have a great store of self-confidence. They know that they have something special to offer and that they can achieve great things. They use this self-belief as the basis on which to build the plans, improvements, learnings and actions that lead to success. They demand high standards of themselves because they know that they can and should be champions.

However, this personal faith, this ego needs to be contained.  Otherwise it can flow over into narcissism, vanity and arrogance. Some great leaders manage to combine enormous inner belief with an external quiet humility.  Nelson Mandela, Martin Luther King, Albert Schweitzer and Gandhi spring to mind as examples of this powerful combination.

Robert Greenleaf coined the phrase servant leader in deliberate contrast to the authoritarian leader. He said, “The servant-leader is the servant first. Becoming a servant-leader begins with the natural feeling that one wants to serve, to serve first. Then conscious choice brings one to aspire to lead. That person is sharply different from one who is the leader first. The difference manifests itself in the care taken by the servant first to make sure that other people’s highest priority needs are being served.”

The key characteristics of servant leaders include listening, empathy, healing, foresight and stewardship. “Servant leaders focus on identifying and meeting the needs of others rather than trying to acquire power, wealth, and fame for themselves,” says Kent Keith, CEO of the Greenleaf Center for Servant Leadership, a non-profit organization that promotes servant leadership.

Clearly the servant leader has a contained ego.  He or she has learned that they can achieve the goals of their organization by empowering and inspiring others rather than doing everything themselves.

How can you assess whether you have a contained ego? Just consider the opposite, the big ego.  What does that person do?  They

The leader with a contained ego does none of these. They have a reservoir of quiet self-belief but they are happy for others to take the lead and take the recognition.  They listen, empower, praise and inspire. We need more of them.