A Few Things About Leadership No One Likes to Talk About

A Few Things About Leadership No One Likes to Talk About 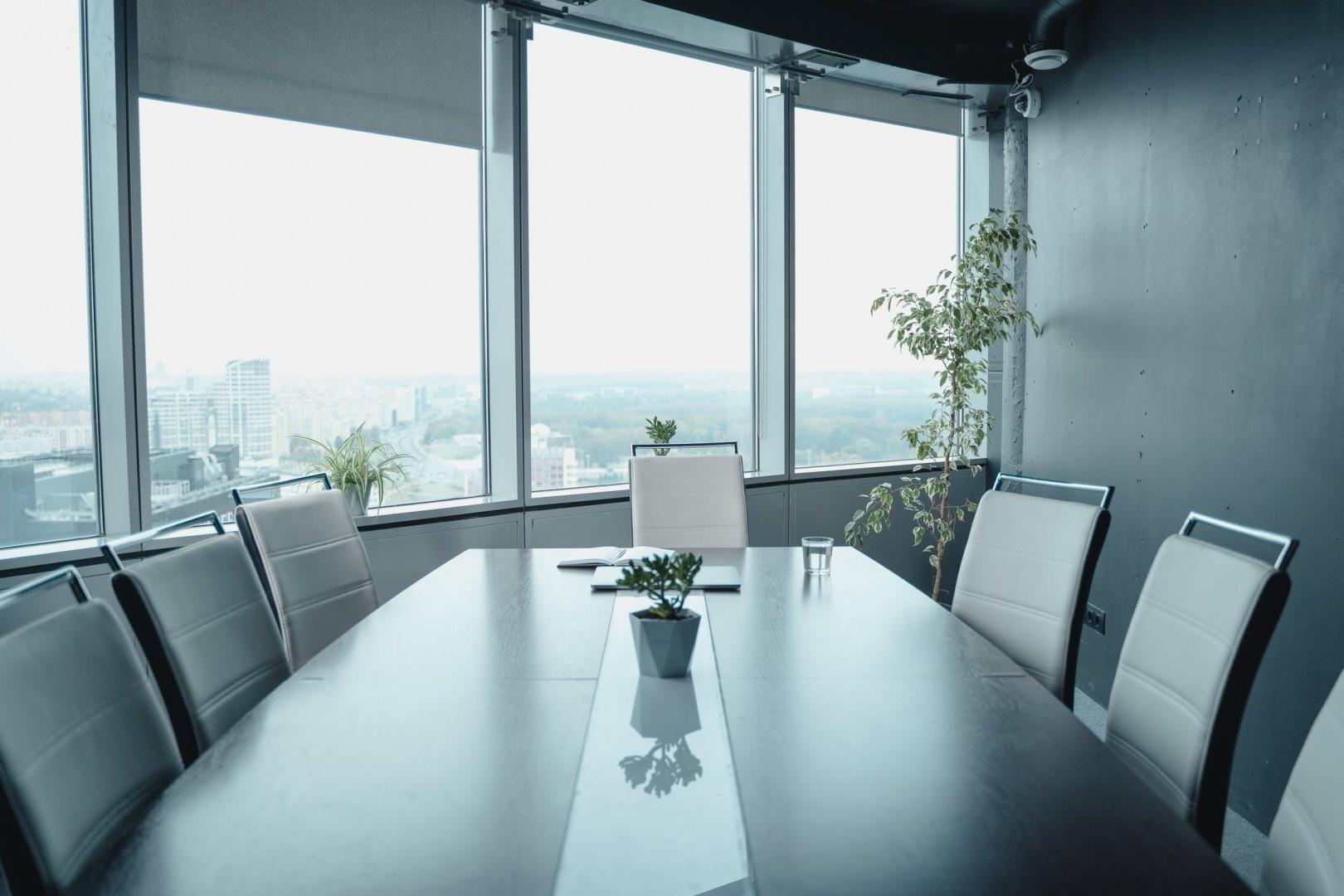 Leadership - it’s not a job, it’s a lifestyle. How cool it sounds to be a leader - right? You get to earn a lot. People tend to look at you like a successful person. Everyone looks up to you for advice and making some great decisions.

But, that’s not all. Like they say everything comes at it’s price. So does leadership. As lucrative and as ravishing as it might sound, the fact of the matter is that there is another face of leadership that no one likes to talk about.

Handling the responsibility of leading a team for the past few years now, I have seen it all. It’s been a joy ride, but there are so many experiences and feelings that no leader wants to talk about. And, in this article I am going to talk about them and pour my heart out.

It’s Lonely up There 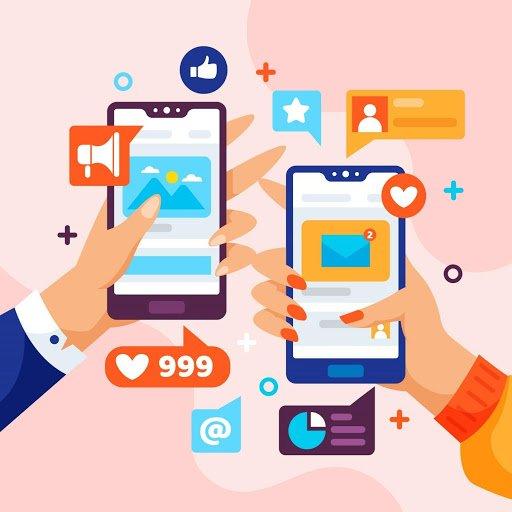 If you have handled a leadership role in your career, at some point, and have gone through the feeling of loneliness during that phase, then you can easily connect to what I’m trying to say here.

Yes, it is always lonely at the top. While some of it might come because of the intimidation that the titles like Boss, Manager etc., bring a lot. A lot of it comes because of the fact that you have to be the bearer of bad news, more often than not and also come up with the implementation of changes, which many a time the employees resist.

The good part is that things are changing. With people embracing a culture, where job titles are no longer a popular choice. What this has done is that it has eliminated the intimidation factor to quite a large extent.

A Leader Has to Know Everything 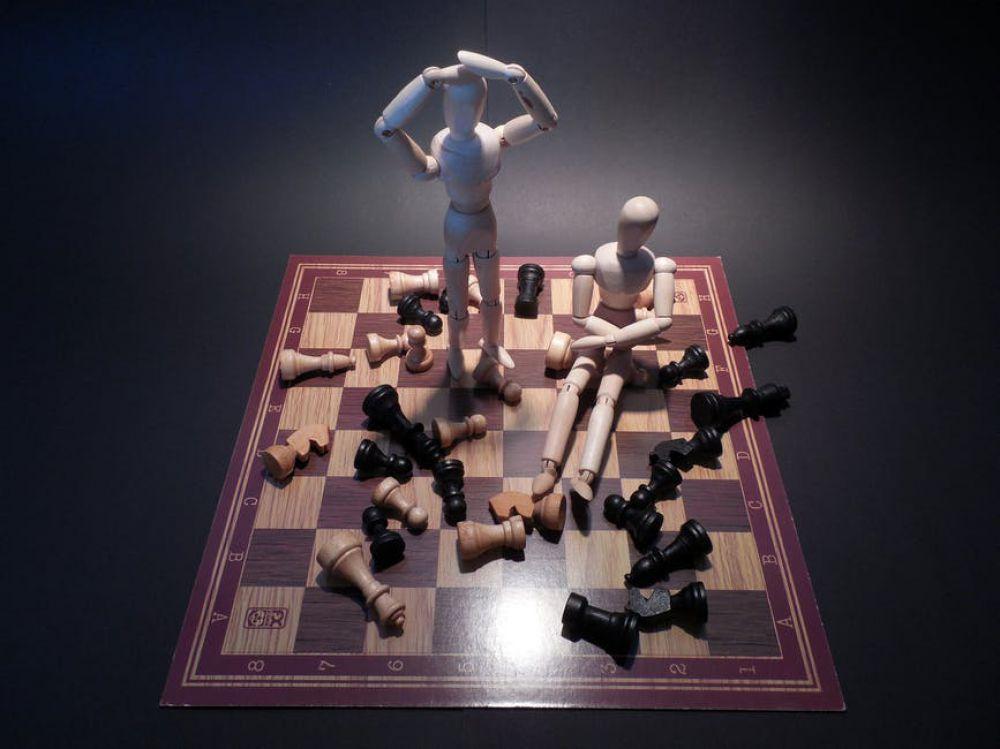 “I don’t know” - no one expects a leader to utter these words. The worse part is that there is a horde of leaders who believe in proving such people right, by trying to come up with an answer for anything and everything, without paying heed to the fact that they could be wrong as well.

No, you don’t have to know everything to be a great leader. What you need to know is how to find a way to know something or how to make things work, when they are not supposed to. This is what true leadership is.

Charismatic leaders know this fact, this is the reason they are never afraid to accept the fact that they don’t know everything. There is no end to knowledge in this world. No matter how hard you try, you cannot always know everything. So, don’t even try. Or else, the sheer embarrassment of faking it might make you a joke in team members.

Have your heard about Titanic? No one expected it to sink in its first voyage, but it did sink. Didn’t it? Or, the WTC - the tallest building in the world at one point. It also came down. Did anyone ever expect it?

The point I’m trying to convey here is that you cannot expect to always rise. It is the law of nature that nothing exists forever. There are times when even the most charismatic of leaders end up on the wrong side of the table.

But, you don’t need to worry if you fail as a leader at some point in your career. It is something every leader goes through. We all are well-versed with the story of Steve Jobs being asked to leave from Apple at one point, because they thought he failed as a leader. What happened afterwards is history.

On the outset, it might look like a fairytale - being a leader, but the challenges it brings along are not talked about as often as they should be.

If you are a leader who has faced such circumstance, as mentioned above, then don’t worry - you are not alone. Almost all of us, who have been handed over this responsibility to lead people have faced the same.

It is just that no one ever talks about it. It is time we all come up and share our thoughts, experiences and stories related to the topic so that everyone knows how tough and challenging it is to be a leader!

View all
John Savignano Values the Human Element in Accounting Success
Most Important Internet Marketing Strategies Every Entrepreneur Needs To Know
Working with Your Organic Clock
A Simple Guide - When's the Right Time To Contact a Personal Injury Lawyer?
Complete Guide to Business Process Automation: Benefits + Examples from Industry
Why Investing In Product Photography As A Business Owner Is A Smart Move
The Common Types of Solar Panels for Your Property
The Environment & Utility Services
How Has the Energy Crisis Impacted the Cleantech Job Market?
Global Food Crisis | Agriculture Subsidies | Climate Change | Drought
Energy Research For Electric Vehicles | Autonomous Thought Networks | Mechatronics
How Blockchain and IoT Collectively Reshape Food Production
Venture Capital: Size and Focus
Guide To Finding The Best Vacation Rental
How to Manage Your Money
What Is Credit Score, And Why Is It Important?
The Crypto Trilemma
Top Tips That Will Help You Gain Control of Your Bank Account Again
Sri Lanka & Ecuador: Economic Paths amid Hyperinflation & Energy Prices
Grade Inflation and College Completion
Pandemic Macro: Stimulus vs. Insurance
Why Government Anti-Inflation Plans Fail
Labor Economics: The Future of Work is Low-Budget Employment
Global Food Crisis: Alternatives to Ukrainian Grain and Russian Fertilizer
Global Food Crisis, Local Water Insecurity and Migrant Smuggling
The Truth Behind Japan’s ”Seven Minute Miracle”
Emmanuel Macron Wants to Develop a European Metaverse
Brexit: Some Early Evidence and Ironies
A Lateral Way To Expose War Crimes and Fight Disinformation
Gustavo Petro Wins Colombian Presidency
Monkeypox: Digital Epidemiology, eHealth for Pre-Epidemic Tracing
Memory Neurobiology of Cancer’s Chemo Brain | COVID’s Brain Fog
Behavioral Neuroscience: Thought-Memory Variations & Genetic Variability
How Brain Science and Telepsychiatry Can Change Mental Health & Addiction
4 Major Issues of VR-Based Retail & Shopping
Brain Science: Modelling the Neuroplasticity of Memory
6 Things To Consider When Renovating Your House
What is the EB-5 Visa Program for USA Residency and How Much Do You Need to Invest?
Thought Science Research, OCD & Eating Disorders
Sky Cruise: Flying Hotel To Accommodate 5000 Guests
From EA to Chief of Staff: Some Important Observations
What Are the Optimal Conditions for Defining your Brand Strategy?
Follow These Pieces of Advice to Stop Getting Spam Emails
6 Benefits Of Buying Refurbished Phones You Should Think About
How Swarm Intelligence Will Optimize Your Supply Chain Operations
Einstein, Empathy and AI
How to Design an App That You Can Develop on a No-Code Platform?
What Jake and Flo Aren’t Telling Us: Disruptions Constantly Change the Insurance Industry