Here's How Blockchain Will Reshape The Engagement Economy

Here's How Blockchain Will Reshape The Engagement Economy 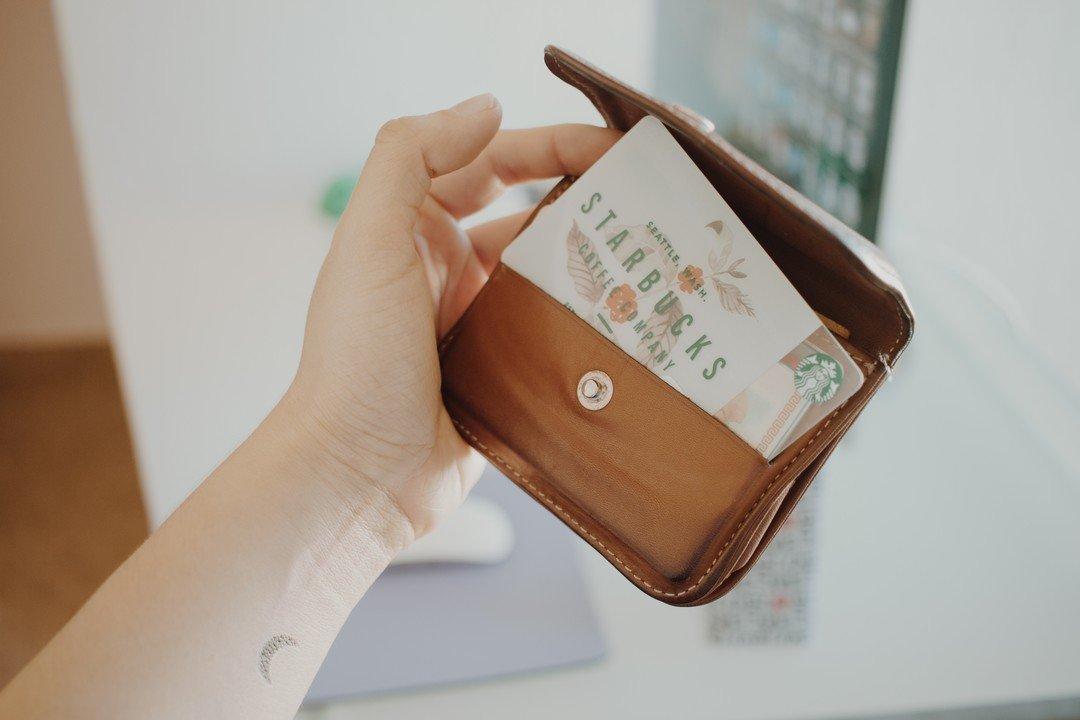 Technology is offering groundbreaking new opportunities for ambitious businesses – but outstanding design and a sharp focus on the customer are what will set brands apart in the years to come.

When people want to know the answer to a question, Google is often the first place they turn. But what happens when Google itself needs an answer? If you use Google Maps, chances are at some point you’ve received a push notification informing you that the world’s most sophisticated search engine requires some human help. It looks like this:

All Google needs to do is ask people who have been to the location: “Hey, does this hotel have an elevator? Would you describe it as trendy? Can you grab food there?” By thinking about how to gather information and create content differently, Google has gamified the act of documenting the world around us. And that, as it turns out, is a smart business move.

Gamification is the art of shaping behaviours with milestones, points, and a sense of personal progression. When Google Maps users answer questions, they earn badges, level up, and can unlock real-world freebies, like a month’s New York Times subscription. Google can now rapidly crowdsource the data it needs – whether it’s about hotels, restaurants or public transport. And, when users hit submit, they feel a connection with the brand and like they’ve accomplished something.

Taking the pleasurable, even addictive, behaviour patterns from play and applying them to more productive activities has already transformed the way industries design their services. My seven-year-old nephew, for example, is currently learning to play the piano through a gamified app; he ‘competes’ against the community to play the perfect tune, and he sees it more as a game than a practice session. In retail, customer loyalty programmes have been operating since the 19th century and have become a key part of many companies’ customer engagement strategy.

But the unfortunate truth is that most gamification programs don’t work. Global consulting firm Gartner estimates that 80 percent of all gamified applications fail to deliver business objectives due to poor design. I’ve had a Boots loyalty card since age 14, but despite my loyalty, I don’t feel very engaged. For most users, points systems or badges simply aren’t rewarding enough to engage them in a meaningful way. The rapid emergence of blockchain technology, however, is signalling new ways of incentivising behaviour and the design community needs to take note.

Our teams have been part of designing retail and banking loyalty schemes for some of the leading players – but it’s undeniable that a step-change is needed as we look to the future, and blockchain could very well be that enabler.

At a recent tech meetup, I caught up with Simon Montford, founder at machine automation and data decentralisation community WEB3//IOT. He eloquently stated:

“Today, blockchain is where the internet was back in 1995. Lots of organisations are jumping on the technology just like startups added dot com to the end of their business idea. When new innovations are introduced, hype inevitably follows. But in this case, the hype is justified — blockchain will soon revolutionise every aspect of every industry on this planet.”

As this revolution takes place, blockchain will also transform the way brands think about engaging their audiences. Some of the world’s biggest names in tech are already taking notice. Google, Microsoft and JPMorgan are developing technical standards for blockchain systems, while Kodak recently announced its very own ICO (like an IPO, but with cryptocurrency). Just as the Wild West of the early Internet was eventually colonised by traditional players, the blockchain space is beginning to welcome more familiar faces too.

One of the most interesting aspects of all this is Starbucks Chairman Howard Shultz’s idea that blockchain has the potential to “expand digital customer relationships” with applied design via integrated payments and rewards apps.

In the US, more people are enrolled in loyalty programmes than ever before, but they’re still plagued with problems. According to Deloitte, user retention is low for loyalty programmesand high transaction costs limit the level of savings that can be passed along to customers. Even worse, a fifth of accounts remain unused, meaning that more than $48 billion dollars worth of unclaimed rewards serve to attract fraudsters. In 2016, KFC found this out the hard way when hackers leaked the personal information of 1.2 million users of its loyalty app.

In Russia, Burger King has already begun phasing out their traditional voucher scheme and replacing it with WhopperCoin, their own cryptocurrency built on the Waves blockchain platform. What makes this exciting is not that customers can buy burgers in a new way, but that loyalty points have become an exchangeable asset.

Companies that want to use blockchain technology to fix loyalty schemes must be prepared to think differently about interoperability. They need to start thinking holistically and working out where they fit in and can add value for their customers. We are beginning to see blockchain platforms like IBM’s Loyyal that drastically simplify the exchanging of points between separate rewards schemes. As a result, brands will need to reconsider how they want to direct their customer’s behaviour. We’re on the cusp of entering a new economy: the engagement economy. The marketing communications industry, sometimes called marcomms, first coined the term in 2017. But with blockchain, it’s becoming a much more defined reality.

In the engagement economy, the brands that design the most compelling experiences will win. A consumer may post a selfie in Burger King to social media, exchange their WhopperCoin for StarbucksCoin so they can grab a latte and then send their remaining points to a friend who wants enough TopshopCoin to buy a sweater. If companies are able to incentivise the right kinds of behaviour, they can benefit both when rewarding interactions and selling products.

We’re entering a new era where customer loyalty is not just a desired outcome from corporate strategies, but a tangible and quantifiable commodity. I believe blockchain technology will open up a new marketplace where brands compete for customer loyalty. Just as Google has found ways to leverage the attention of its users, more and more companies will be able to more precisely engage consumers so that they can achieve wider business goals.

Our bet is that blockchain is set to radically transform how businesses and customers interact and engage with each other. But it’s important to remember that technology alone isn’t the fix: any technical solution will only be as effective as its design and its relevance to customers, once again underlining what an exciting time the design community finds itself in.