How Entrepreneurs should Handle Failure

How Entrepreneurs should Handle Failure 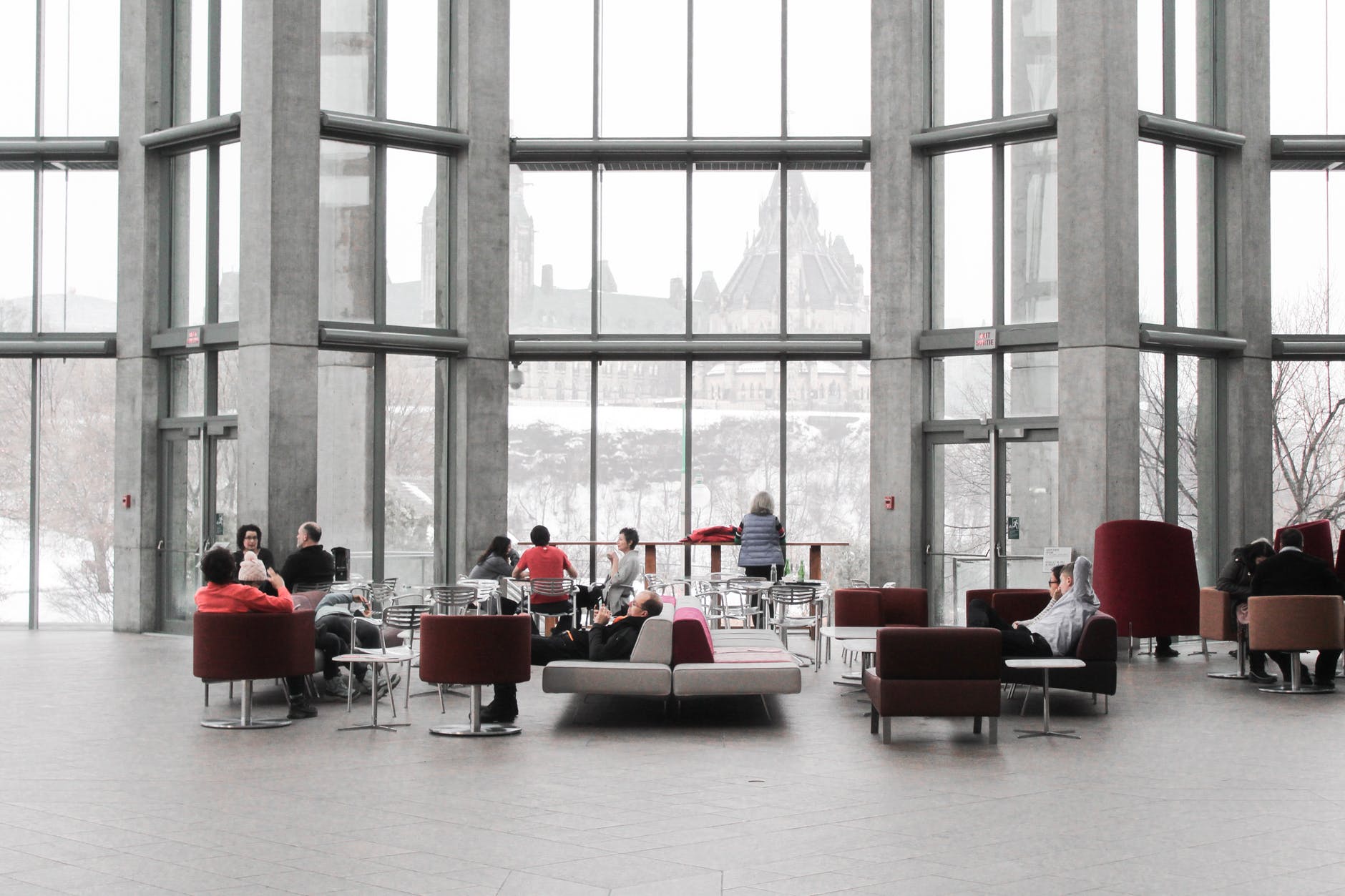 Everyone knows the story of Thomas Edison, the inventor of the first commerical light bulb. As with most stories, the focus is on his success and not on his failures. While it makes sense to focus on the many important inventions he brought to mankind, it is as important to learn from his way of looking at life. Edison can be said to have brought light quite literally into the world but he also brought light in another way. And this other way is his stubbornness in the face of failure.

Entrepreneurs in today’s world are mired by the land mines of failure, hiding under seemingly innocent-looking ground. We all know from personal experience that it does not take long for things to fall apart. One wrong word. One bad idea. One small mistake. That’s all it takes for your whole world to come crashing down.

There are two ways to look at this catastrophic falling apart of everything you’ve ever worked for and believed in. You can curse at everyone and their ancestors. And then you can pack up your ideas back into that ‘Never To Be Opened’ cupboard at the bottom of your head and pretend it all never happened. Don’t forget to curse yourself for your stupidity and repeat to yourself, “They were right,” “I should’ve known,” “The universe is out to get me,” etc.

Here’s the other option. You can curse at everyone and their ancestors. And let the negativity stop there. Take a leaf out of Thomas Edison’s Book of Stubbornness and refuse to give up. You’re quite far from 10,000 failures. As clichéd as it sounds, failure is like heartbreak. And just like heartbreak, each recovery is stronger and faster. After a number of such world-ending failures, you’re a much smarter, stronger, self-confident person than before.

Though it is talked about a lot today, most people start out without thinking about the giant ‘What If’ of failure. It is basic human psychology to avoid uncomfortable and scary subjects. Instead of preparing yourself for failure and developing a positive attitude towards it from the get-go, most people are looking at the stars and they end up walking into a tree. Then they see a different type of stars and sit there confused, wondering how it could’ve happened to them.

The most important factor in starting a business is developing a positive attitude to failure. Expect it. Prepare for it. And when it does show up, channel your inner Arya Stark and repeat to yourself, ‘What do we say to Giving Up? – Not Today!’ You have to remember that when you start a business, you are most likely to fail. Almost everyone is. The difference between the success stories you hear in the news and the people who went back to their dead-end jobs is that the successful ones did not give up. We hear the glamourous parts, more than their struggles.

How often do you hear someone say ‘I want to fail and succeed like Richard Branson?’ But we hear everyone say that they want to be as rich as he is. We forget that behind the wealth and success of successful entrepreneurs is years and years of hard work in the face of failure after failure. And that’s what you need to do. Learn that it is okay to fail. The word ‘failure’ has so much baggage attached and that is enough to send most people fleeing for the hills. A way to deal with this is to call failure by another name. Refuse to give the monster the power of the name. Instead, call it ‘experience.’ And just like that, the monster is now much smaller and easier to conquer.

Knowing that it’s okay to fail is not all it takes. The next step is to learn from it. Learning from your own mistakes is wise. But it is wiser to learn from the mistakes of others. Research, read up until your brain is brimming with information. The next time, you can implement all that you have learned in your new venture. Put it up on your wall, so you never forget. And whatever you do, however many times you have failed, pick yourself up and begin again. You can’t win if you take yourself out of the game. The basic driving force behind success, therefore, is the biggest cliché of all time – ‘Never Give Up.’