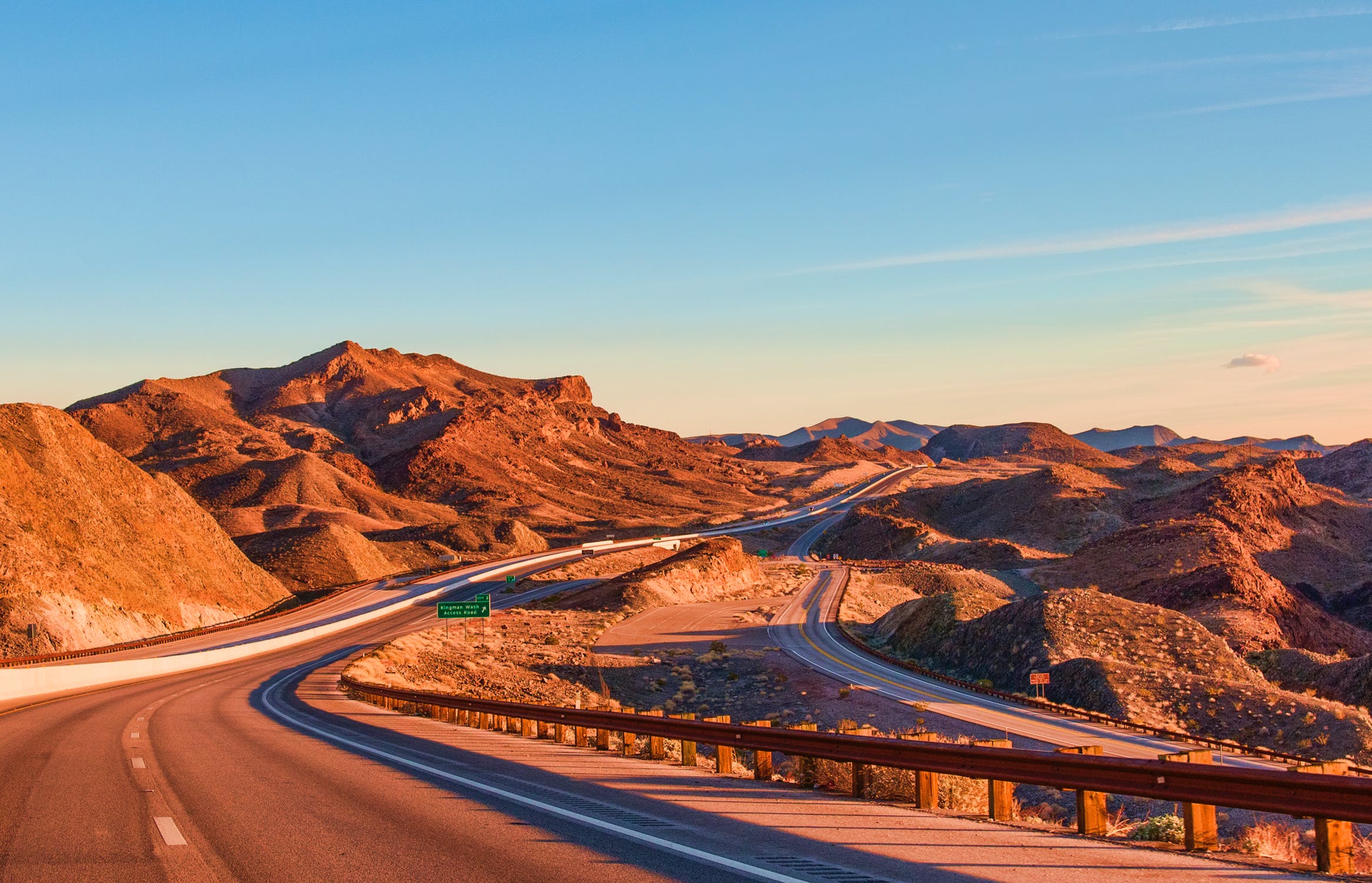 An extremely intriguing and interesting story about how a great technical design changed 5 hands over 3 decades yet survived and generated billions.

In mid nineties 3Com, inventor of Ethernet acquired US Robotics, a leader in dial-up modems. US Robotics brought with it Remote Access Server product called Total Control. Telecom and Internet professionals from dial up days will perhaps remember.

Total Control was a 4 U chassis with vertical slots to accommodate 18 multiple types of Power supply, control and payload cards with a back plane connecting high speed bus. Cisco was the biggest competitor addition to Nortel, Bay Networks, Alcatel.

3Com called it a "Total Control 1000 - A Multi Service Access Platform" and exploited it completely using it for SIP Trunking, Soft Switch, CDMA IWF for data/Fax for 2G/2.5G/3G and many others use cases. Based on use case it's price was determined and a fully loaded chassis price range was $4k to $ 100K+. 3Com would beat almost all competition in the market and gained dominant market share basis Total Control’s strong performance. In India we secured more than 72% market share for RAS in less than 3 years of 3Com’s carrier division commencing operations.

In 2003 however 3Com decided to sell this division to UTstarcom for $100 M only. In a few years market will forget Total Control but destiny had different ideas for it. A startup called Starent came into being in mid 2000's focused on designing and developing "Packet Core" for GSM and guess what - used Total Control architecture as the foundation for the same.

UTStarcom sued Starent for using Total Control's design and just before Starent sold itself to Cisco in 2010 for more than $ 4 Billion, it settled the lawsuit outside the court with UTStarcom for $ 3.5 M. Starent acquisition was a great success for Cisco as it's ASR 5K became the dominant player in the "packet core" market across the globe. For the uninitiated packet core adds data & internet functionality to the mobile networks.

Now consider how many hands did Total Control design change over more than 25 years - it was designed by US Robotics in early nineties sold to 3Com who further handed it over to UTStarcom and then leveraged by Starent who sold its startup to Cisco. Also important to note that each of these companies made extraordinary revenues, profits and market share from it.

I am sure there are other similar stories and will be great to hear them from others.