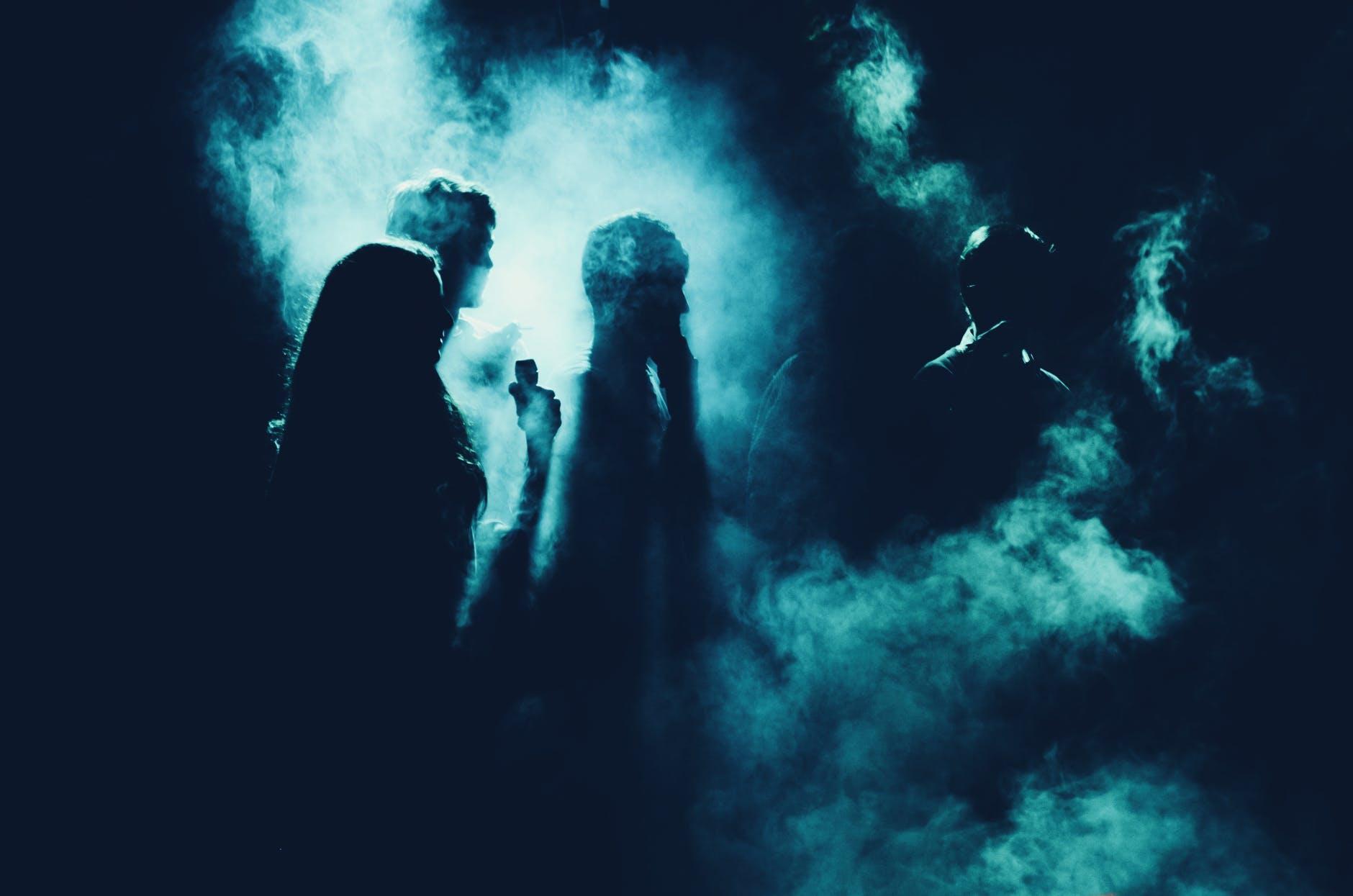 Have you ever felt a victim at work due to others perception about you? I know it’s convenient to say yes and score a brownie point for yourself and play ‘victim’. I haven’t felt victimized but I am sure that in my long career 'some' of my intra organisation growth or the lack of it must have happened based on ‘others’ perception about me.

I think it’s natural to have perceptions about our co-workers, it’s something that we strongly feel about another colleague based on what we have heard from others or few repeated incidents that create this sensing. Many a times we become prisoners of these perceptions and make decisions on colleagues without facts or personal experience with the said individual. By doing so we create organisations that decides its new leaders or assesses existing role holders through those perceptions. I am at loss to defend if it’s right or wrong as I too fall prey to my own perceptions about others. The worst part of perceptions is that we tend to stick on to our perceptions though people and their circumstances keep changing all the time.

So how does perception get built? I reckon most of the times it is due to the repeated personal experiences of the individual or baggages of ‘other’ people who experience them. But in large organisations where access to larger audience is limited, perceptions can be hurting. In these settings we tend to ‘buy’ perceptions from secondary resources which can be misleading. I was once worried about one of our manager's performance. So I asked my HR Manager what he thought about the situation and the manager involved. He said we needed a change of guard, when I asked how I can validate that, he said “honestly it’s my perception, call it my bias, this is what I have heard about the guy", and rattled a few things. Though I did not take any decision based on that feedback, his input kept haunting me whenever I had to think about that manager.

Now how does perception harm career prospects? My managers once gave me an example of how it does, it seems that based on perceptions we label people, some examples with a pinch of salt

These perceptions which are based on limited personal experiences influence the way we think about people. If we are in influential roles 'others' careers are also shaped through those impressions. Sometimes these perceptions are based on exceptions/one off incidents. But then what you see is what you believe!

I was once told that Jacob is always disrespectful to others time, his phone never stops ringing, so we never know whether he is really interested in our interaction. I tend to believe them as couple of times that Jacob was with me, I saw that he doesn’t keep his phone off and was constantly looking at his phone with every notification. On another occasion, we were deciding on a senior level promotion, three of us were discussing about our top two contenders (call them X & Y), one of us commented that X had an accessibility problem, so he opined that if we promote X we might create an unwanted power center. The other two did not have access or information about this behavioral trait of X. They could only ask for qualifying examples, This is what we were told of X:

I think this behavioral trait can be improved by coaching, and may not be a major deterrent provided other key competencies overshadow this, but on that given day, this one individual had this ‘perception’ on X against some positive perceptions of the other person Y. So needless to say, Y got promoted. I believe this is how most decisions get taken on people.

In one of the roles I took up, I was labelled as unemotional, I was called an iceman by my reportees. I was new into the role and was trying to understand the strangers and maybe was not at my best in terms of forging new relationships fast. Of course people were comparing me with their previous boss with whom some of them had worked for decades and had excellent personal relationships. So when they complained to my boss about my lack of relationship skills, my boss rebuked them. He was sitting on the perception that Kamal's got excellent relationship skills, but my new reportees were influenced by their perception based on the first few interactions with me. Eventually my reportees were relieved that I moved out from that role only to send ‘miss you’ messages few months later.

Sorry folks’, I don’t have any solutions for you to overcome other's perceptions about you. All I would like to say is try to take a fresh look at people on whom you have perceptions about. As much as we think people are the same, like you and I, people do change due to their changing circumstances, exposure and increased experience.

I am trying to change my inability to go beyond my perceptions. I have bought a new pair of eye-wear recently! 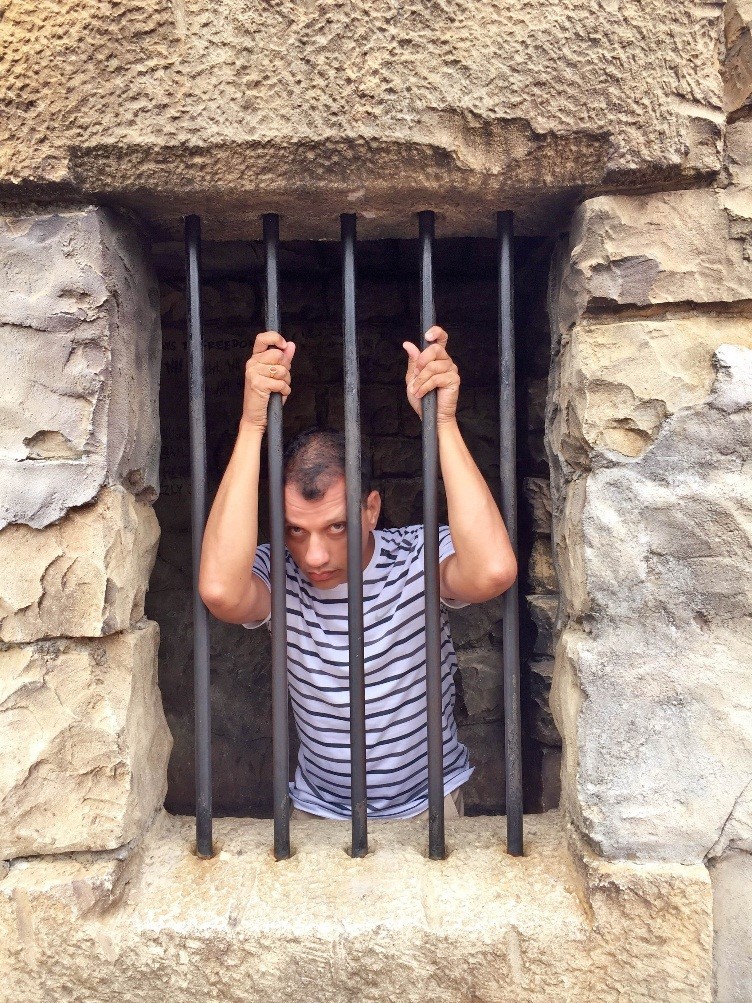 Are we all prisoners of our perceptions?