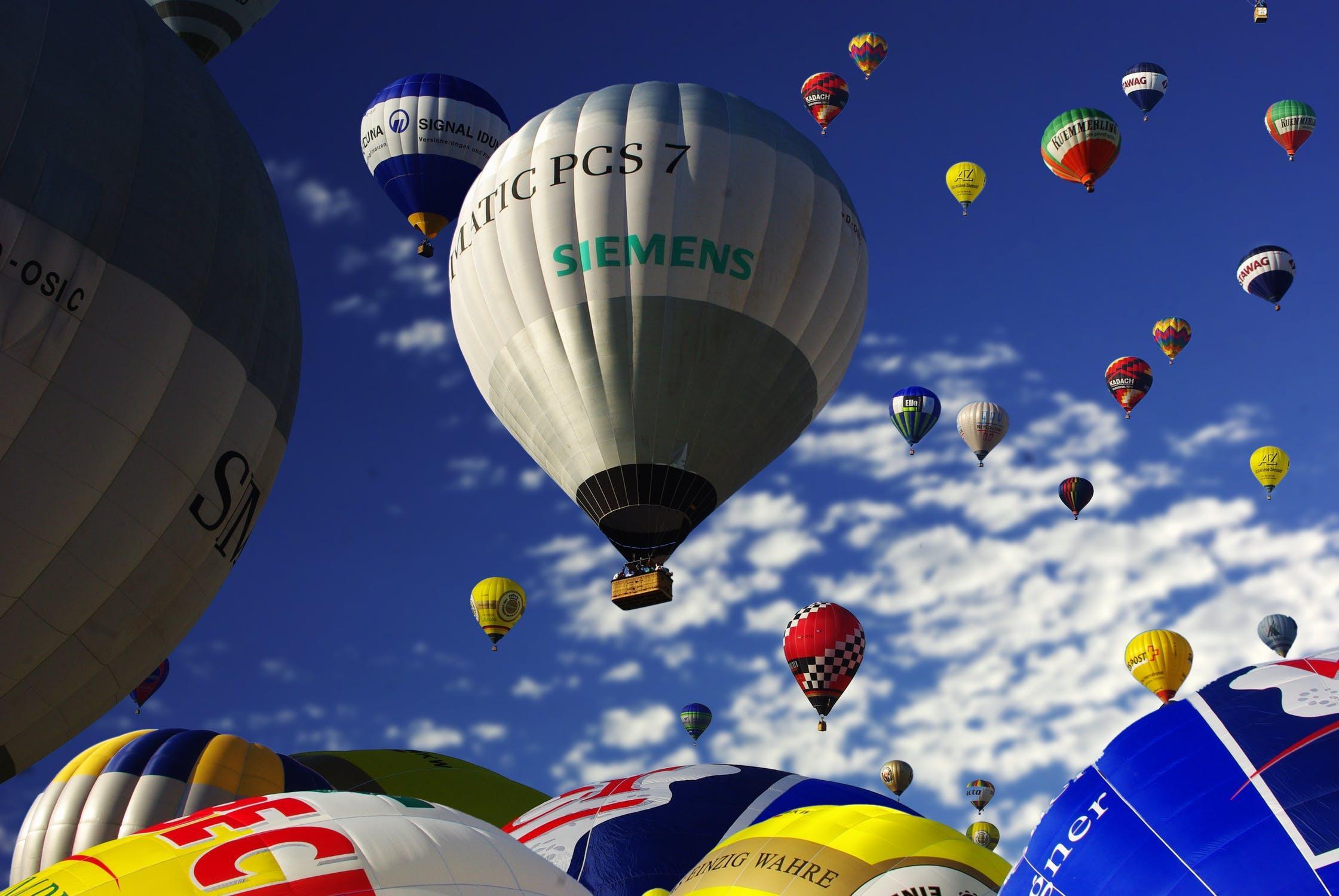 The advertising industry has had a long and successful history. It has been a very big business, especially for brands like Procter & Gamble, which topped AdAge.com’s list of the world’s five largest advertisers with $10.5 billion in advertising spending.

For decades, the personal care company kept its products front and center in the minds of consumers – on TV, in print and eventually online. The formula was simple: P&G would spend a huge amount on advertising and loyal customers would respond by buying its products.

That is no longer the case. Technology has changed the ad game for P&G – and not in a good way.

So if your company is like P&G, what should you do? Start with a fresh look at how much technology and advertising have changed over the last 30 years.

As you look at this timeline, pay attention to how technology worked for – or against – advertisers throughout recent history. Then, use my Hard Trends Methodology to predict what’s next.

If you use my Hard Trends Methodology to look ahead to the future of advertising, you’ll be able to anticipate that the next decade will move even faster. Even more devices are likely to be developed, and they will ultimately be connected to each other as an integral part of our lives.

Now is the time to learn to anticipate the next wave of technology. Start with my book, The Anticipatory Organization, which is fittingly available with one-click ordering on Amazon.com right now.