How to Build a High-Performance Team

How to Build a High-Performance Team 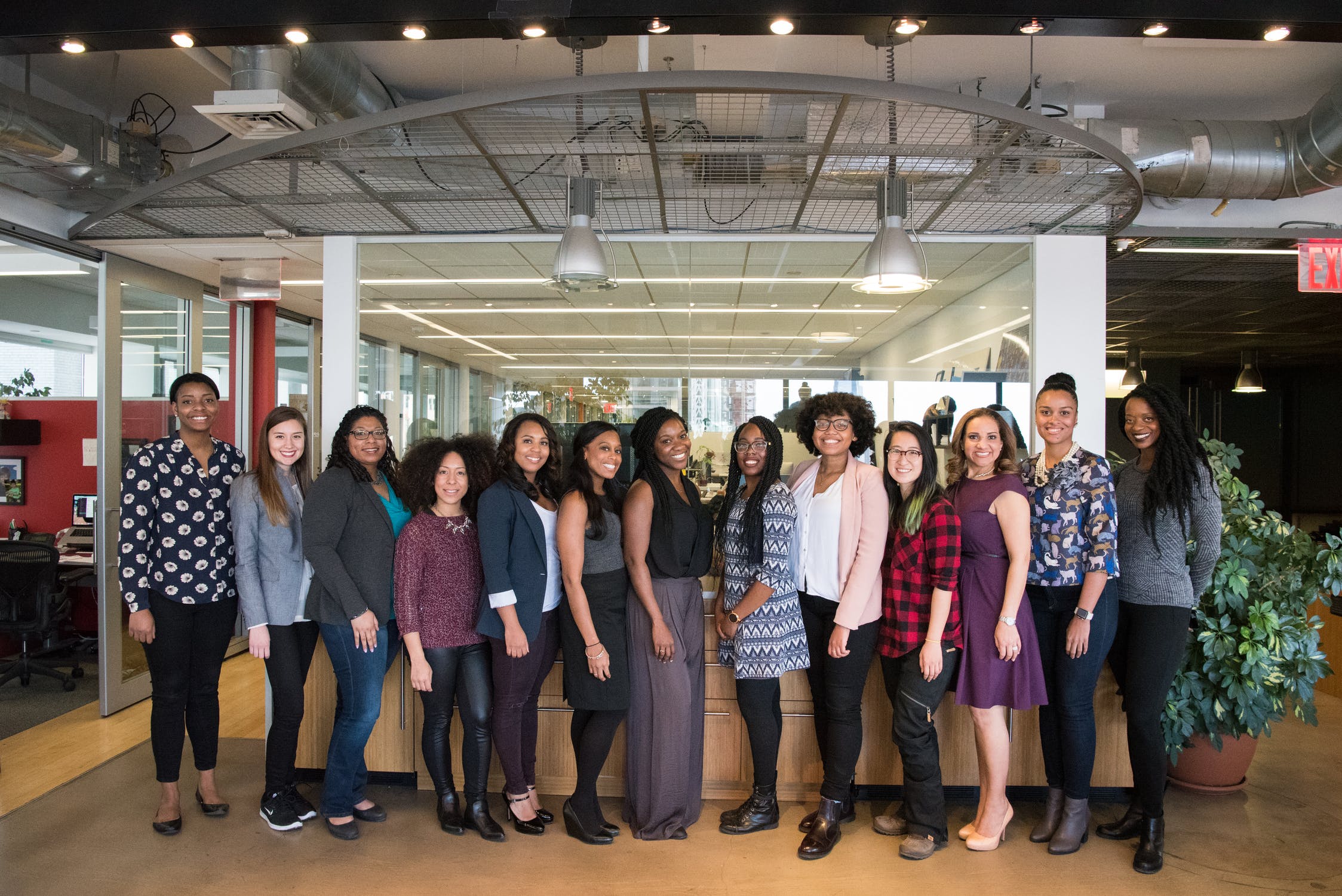 Are some of the teams in your business more successful than others?

Ever wondered why and wished all your teams could be high performing? Then listen and learn from Google, who spent years studying high performing teams. Let’s face it – they’re not short of smart people. But even they were having issues over differences in team performance.

Google’s ‘Project Aristotle’ was a quest to figure out what makes a team click. It’s interesting to start by looking at the factors they discovered didn’t make a difference—seniority and length of experience at Google, for example. Most people would think this would play a role, but it didn’t. Similarly, team size wasn’t a factor. They studied a variety of different sized teams, from 3 to 50 members, and it made little to no difference. Whether they sat together in an office or were scattered also had little effect, which is reassuring given how many teams are working remotely now. And decision-making didn’t need to be consensus-driven. In other words, they didn’t need to agree with each other. Fascinating stuff.

Above all, they discovered it didn’t matter who was on the team. Far more important was how the team worked and interacted together. So, you can have as many ‘A-Players’ as you like – if they don’t get on, the team is doomed.

So how can you influence this? How do you build a high-performance team?

It’s all about the environment your teams are operating in.  Businesses who create psychological safety for their people will always pull ahead. Why? Because people need to feel safe before they’ll put their head above the parapet and disagree. If you don’t have this safety, the opposite is group-think. Creativity and individuality become stifled as team members strive to avoid conflict.

Harvard Professor Amy Edmondson has written extensively on this subject – her book, ‘The Fearless Organisation’ is now seen as the bible for creating psychological safety in the workplace. Most important is that every person feels confident that no one on the team will embarrass or punish anyone else for admitting a mistake, asking a question or offering a new idea. For good reason, psychological safety is a central plank of the culture canvas that I use with my clients.

There’s nothing more demotivating than feeling you’re working harder or better than someone else in a team but getting paid the same. Even worse, less. So high-performance teams are ones where people can rely on each other to do quality work. Of course, to do this, there needs to be a mechanism to track performance and clarity around outcomes. Which leads me nicely into my next recommendation:

Structure and clarity are so, so important. Every member of a high performing team needs to understand what’s expected of them. And there needs to be a process for fulfilling these expectations.  Google uses OKRs as its mechanism to communicate long and short term goals. You’ll have heard of ‘SMART’ goals (meaning specific, measurable, achievable, realistic and time-bound). My view is that these undervalue ambition, focusing too narrowly on individual performance. I prefer ‘FAST’ goals – frequently discussed, ambitious, specific and transparent. These drive execution, particularly when discussed regularly at a team and personal level. Structure and clarity become even more vital when teams are working remotely. They’re essential to productivity.

How many times have I talked about the importance of purpose to motivation? Sharing this with the rest of your team can make a massive difference to how they work together. Personal fulfilment can vary – Google found that individual purpose can be around financial security or supporting your family. Or it might be based on team success and a feeling of being on a mission.

No matter what, if you can get to the root of what gets your people out of bed in the morning and harness this intrinsic motivation, you’ll find that an individual’s effectiveness will be driven by themselves. I firmly believe it’s not the role of management to motivate (or beg) their team to do the work they get paid to do. Their role is to hire people who want to do the job and take joy from doing it well.

Show the Impact Teams are Making

Seeing that your work is making a real, tangible difference makes a massive difference to performance in teams. Particularly if it’s related to the goals of the business. This is where knowing the score is critical – I talk about this so much in the work I do with clients. Measuring progress every day and communicating that progress will bond a team in a collective endeavour. A high-performance team will know why winning’s essential.

Build an Environment of Trust

Whenever I’m working with clients on team-building, I reference Patrick Lencioni’s ‘Five Dysfunctions of a Team’. He highlighted that the ultimate competitive advantage is team-work, but this won’t happen if there’s mistrust. Often this is linked to communication – to build vulnerability-based trust, communication needs to be radically candid. You need to avoid what Lencioni called ‘fake harmony’, where people appear to be getting along on the surface, but they’re not really. Instead, you want to encourage productive conflict, where people feel able to disagree and debate constructively.

There are going to be times when you’ll ask team members to make some kind of personal sacrifice. Or you’ll need them to play out of position for a while. Maybe someone needs to step in to be CMO or Head of Sales whilst you recruit the right person. They may not be 100% effective in that role, and it may push them well outside their comfort zone. So it’s essential to recognise and reward this personal flexibility and adaptability. Call it out. Reward it. Encourage it. Because you never know what’s around the corner.

There’s a certain humbleness that’s innate in high performing teams. It goes with the vulnerability-based trust that I mentioned earlier. A realisation that there’s always more to learn. If you’re doing something you enjoy and bring a natural curiosity to it, then you’ll constantly be looking for ways to do it better.

This is what you want to encourage in your teams. Get them to look at their processes, the ways they work together and relate. Encourage them to find benchmarks in different industries and settings, seeing what they can learn. Get them into the habit of regular pre- and post-activity reviews.

Recognise that laughter is a sync-up activity. Don’t take yourself too seriously and encourage the same in your teams. I can’t emphasise enough how being deliberate about celebrations and praise can transform team performance. Make it regular and habitual – even if it doesn’t come easily and encourage the same in all your managers. If a team hits a milestone, make sure you celebrate. You can even make a ritual out of failure, ensuring people see these moments as an opportunity to learn and grow.

High performing teams come together to write their principles. This isn’t just getting clear on the job they need to do; it’s how that work is going to be done. Their behavioural promises to each other. Maybe it’s how they run their meetings or how they support each other to be successful. How they’re going to be radically candid in their feedback to each other or keep their promises. This goes back to dependability. It’s one of the reasons why I often hire people who enjoy team sports. It’s not that they turn up for a match on a Saturday. It’s the fact that they’re turned up every Tuesday and Thursday through rain, sleet and snow to practice. Because without that, the team knows they won’t succeed.