India’s Trump Card: Why the American President is a Blessing in Disguise

India’s Trump Card: Why the American President is a Blessing in Disguise 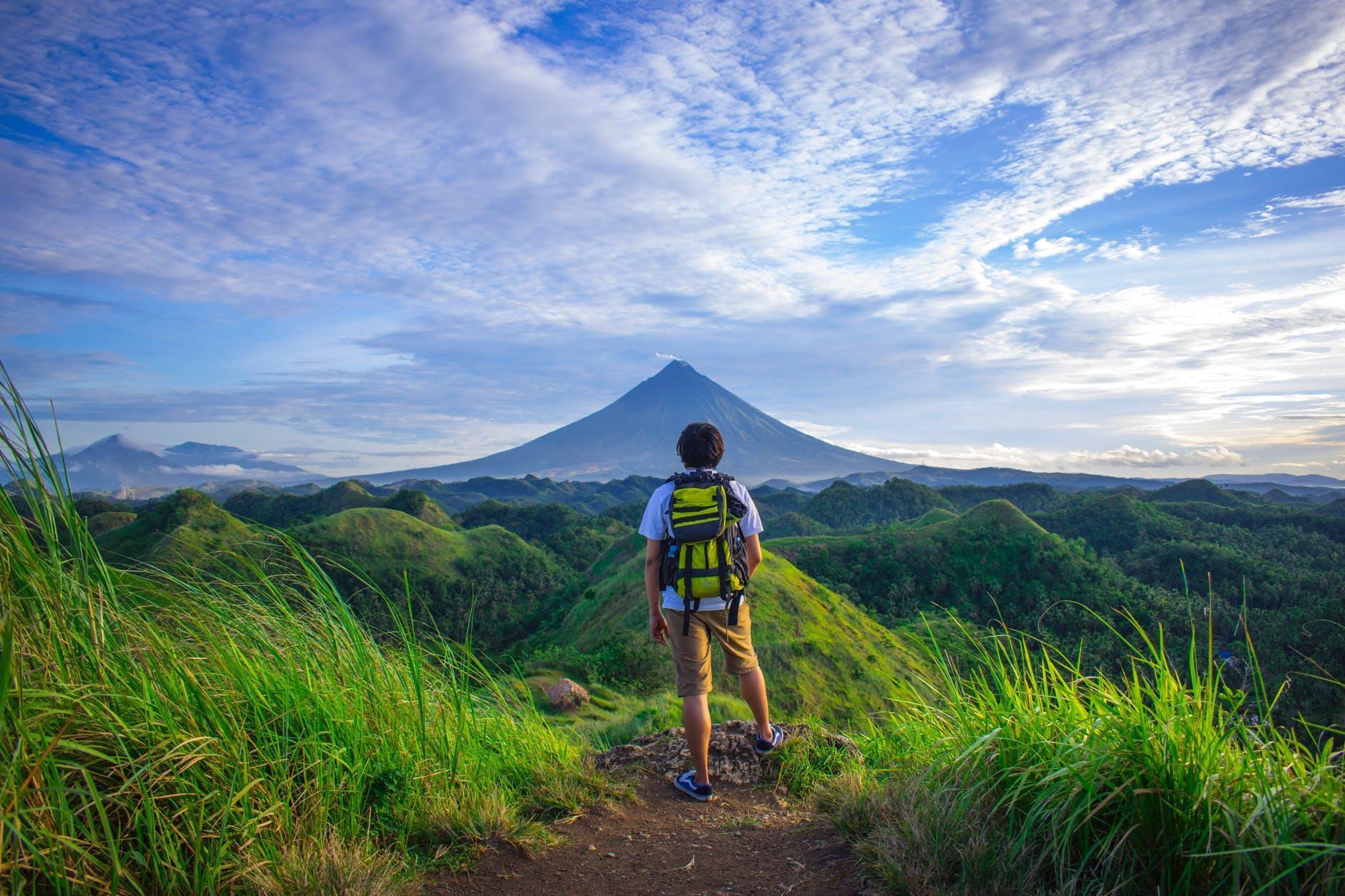 While a large percentage of people everywhere are sending a lot of well-deserved criticism Donald Trump’s way, his strict immigration policies are actually a blessing in disguise for India. For years, we Indians have been complaining about the ‘brain-drain’ that has taken over the country like a fad that refuses to die down. Well, this might just be the time when it does die down.

Trump has made it very difficult for people from outside the US to obtain H-1B visas. For India, this means that all those intelligent graduates will have a much harder time going abroad. There is also a very-likely reverse exodus of students coming back home, who will now find it nigh impossible to find a job. With smart young people unable to leave and well-educated ones coming back, this can only turn out well for our country that has a young population with more than 65% of Indians below the age of 35.

The US has always had a very smart system in place. Their young entrepreneurs have always made giant strides forward in all spheres of life. They are the first with most ideas from Facebook to Uber. It makes sense that young, brilliant minds from all over the world would be attracted by the opportunities available in the US. With this perfect bait, the country has always managed to land the best and the brightest. This, in turn, gives hope to more of their kind and more people end up going to the US. With this ‘Land of Opportunities’ tag, America had become the ultimate goal of anyone who wanted to succeed from entrepreneurs with new ideas to corporate professionals looking for a comfortable life.

With the new rules in place, those smart entrepreneurs will be forced to create their innovations within India. The other professionals will also have to stay and this will only be good for the economy. The students returning after a good education will also make India improve by leaps and bounds. Technology, innovation, creation and more will all be ours, for at least the next four years.

Donald Trump has actually given India an opportunity that we have been clamouring about for the longest time. The brain-drain was always unfair and it has always cost us the most. Many Vice Presidents, CEOs and big names in the American corporate world ring familiar to our ears, probably because we know one of their proud relatives. While it has always been considered a big deal to go to the US, it is time we took our own country into our hands. India is at a crossroads. We are set for big things and we need the brains and the brawn to push us forward.

While the US has many comforts, judging from the things being said and the policies being made, non-Americans are often treated as being below ‘Americans’. Instead of living like that, albeit in comfort, wouldn’t it make more sense to work towards improving your own country, a place where you will always belong. While it is good to speak out against unfair policies, we should be also looking at what we can make of it. We cannot change what has happened or effect policies. Instead of getting mad at something we cannot change, we should use this opportunity to push ourselves forward.

View all
Why a Leader’s Most Important Job is to Unleash the Best in Others
Decided To Move To a New Office Space? Follow These Useful Guidelines
What Are The Key Factors That Separate A Good Business From The Rest?
Today’s Truth in Marketing: Get Interactive or Get Out of the Way
How To Deal With Sustaining A TBI Due To Other People's Negligence
Simple Beliefs Most Managers Reject, But Leaders Embrace
Australian Startup Produces Tree-Free Cellulose Made From Waste
Green Construction Industry: How To Find Sustainable Building Material Suppliers
Finnish Startups Developed Ground-Breaking Ecological Textile Fibers
Microbial Textile From Sugar
How Robots Can Provide Safe Munition Recycling in Smart Cities
Corporate Climate Action: A Necessity to Reach Net Zero
How To Find The Top Wealth Management Services
Trillions - Book Review
9 Things To Avoid After Receiving Mortgage Preapproval
The FCA’s New Consumer Duty is Everyone’s Duty
How Sheikh Youssef Al Shelash Influenced Real Estate Funds in the Middle East
Border Adjustments, Tariffs, VAT, and the Corporate Income Tax
A Brief History of Widgets
Parents of Economics PhDs: Their Educational Background
No, Fed: Supply Construction, Not Demand Destruction
Thoughts on Globotics and Slobilization
Distressed Places: How to Encourage Jobs
The Innovation that We Call The Deadline
A Fertility Patterns Flip-Flop
Turn Off the Lights? Europe Hurts Itself Again Trying To Harm Russia
Immigrants Assimilating, Then and Now
When Civilizations Collide: Economists and Politicians
The No-Burn Forest Policy: Origins and Consequences
Emmanuel Macron Secretly Helped Uber
Artificial Intelligence Post Pandemic: AI is Still Vague and What's Wrong?
Making Driving Tests Safer and More Realistic With Virtual Reality
How Companion Robots Can Assist the Elderly
Childhood Obesity: We Could Fix It… Any Time We Wanted
Why Do Laboratories Need to Improve Their Cybersecurity?
IoT in Healthcare Delivery Demands Increased Awareness
Why It's Important To Get Right Rid Of Medical Waste The Right Way
What Are Dredge Pumps Used For? Find Out Here
Are Humans Too Dependent on Technology?
How Blockchain Can Tackle Homelessness
The Low-Down on Testosterone Boosters for Building Muscle
8 Cleaning Tips for Selling Your Home Faster
How Robotics Can Make Oil And Gas Production Safer
The Role of Big Data Analytics in Accounting
5 Ways an Organization Can Manage its Big Data Security
Technology In Businesses: How Today's Technologies Benefit Companies
4 Ways You Can Leverage AR and VR
Machine Learning Can Detect Fraudulent Insurance Claims

Why It's Important To Get Right Rid Of Medical Waste The Right Way
How Robotics Can Make Oil And Gas Production Safer
What Are Dredge Pumps Used For? Find Out Here
How To Find The Top Wealth Management Services
A Brief History of Widgets