MNC or Entrepreneur? Whom would you work for?

MNC or Entrepreneur? Whom would you work for? 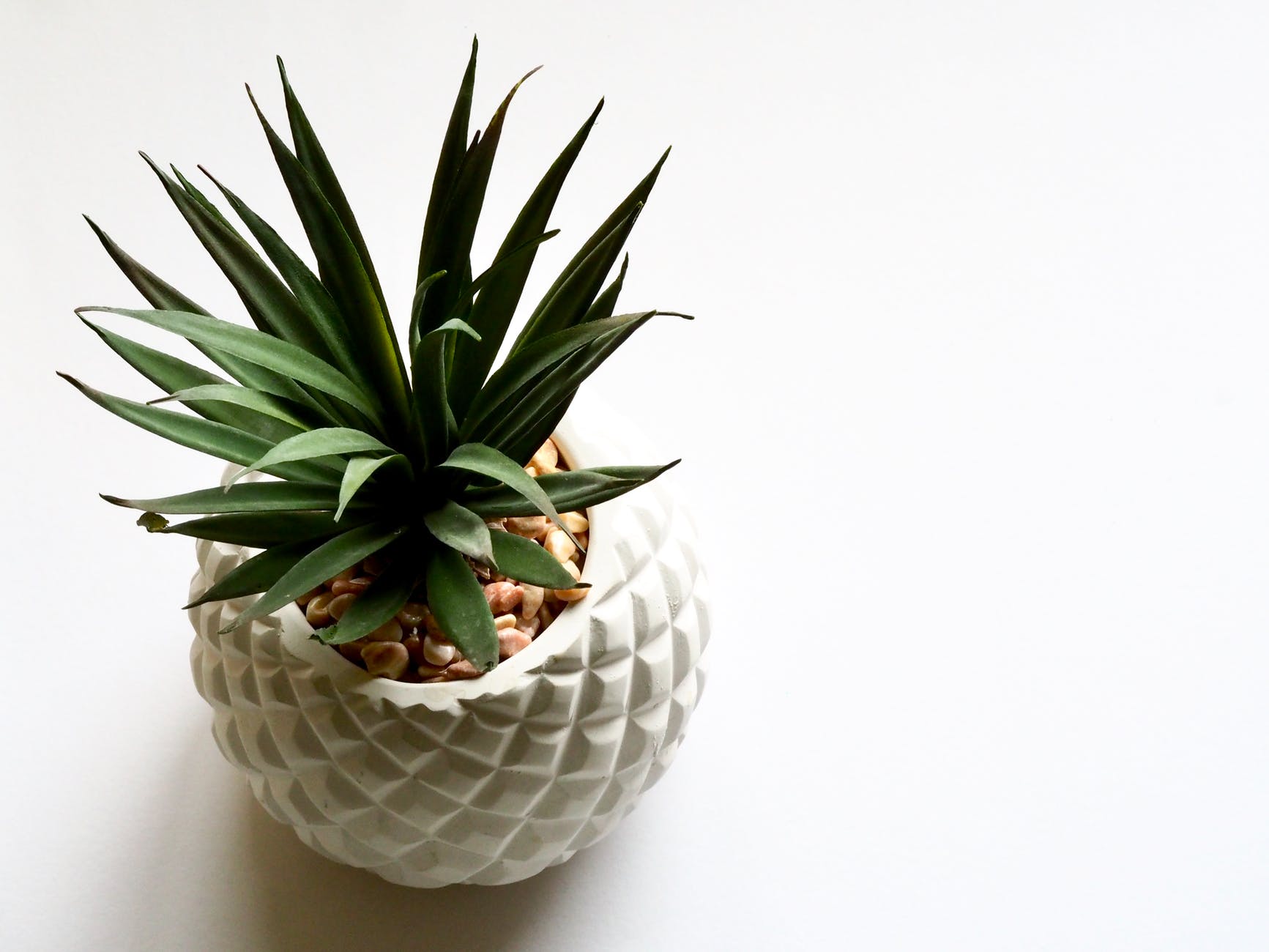 You might tell yourself, a job is a job, why over scrutinise with different labels, but we all still end up doing that in reality, don’t we? I would like to believe there is a definite distinction between an MNC and an entrepreneur when it comes to work patterns and experiences, some parallels could also be drawn between large local organisations and MNCs in some contexts.

If we want to criticize them, we could say they could also be Slow, extravagant & bureaucratic on the same parameters.

What are the first few thoughts you get when you think of an entrepreneur?

Would the above mentioned be in your list? Yup, we can run an entrepreneur down by saying it’s one wo/man show, round the clock work, lack of order, whims and fancies of promoter etc. etc.

Out of my 22 years of work life. I worked almost equal time between MNCs and Entrepreneurs, I think I can qualify a few of the above with my own biases.

Once we had the opportunity to acquire a company, we thought it was a great deal and put up the case with our boss, he responded after a week, he said we have a review 3 weeks from now and we should discuss this as one of the items. In another instance we were asked to shut down an international office, I pleaded with my boss that we need 3 months to prove that the decision was not based on facts. He asked a few questions and said 3 months only”

Now I leave you to decide which one of them was an MNC and which one the entrepreneur. Just to add, we never acquired that company as the target company did not wait for us, the international office in question went on to become a successful gem in the organisation.

Now don’t go on to label that all MNCs are slow and entrepreneur's speed is an asset, We know that working with entrepreneurs is cool when they are small. Successful entrepreneurs grow and when they do reach the scale they are no different than any large organisation. The promoter gets his big lavish cabin loses his touch with people, recruits senior executives to take care of the scale. The MNC professionals bring process and financial discipline into the growing organisations only to realise that the DNA of the organisation was “people” which got destroyed in this so called professionalization of the organisation.

The risk of working with entrepreneurs is also that relationship with the promoter is key to success and growth. Relationship based work places are double edged swords as we are ‘one fight away’ from losing everything, especially when your anchor is just one person and not the organisation. Entrepreneurs are also likely to bring their family to work which sometimes can be uncomfortable as you wouldn’t know where family members overlap their relationships over professional needs. This is where MNCs or large organisations give you reasonable cushion. In large organisations, you have leadership strength beyond one person, as a brand they are likely to have good practices to promote or recognise your work. The cynic in me says that every organisation large or small is made up of people, so they would behave the same in spite of being in a highly reputed MNC.

I believe both the experiences are a must in a long drawn career as the lessons learnt are quite different and relevant to each other. I am told that this blend can be a deadly combination. I would recommend that very early in our career we might find it easy to work with entrepreneurs as our ability to stretch for long hours, work in frugality, boundary less learning could suit our youth! Also our own expectations from employers in terms of benefits and entitlement would be less, our heart and mind would like the touch + connect the entrepreneur provides. As we age our desire to have comfort, work life balance, more predictability, need to manage scale makes us search the comfortable jobs in MNCs? Having said this, I know working in MNCs is equally demanding, but at least some comforts are considered 'given' including the timely salary pay-out every month.

But people do give me teary eyed memories of their stints with entrepreneurs, we either like to un-necessarily dramatize the past or tacitly complain about the cut and dry culture of MNCs. Some of us also talk about entrepreneurship within MNCs and also the family like bonding in large organisations for their long tenure. I think people romanticise too much. There is no such thing!

I believe the DNA of an MNC or Entrepreneur is unique and cannot be found in equal measure in either of them. You are either in an MNC or with an Entrepreneur. Don’t try to look for one in the other. However they both make for a compelling pick as an employer, depending on our mental make-up and context in life.

Would your next stop be with an entrepreneur or an MNC? 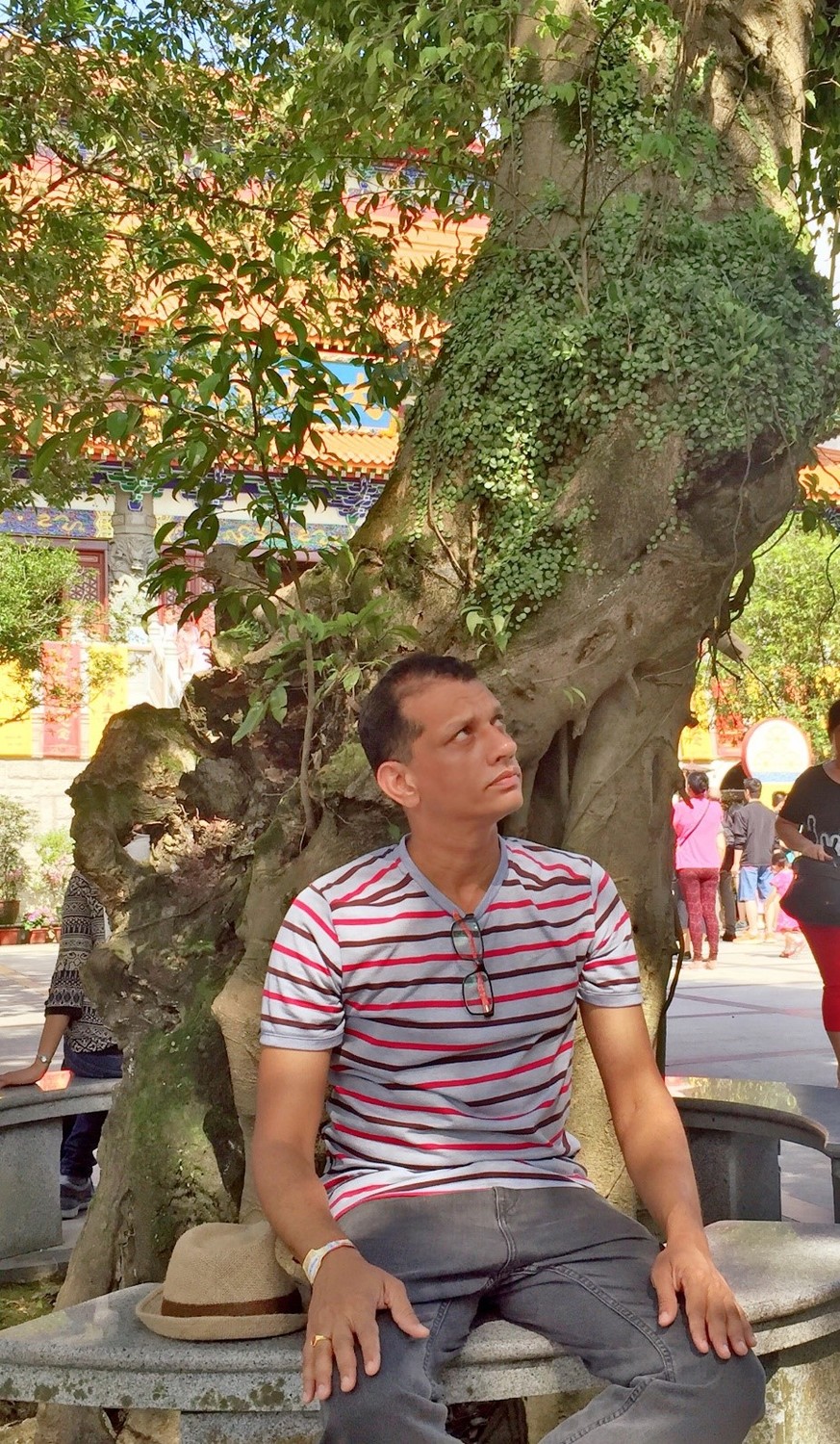 MNCs provide nice shades and seats for comfort, but the exposure under the Sun that entrepreneurs provide is invaluable too!